Vandal paints swastika on stairs of Nebraska synagogue, then takes a picture of his work 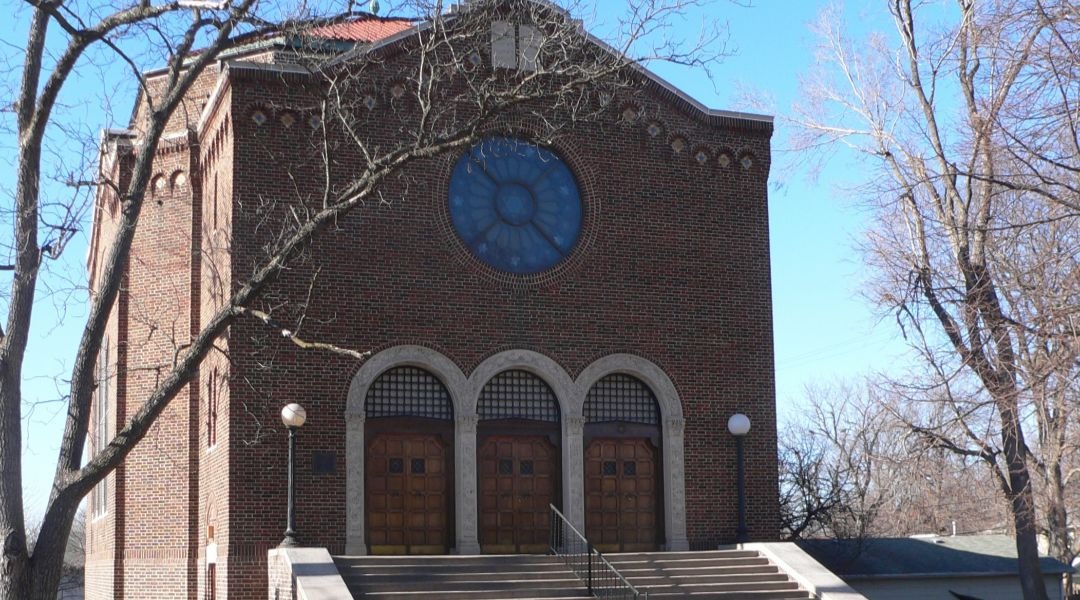 (JTA) — A man sprayed a swastika and racial epithets on the stairs and front door of a synagogue in Lincoln, Nebraska, then took a picture of his vandalism.

The graffiti discovered on Wednesday morning on the South Street Temple was drawn in orange spray-paint, KOLN’s 1011 NOW news reported.

Surveillance video shows the vandal painting the door and steps before stepping back and taking a photo of his work, the news station reported. “F U Black Shirt” also was painted on the front doors.

The Lincoln Police Department is investigating the incident as a hate crime, according to the report.