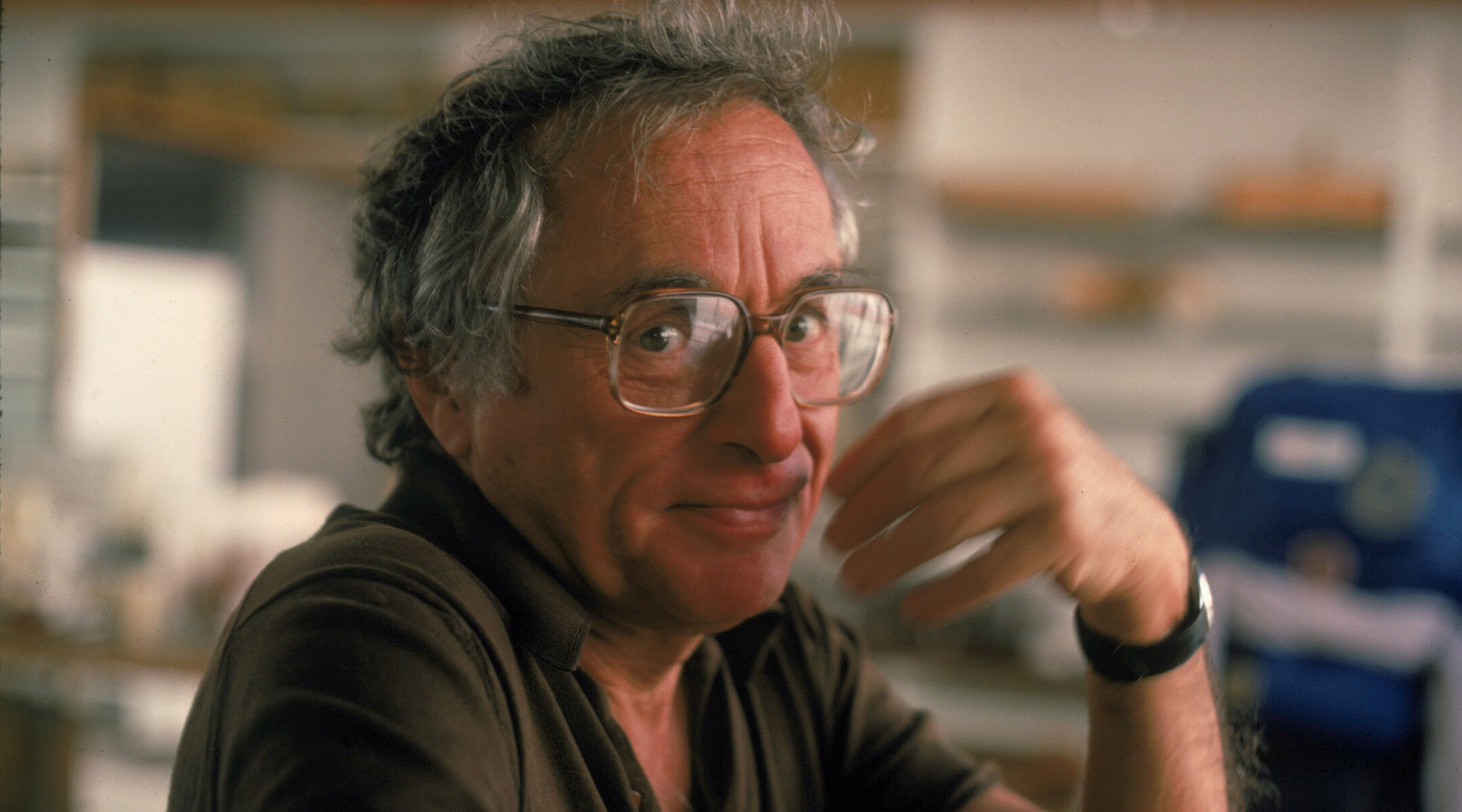 (JTA) — Walter Bernstein, a proudly “secular” Jewish screenwriter best known for his 1960s and ’70s dramas and for being blacklisted during the McCarthy era, has died at 101.

The cause of death on Saturday was pneumonia, his wife Gloria Loomis told The New York Times.

Bernstein, born to a Jewish family in Brooklyn, called himself a “secular, self-loving Jew of a leftist persuasion,” according to the Times.

That persuasion got him labeled as a communist sympathizer in the 1950s, when the infamous House Un-American Activities Committee cracked down on leftist attitudes in Hollywood.

Bernstein’s career rebounded in the late ’50s, and he went on to collaborate multiple times with fellow New York Jew Sidney Lumet. His most famous films include “Paris Blues,” a drama about jazz musicians starring Sidney Poitier and Paul Newman; “Fail-Safe,” a Cold War thriller with Henry Fonda and Walter Matthau; and “The Front,” a comedy about the blacklist experience starring Woody Allen and Zero Mostel.

The Times reported that Bernstein was involved in several projects into his 90s and was an adjunct professor at New York University until 2017.

“They’ll carry me off writing,” he once told Variety.