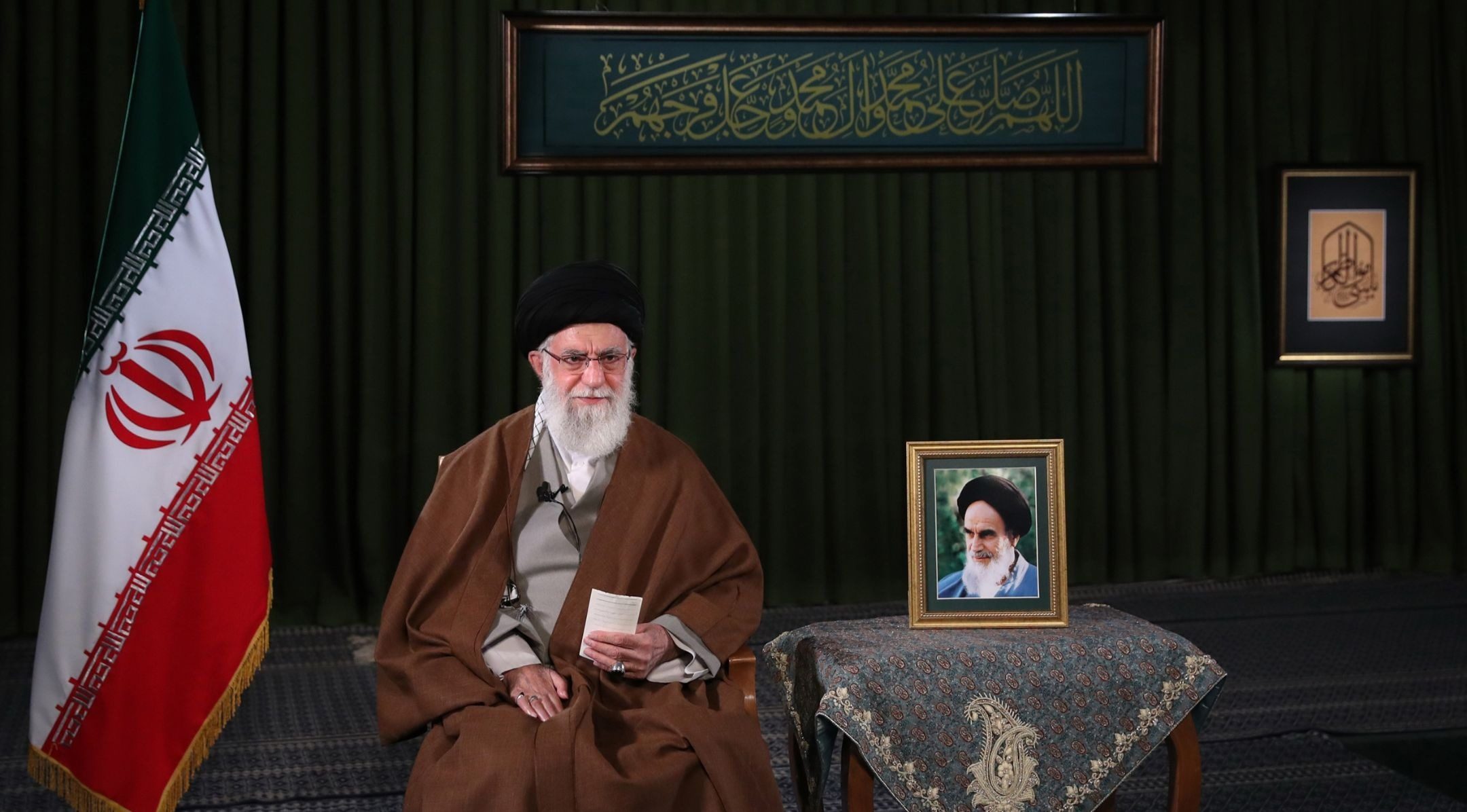 (JTA) — A Twitter official told Israeli lawmakers that the social media platform would not remove tweets calling for the destruction of Israel by Iran’s supreme leader, Ayatollah Ali Khamenei.

That led the White House to accuse Twitter of “bias against conservatives,” as the company has recently flagged or deleted tweets by President Donald Trump for “glorifying violence” and spreading misinformation.

Here’s what Ylwa Pettersson, the head of Twitter policy for the Nordics and Israel, said last week during a videoconference with a Knesset committee regarding Khamenei’s tweets, which have called for terror attacks and the murder of Israelis and the destruction of Israel:

“We have an approach to world leaders that presently says direct interactions with public figures, comments on political issues of the day or foreign policy saber-rattling on military and economic issues are generally not in violation of Twitter rules.”

White House press secretary Kayleigh McEnany, responding to a reporter’s question on Friday, criticized Twitter for what it considers the double standard.

“I thought it was very eye opening,” McEnany said. “And it tells you where these social media companies stand, where they’re not willing to assess the Ayatollah Khomeini’s tweets but they are willing to assess President Trump’s tweets.

“It’s really appalling, and it just speaks to their overwhelming, blinding bias against conservatives and against this president. And we are taking action.”

McEnany said the administration is submitting a petition to the FCC for proposed regulatory changes to hold social media companies accountable for their censorship.”