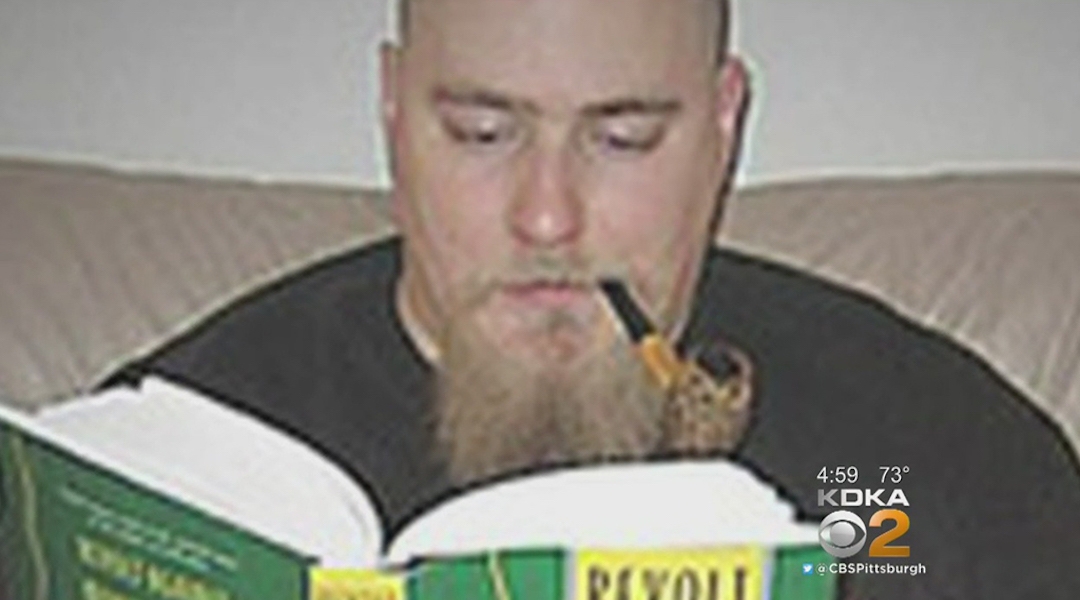 Hardy Lloyd has incited violence against the Jewish community of Squirrel Hill in Pittsburgh. (Screen shot from CBSN Pittsburgh)
Advertisement

(JTA) — A white supremacist who called for violence against Pittsburgh’s Jews has been released from prison.

Hardy Lloyd, who has served repeated stints in prison, is a well known extremist in the Pittsburgh area. He was released on Oct. 6, after serving a sentence of more than a year for violating his probation by inciting violence on social media.

According to local media reports, Lloyd opposed a 2019 local ban on assault weapons as well as a European free speech law. He had posted, “Anyone who supports such laws must be targeted, and their families murdered. Lone Wolves GET BUSY.”

He then wrote, “Target: Jew Hill,” appearing to reference Squirrel Hill, the city’s historically Jewish neighborhood. According to the Pittsburgh Jewish Chronicle, Lloyd is a former Squirrel Hill resident.

Lloyd’s release comes as the Squirrel Hill community prepares to mark the passage of two years since the synagogue shooting there on Oct. 27, 2018. But Shawn Brokos, the local Jewish federation’s head of security, said she was not aware of Lloyd posing a present threat to the community.

“I’m not worried,” Brokos told the Jewish Telegraphic Agency. “I think the timing is certainly unfortunate because it’s a difficult time in the Pittsburgh Jewish community, whether it’s direct or indirect trauma, because of the Tree of Life shooting.”

She added, “It’s important that people be mindful of him, but also be reminded that we’re not aware of any direct threat as we sit here today.”

Lloyd was charged in 2004 with killing his girlfriend, but was convicted only on a charge of weapons possession. Since then he has been in and out of prison. He will be in supervised release until the end of 2020.