Woman threatens rabbi with a knife on street in Vienna, steals his kippah 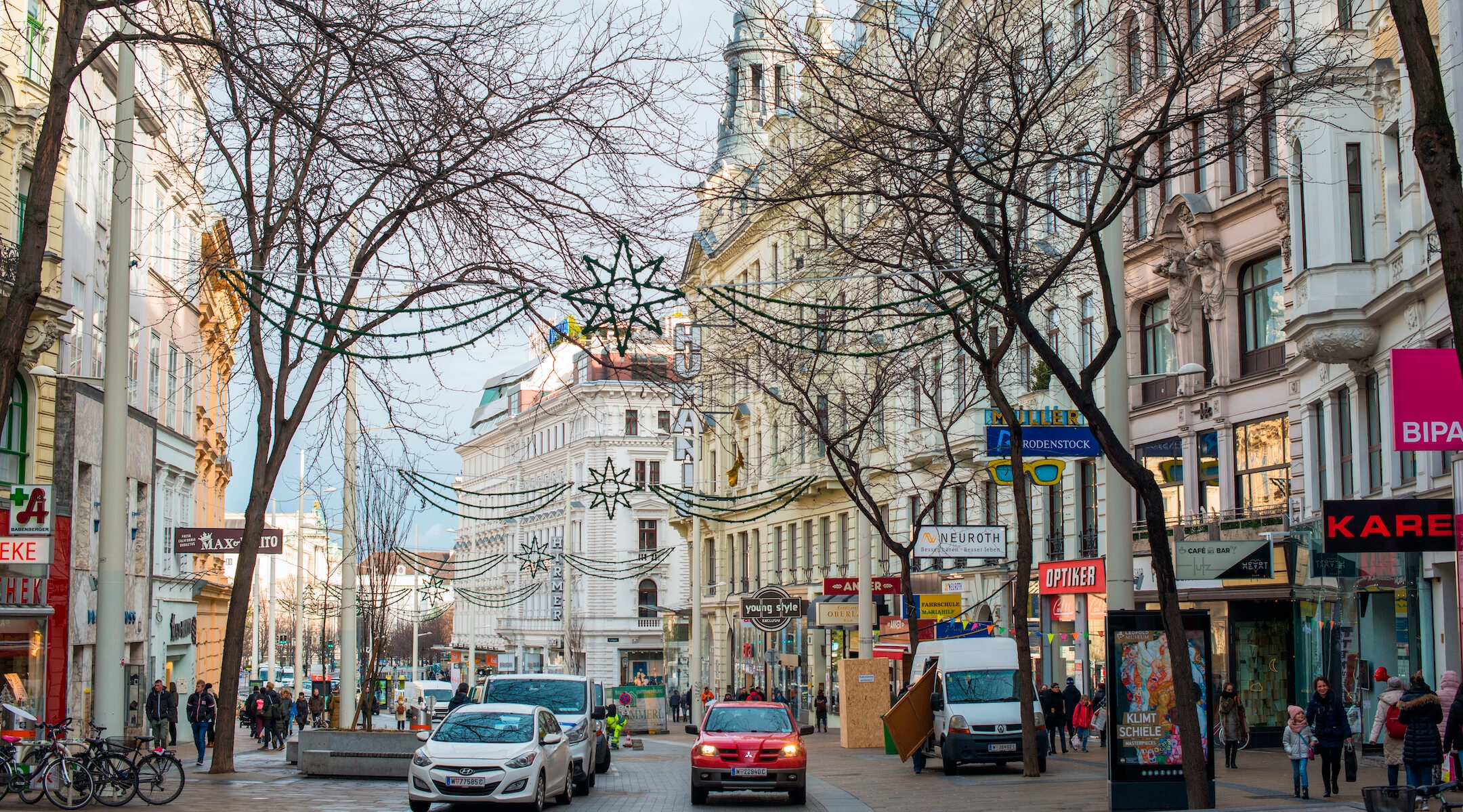 Most of the 8,000 or so Jews left in Austria live in Vienna, shown here in 2018. (Andrew Michael/Education Images/Universal Images Group via Getty Images)
Advertisement

(JTA) — An unidentified woman stole the kippah of a rabbi whom she threatened with a knife on a street in the Austrian capital of Vienna, police said.

The woman fled the scene of Thursday’s incident in Vienna’s 3rd district, the OE24 website reported. The assault happened after several minutes in which the woman shouted anti-Semitic slogans at the rabbi as multiple passersby looked away, he said.

The rabbi has declined to be named.

Austrian Chancellor Sebastian Kurz condemned the incident in a statement. “I condemn today’s anti-Semitic attack on a rabbi in Vienna very strongly. We must fight anti-Semitism with all determination and do everything we can to make Jewish life safe here in Austria. Because Europe without Jews is no longer Europe”, he wrote.

The Jewish Community in Vienna, the main organization representing Austrian Jews, had recorded during the first half of 2020 no fewer than 131 incidents of verbal abuse or harassment, 26 cases of anti-Semitic destruction of property and three physical assaults.