This past weekend marks not only the first Sunday services after the mass murder in Charleston’s historic African-American church, but also the 51st anniversary of the abduction and murder of Michael Schwerner, James Chaney, and Andrew Goodman: the three young men who were gunned down by Mississippi Klan members during Freedom Summer, the 1964 campaign […]

By Ilana Sichel
from Jewniverse
Advertisement

The driver, who says he was denied back wages and overtime pay, is suing the United Talmudical Academy of Boro Park and the person who hired him for $2 million. 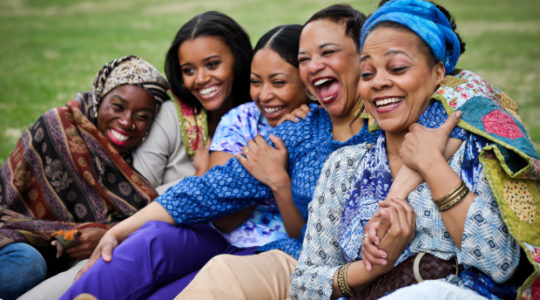 Israel and Palestine in an African-American play

At an African-American play, characters duke it out: Is it better to be Israel or Palestine? 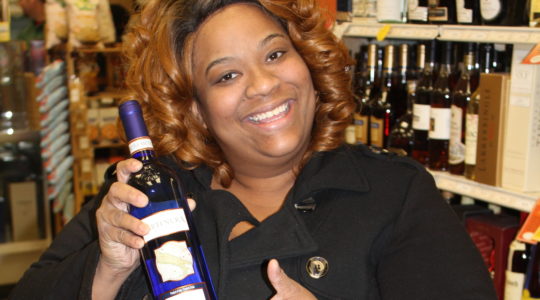 Bartenura, a kosher-for-Passover wine, not just for seders — or Jews

By Jenny Levison
from Jewniverse