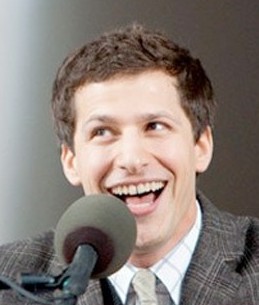 Deal Roundup: What’s in store for Samberg, Douglas and Stiller

“Ant-Man” is shaping up to be quite the Jewish superhero flick. According to Variety, Michael Douglas will star as Hank Pym, joining already-committed Paul Rudd. At first everyone thought Rudd was playing Pym, but instead he’s really playing Scott Lang, a reformed thief. The confusion stems from the fact both Pym and Lang have been alter-egos of […]

Among the crop of victors at Sunday’s Golden Globe Awards were a noteworthy bunch of Jewish Hollywood types. Best Screenplay, Motion Picture went to Spike Jonze (born Adam Spiegel) for “Her.” Best Actor in a Miniseries or TV Movie is Michael Douglas, who played Liberace in “Behind the Candelabra.” Possibly the most controversial of the bunch […] 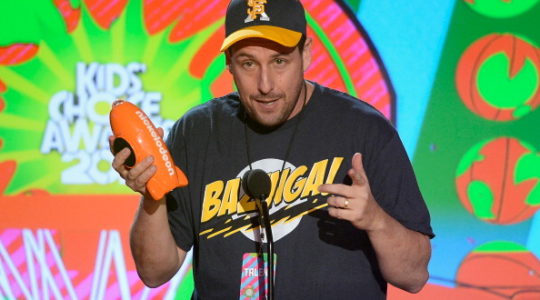 Andy Samberg’s Fox series “Brooklyn Nine-Nine” is welcoming a guest star just as funny, musical and Jewish as its star. According to E! News, Samberg’s real-life friend Adam Sandler will play himself on a post-Super Bowl episode. Not up to the challenge of taking in yet another new show? Don’t worry — there’s no need […]

And the Jewish Golden Globe nominees are… 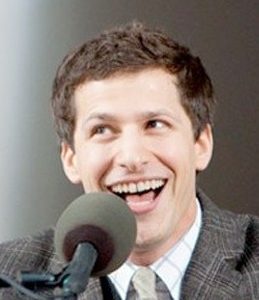