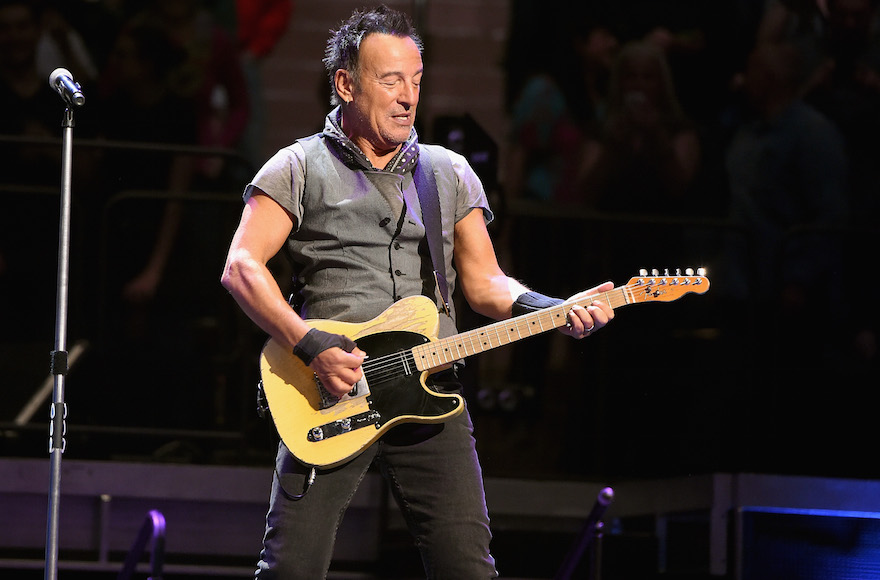 Bruce Springsteen says it’s about time he plays in Israel

At a book signing, The Boss reportedly said he "needed" to play in the Jewish state. 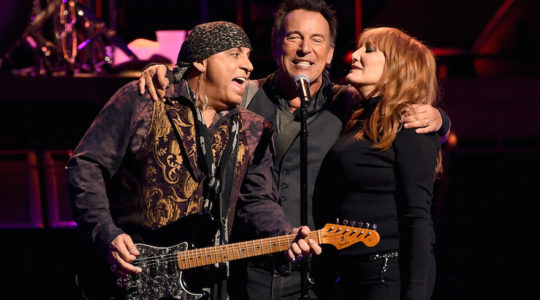 Steven Van Zandt — who is also known for playing a mobster on HBO's "The Sopranos" — was typically straightforward, suggesting one: "go f— yourself." 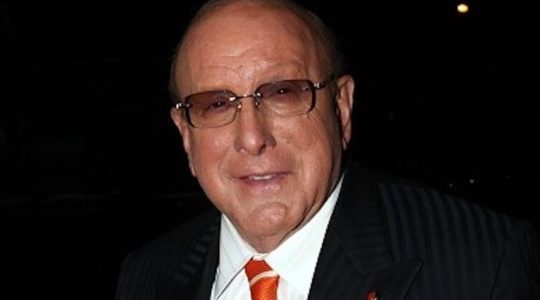 Music icon Clive Davis has finally revealed the truth about his sexual orientation. The 80-year-old Jewish music producer wrote a new memoir titled “The Soundtrack of my Life,” and in the most revealing parts of the book, Davis discusses his bisexual life, Rolling Stone reports. The memoir, which came out today, has a five-page section […]