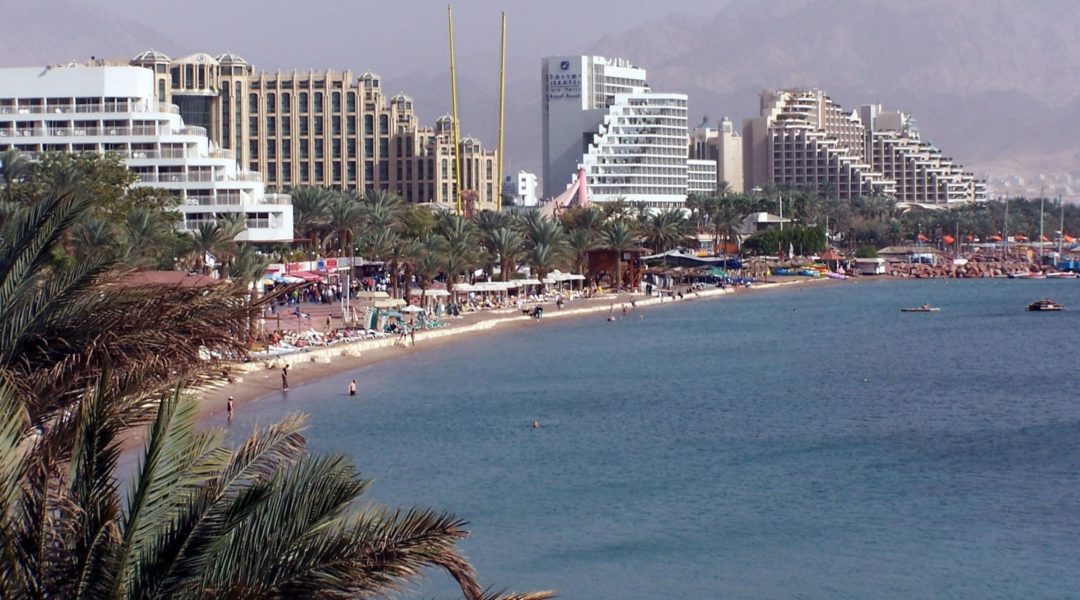 It measured 4.3 on the Richter scale.

(JTA) – A Jordanian citizen on his second day on the job at the Eilat Port assaulted two Israeli co-workers with a hammer in what police said may have been a terrorist attack. The incident Friday left the two victims with moderate injuries, the Israel Broadcasting Corp. reported. They were sent to a local hospital […]

The tightly regulated program permits up to 1,500 Jordanians to work minimum-wage jobs in Eilat hotels, part of an effort to reduce economy's reliance on illegal African migrants. 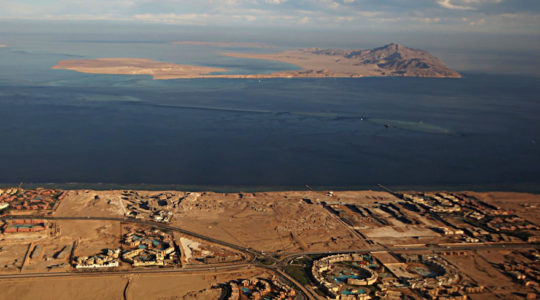 In Eilat, tourism sputters — and so does resort city’s economy