Dustin Hoffman knows his way around the young people’s world. First it was the giant wet kiss he gave One Direction’s Niall Horan on the “Late Show with David Letterman,” and now it’s about the love intentions he has for his daughter Alexandra. During an interview with the British Daily Mirror, Hoffman was told that […]

Channing Tatum is People Magazine’s “Sexiest Men Alive” 2012, despite the Internet’s efforts to make Ryan Gosling the real one. “21 Jump Street” co-star Jonah Hill decided to show his admiration towards Tatum with this seductive photo he posted on Twitter: Hot.

Jonah Hill and Don Lemon got into a weird Twitter fight

It all started when CNN Weekend “Newsroom” anchor wanted to say hello to Hill. And then… Said hi to @jonahhill in hotel. Think he thought i was bellman. Didn’t know his name til bellman told me. A lesson to always be kind. — Don Lemon (@DonLemonCNN) November 9, 2012 . @jonahhill Hardly. You’re not my […] 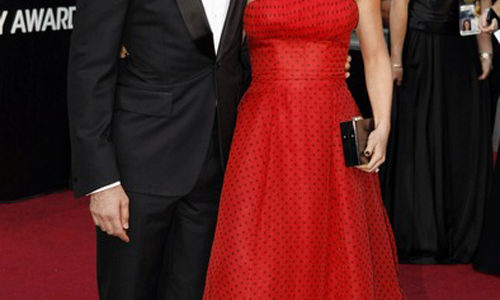