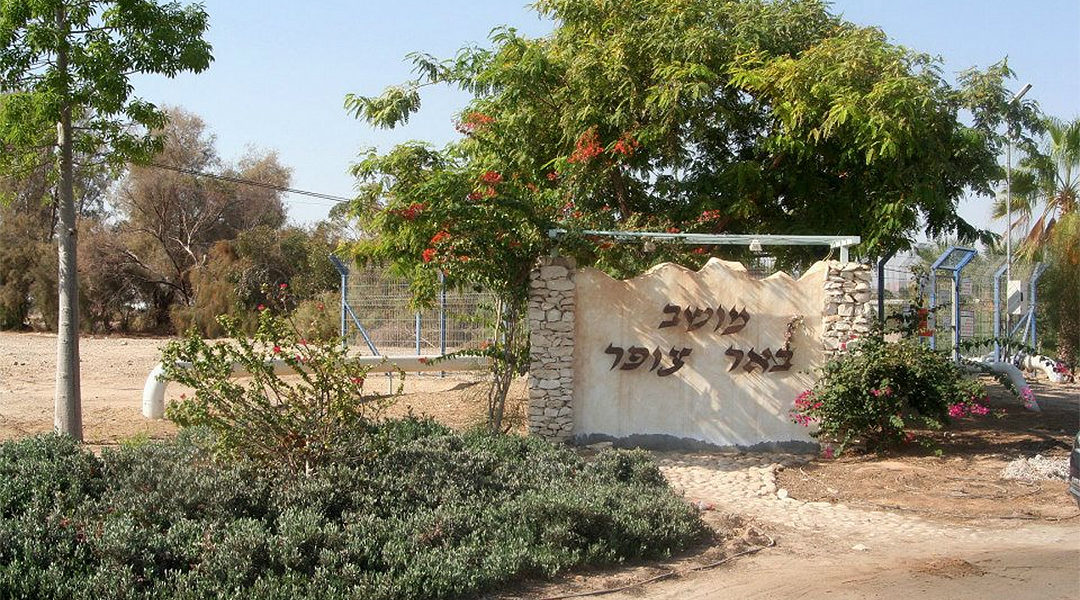 Last year, amid a wave of anti-Israeli sentiment in Jordan, the kingdom announced it did not wish to extend the deal. 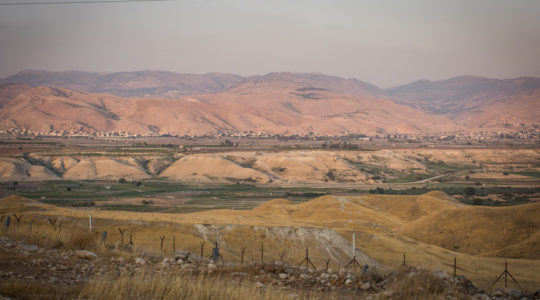 US marks 25 years of peace treaty between Jordan and Israel

The quiet border is considered a cold peace by both Israel and Jordan. 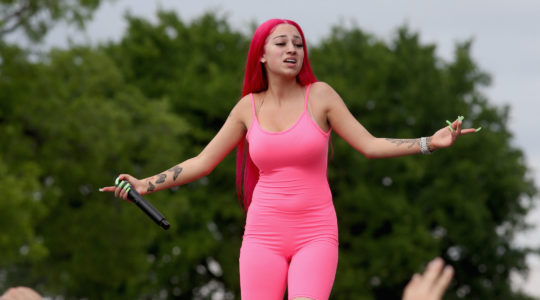 JERUSALEM (JTA) — Bhad Bhabie won’t be playing Jordan next month, her concert there nixed over a series of social media posts in which the American rapper appeared to support Israel. The 16-year-old performer — first known for going viral for a moment on “The Dr. Phil Show” at 13 — hasn’t taken a stance on or […]

5 Palestinians arrested after crossing into Israel from Gaza