JERUSALEM (JTA) — Israeli officials from across the political spectrum have denounced the right-wing group Im Tirtzu for an ad campaign that attacks Israeli performers and artists affiliated with left-wing groups as traitors. The campaign comes on the heels of an Im Tirtzu campaign introduced last month that singled out four Israeli human rights activists […]

The far-left activist was arrested while trying to leave the country for a destination in Europe and is to be investigated on suspicion of conspiracy to commit a crime.

Left-wing human rights groups, which would be disproportionately affected, slammed the measure. 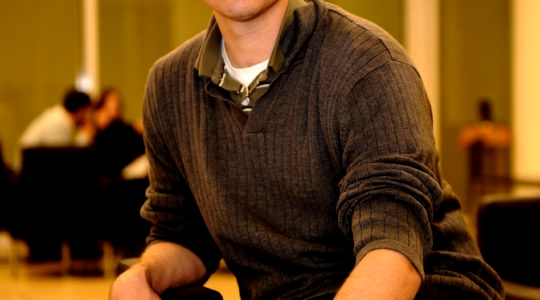 Im Tirtzu founders say their fight is against anti-Zionists, not left-wingers