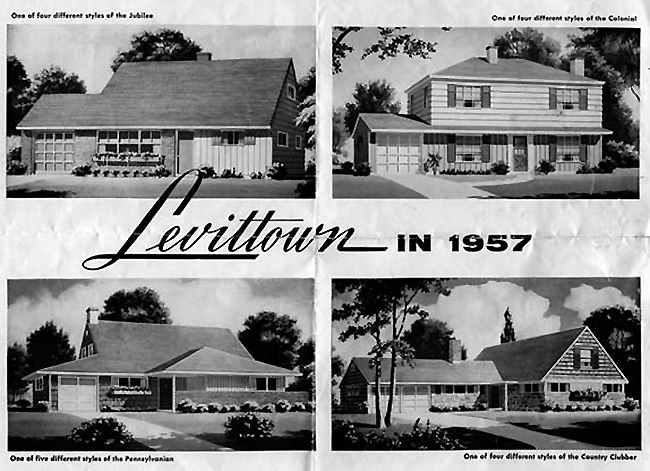 Levittown was supposed to be the realization of the American Dream. Imagined by William Levitt, a Jewish real-estate developer, America’s first mass-produced suburbs were designed for returning World War II vets. The subsidized homes were equipped with the best the 1940s and ’50s had to offer: white picket fences and the latest appliances, and they […]

Jews are a prominent part of today’s conversation about American racism and confederate history. Many have denounced Trump’s response to the events in Charlottesville, and this week, three groups of rabbis canceled the President’s annual High Holiday conference call. But there’s another way that Jews are mixed up in the debate about Confederate memorials—some of […]

You might not think you’ve heard of the Russian-born Jewish motion picture magnate Louis B. Mayer, but if you’ve heard of MGM Studios you have. Mayer, the second ‘M’ in MGM, made his first fortune in an unsavory place: from The Birth of a Nation, the controversial 1915 silent film that glorified the early history […]

By Jared Sichel
from Jewniverse 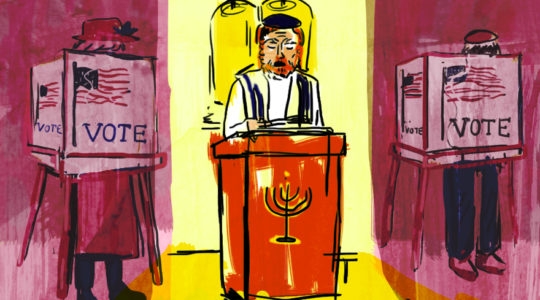 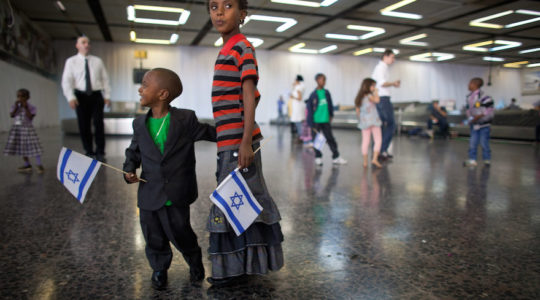 As an African Israeli, I find claims of state racism against Falash Mura outrageous 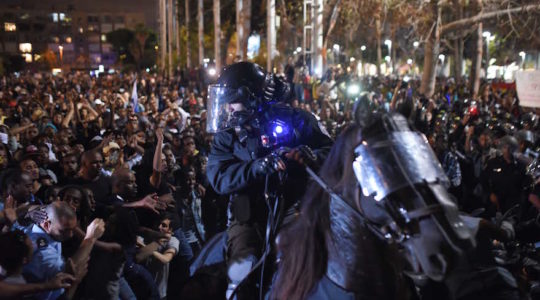