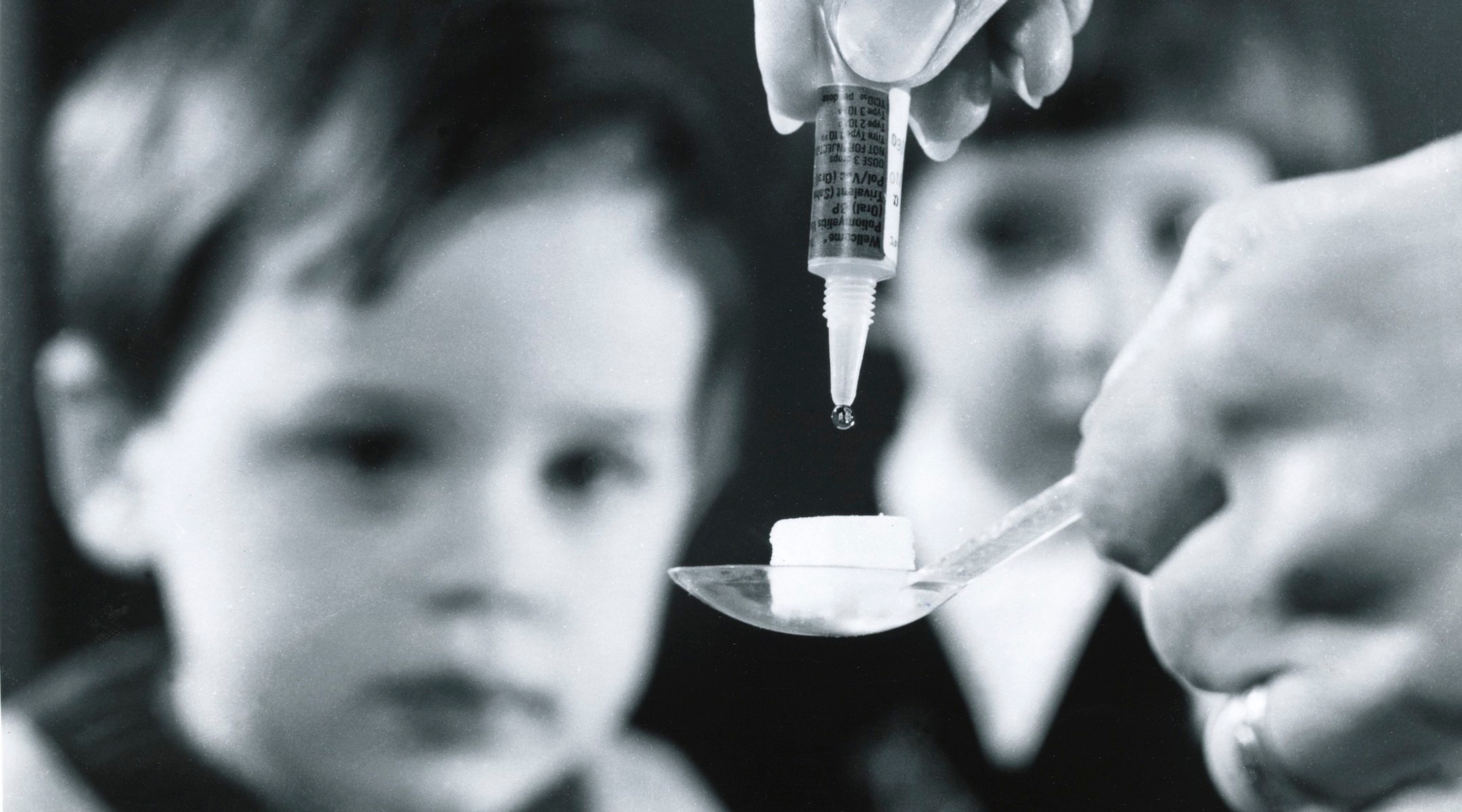 The Health Ministry announced Thursday that the entire population of Israel will be reinoculated against polio.

The ministry said at an evening news conference that it was acting on the recommendations of three international polio experts, who proposed that both the Salk and Sabin vaccines be administered for maximum protection.

It said sufficient vaccine is available.

The experts were invited here by the Health Ministry to assess the anti-polio measures taken since an outbreak was detected in several regions of the country last month.

They are Professor Joseph Melnick of Houston, Professor Walter Orlstein of the Center for Disease Control in Atlanta, and Professor M. Rey of the World Health Organization, a U.N. agency.

The Salk vaccine, containing dead virus, is administered by injection. The Sabin, which consists of live but weakened virus, is taken orally.

The experts believe that a combination of both will induce natural immunity and that it should be provided on a national basis.

In that respect, they differed with the Health Ministry, which had confined its vaccination campaign to the Hadera and Lod-Ramla regions where the polio virus was discovered in sewage.

The ministry announced Thursday that the campaign had been extended to the Rehovot and Acre areas, where contaminated sewage was also found.

Melnick has been observing polio in Israel for more than 30 years. He brought the first batch of Salk vaccine here in a suitcase in the late 1950s.