Photojournalist focuses on Jews in exile 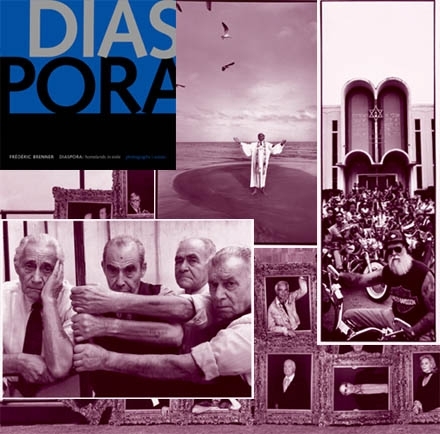