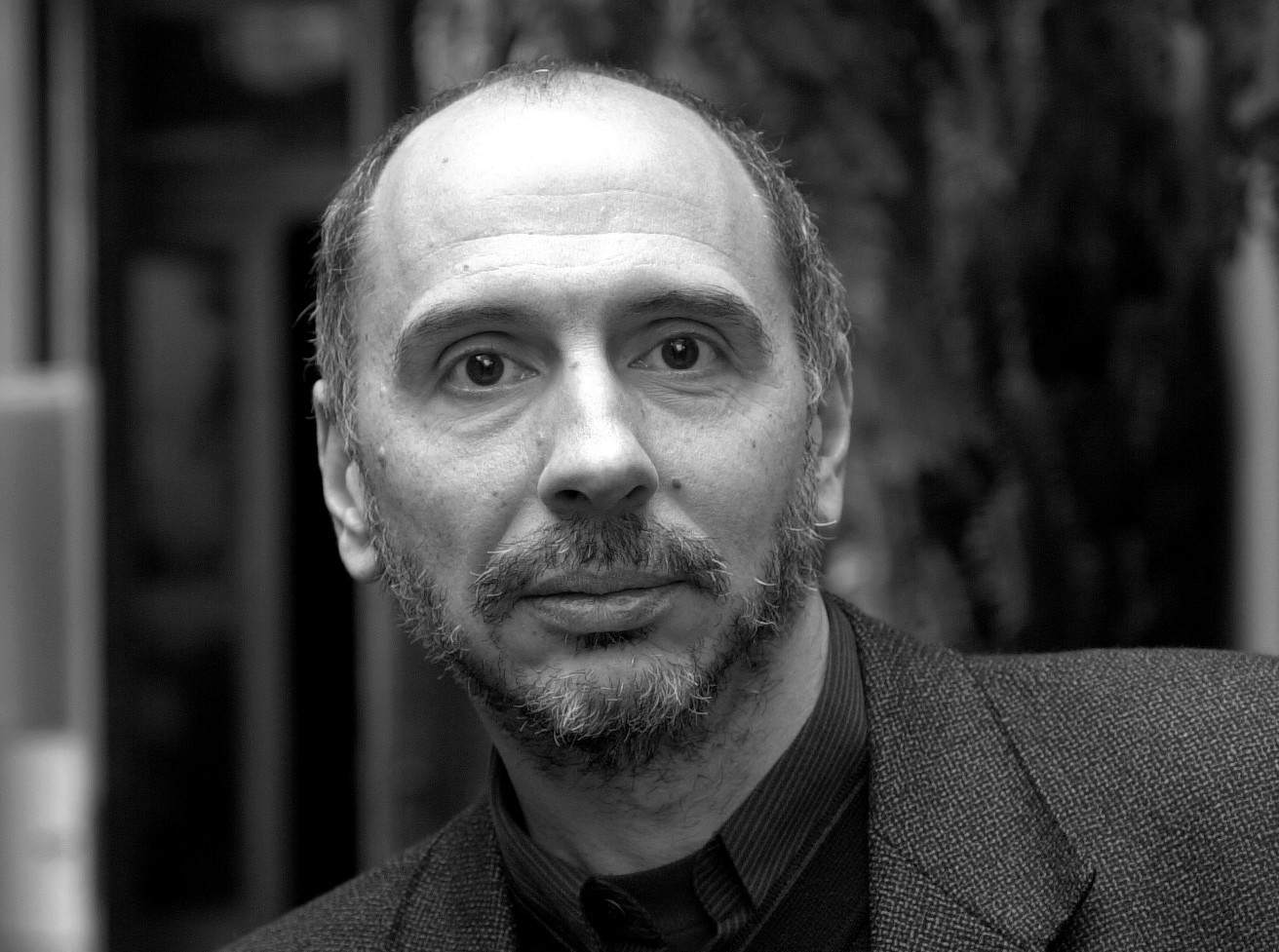 BUENOS AIRES (JTA) – An Argentine researcher and journalist said
he feels “a strong sense of relief” after a three-year battle in Italian courts ended with a Nazi war criminal’s lawsuit against him being thrown out.

Uki Goni was referring to
a Milan court’s March 23 decision to reject a claim by convicted
Nazi war criminal Erich Priebke, who had sued Goni and his Italian publisher for 50,000 euros
– more than $67,000 – for libel. The court not only tossed out Priebke’s claim as unfounded
but assessed him legal costs of nearly $11,000.

“What’s really
important about this verdict is that historians and journalists can once again
feel free to publish their findings,” Goni told JTA from his home in Buenos Aires.

Priebke is known for filing lawsuits, and Italian
newspapers and magazines rejected many other articles for fear of being sued by Priebke or his lawyer,
Lorenzo Borre, Goni said.

Priebke was discovered
in 1995 living in Bariloche, a city in Argentina’s western Andes Mountains, by an ABC-TV team of reporter Sam Donaldson and producers Harry
Phillips and Delilah Herbst.

He was deported to Italy, where he was
found responsible for the deaths of 335 people in what has come to
be known as the Ardeatine Caves Massacre. Priebke and a group of SS officers
rounded up Jews and Italian partisans in Rome, led them to the caves
outside the city, and shot and killed them with bullets to
the back of the neck.

Priebke was given a
life sentence, which he has been serving under house arrest in the home of his
attorney, Borre. He has become an assiduous
reader of articles about himself, and he and Borre have become infamous for
their spate of lawsuits.

“Even the threat of a
lawsuit made a lot of publications nervous, and journalists shied away from the
subject of the cave massacre and other
matters involving the SS in Italy during the war,” claims Goni, who has written
a number of books investigating the connection among former Argentine President Juan Peron, the Vatican
and the hundreds of Nazi war criminals fleeing postwar Europe
who found safe haven in Argentina and neighboring countries.

In the most recent
suit, Priebke sought not only monetary damages but a ban on Goni’s most recent
book, “The Real Odessa,” published
in English by Granta Books of London and later by Italian publisher
Garzanti Libri as “Operazione Odessa.”

While the book mentions him only
in passing, Priebke claimed it wrongly accused him of torturing
people in the Gestapo’s Rome headquarters, of participating in the selection
of Jews to be sent to their death at the Ardeatine Caves and of acknowledging that he escaped justice when
he fled to Argentina.

“He entered the
country under a false name, Otto Pate, using a Red Cross passport and under the
auspices of the Vatican’s pontifical commission,” Goni said. “If he did all
that to hide his real identity, taking the same path as so many other war
criminals, it was obvious that he was escaping as a war criminal.”

Priebke can appeal to Italy’s Supreme Court, but Goni said that was highly unlikely.

“The Milan court was
so strong in its verdict that it would seem foolish for anyone to take the case
to the supreme court,” Goni said. “Priebke is claiming he is destitute and can’t pay” the nearly $11,000 the
court is demanding, “so it would seem highly risky for him
to appeal the case.”