Do everything to bring home captives 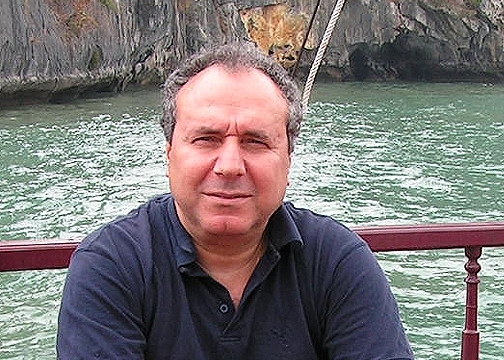 HOLON, Israel (JTA) – Sitting in a Syrian prison, one thought kept me alive: the knowledge that my country was doing everything possible to bring me back home to my family and homeland. At times I imagined a hole in the floor, with Israeli troops emerging from it to rescue me.

In the Syrian prison, I recalled the images of our war captives from Egypt stepping off the plane. I remembered the efforts the state made to get back the bodies of its soldiers. Time and again I recounted the story of the hostage rescue in Entebbe.

Even in times of despair I knew that everything was being done to discover what happened to me and that Israel was making every effort to bring me home alive.

There were times when I considered the possibility of ending my life, especially so my captors would have a body and not a living soldier. But I knew they would bring my body back to Israel, too. I knew they would never say that I disappeared.

So I support the current prisoner swap. As one who sat in prison, with his family told for two years that he was dead, I am convinced that we had to make the swap despite the heavy price of releasing the murderer Samir Kuntar. Every soldier who goes to war should go to the battlefield knowing the state will do everything to bring him home.

This knowledge should be etched in the consciousness of every soldier.

God forbid that the example to be etched in our soldiers’ minds would be that of Ron Arad, whose fate, to our regret, remains unknown.

I am glad that the swap is taking place and that the Goldwasser and Regev families can rest. When, heaven forbid, a soldier dies, army officials knock on the door and inform the family of the terrible news.

Here we have two families who for two years have been facing a terrible situation, waiting for that knock on the door.

Therefore, we had to do everything in order to end the distress they were facing.

(Chezi Shay was held hostage by the Popular Front for the Liberation of Palestine from 1982 to 1985.)