Op-Ed: On conversion in Israel, there is a way 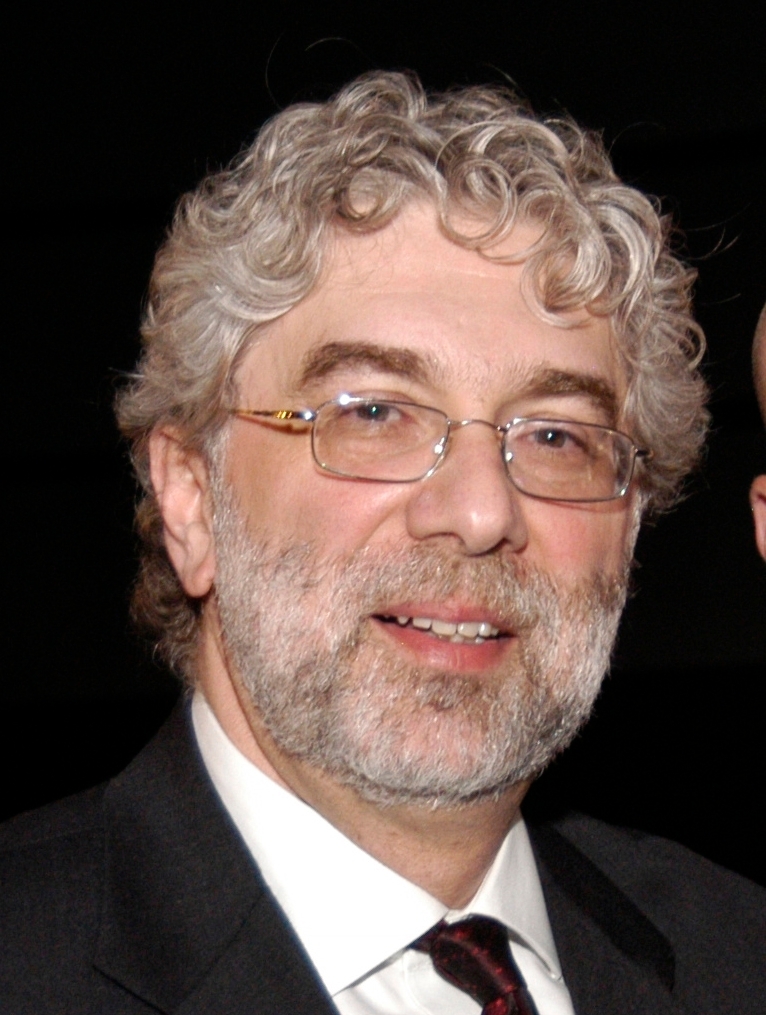 Misha Galperin. (Courtesy of the Jewish Agency for Israel)
Advertisement

NEW YORK (JTA) — As the controversy over the conversion issue reached a fever pitch recently, a group of Israeli soldiers shuffled past flowerbeds into classrooms at the Jewish Agency’s Kiryat Moriah educational center in Jerusalem. Four hundred soldiers, many of them immigrants, come together from every army unit for 14 hours a day of learning.

Today’s lesson has nothing to do with combat, Hebrew or citizenship. It’s a Jewish history lesson about the Second Temple period.

Many of the soldiers are not registered as Jews by Israel’s Interior Ministry but are given leave from their army units to participate in this seven-week intensive course on Judaism. Called Nativ, it is both a crash course in Judaism and an opportunity to fast-track the conversion process through the Israel Defense Forces. Half of those who attend Nativ and are not Jewish by halachah, or Jewish law, end up converting.

Nativ was created when a group of people came together to brainstorm the explosive issue of conversion at the Neeman Commission in the late 1990s. With the proper sensitivity and excellent facilitators — in this case, the Institute for Jewish Studies, the Jewish Agency and the IDF with the support of North American Jewish Federations, Keren Hayesod and Genesis Fund — frameworks can be created to make the conversion process in Israel reasonable, accessible and meaningful.

Since Nativ’s inception in 2001, more than 10,000 immigrants have participated in the program, with over 4,000 converting to Judaism. After the course, those who are not Jewish by halachah and are interested in converting continue for two more two-week seminars. They then appear before the IDF Rabbinate, which performs the conversion.

The tumultuous recent events of the past few weeks on the conversion issue have ended with Prime Minister Benjamin Netanyahu calling on Jewish Agency Chairman Natan Sharansky to convene all sides for conversation. We must not only rework the language of the proposed legislation, but also have a frank, open and incisive discussion about conversion and Jewish identity. We need to brainstorm once again.

With Nativ and the conversion issue we have the nexus of Jewish Agency programming capacity and its serving as the table that includes all the major religious streams and all Israeli Zionist political parties, as well as North American and world Jewry.

Coincidentally, this episode comes on the heels of our adopting a new strategic plan for the Jewish Agency. The plan — Securing the Future: Forging a Jewish Agency for Israel and the Jewish people — concentrates on Jewish identity and peoplehood, focusing on the “unraveling of our solidarity and cohesion” as a people. We must strengthen what binds us as a people, with special attention to redoubling our efforts to bring Israelis and Jews abroad together.

Our new plan will broaden and increase future funding to programs like Nativ. And with our chairman just charged with mediating this full-blown peoplehood dilemma, we view this challenge as a great opportunity.

In the end it’s not just about issues, it also comes down to people.

Ilan Sabiyotanski, 21, participated in Nativ at the beginning of this year. As an immigrant from the former Soviet Union who was not Jewish by halachah, he saw the program as an opportunity to convert and become more fully a part of the Jewish people. On March 27, a few weeks before his conversion, Ilan was killed in an exchange of fire with Palestinian gunmen along the Gaza border.

After his death, the Israeli government and rabbinic authorities had to decide: Could Ilan be buried as a Jew, as someone who gave his life for the Jewish state? His story is one more reason that we cannot fail this time. We need to resolve the conversion issue once and for all. The Jewish Agency is proud to take the lead.

(Dr. Misha Galperin is the president and CEO of Jewish Agency International Development.)