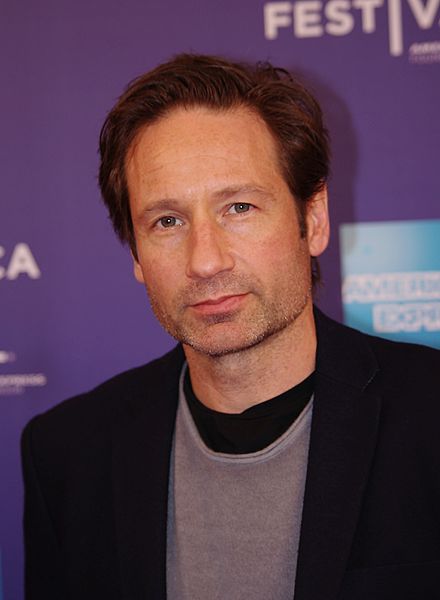 After being a special agent on the X-Files, a troubled novelist on Californication and an ex-hand model on Zoolander, actor David Duchovny is trying something a little different. According to Deadline, Duchovny will star alongside Helen Hunt in a new screen adaptation of Anton Chekhov’s The Seagull.

The new production, titled Relative Insanity, will also feature Maggie Grace, Joan Chen and John Robinson and will be directed by Larry Moss, an acting coach who actually instructed Duchovny and Hunt in the past (together with Hilary Swank, Leonardo DiCaprui, Jim Carrey, Justin Timberlake and many others). It will be Moss’ first major directing project.

The Seagull is one of Checkov’s major plays. It talks about a 19th century Russian family, which members are dissatisfied with their lives, and never seem to attain happiness.