No joke: Jerry Seinfeld turned down $100 million to make one more season of ‘Seinfeld’ 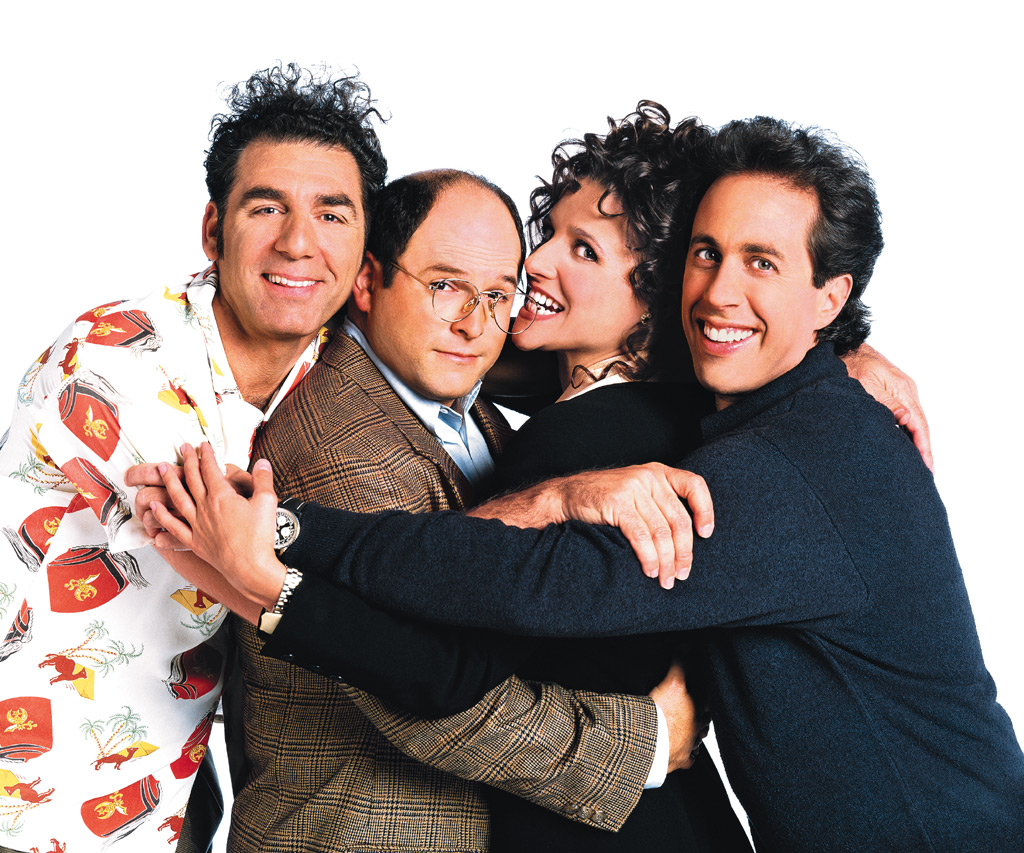 Sometime back in 1998, NBC executive really wanted to keep “Seinfeld” alive. They wanted the “show about nothing” to go on so bad, that they even offered Jerry Seinfeld $100 million to film one more season.

According to former NBC executive Warren Littlefield, the comedian turned down the offer because he wanted to have a family.

“We didn’t mess around,” Littlefield told Fox News. “What we put on the table was unheard of. We went in there with a staggering sum and there was tremendous confidence that no one could walk away from it… (Seinfeld) came to me and said, ‘I don’t have a life, I’m not married, I don’t have kids.’ We gave it everything we had, he was tempted, but in the end it was a quality of life decision.”

I’m not sure about that, Jerry, $100 million can get you a lot of quality, you can even hire your own soup man, marble rye baker or a lifetime supply of cereal.

Littlefield came out with a new book this month, titled: Top of the Rock: Inside the Rise and Fall of Must See TV.