7 things you need to know about Natalie Portman’s wedding

Natalie Portman and Benjamin Millepied tied the knot on Saturday night, after being engaged for over two years. The two met during the rehearsals for the “Black Swan,” which featured Portman and was choreographed by Millepied, a ballet dancer. Here is everything you need to know about the ceremony.

1. It was mostly a Jewish wedding 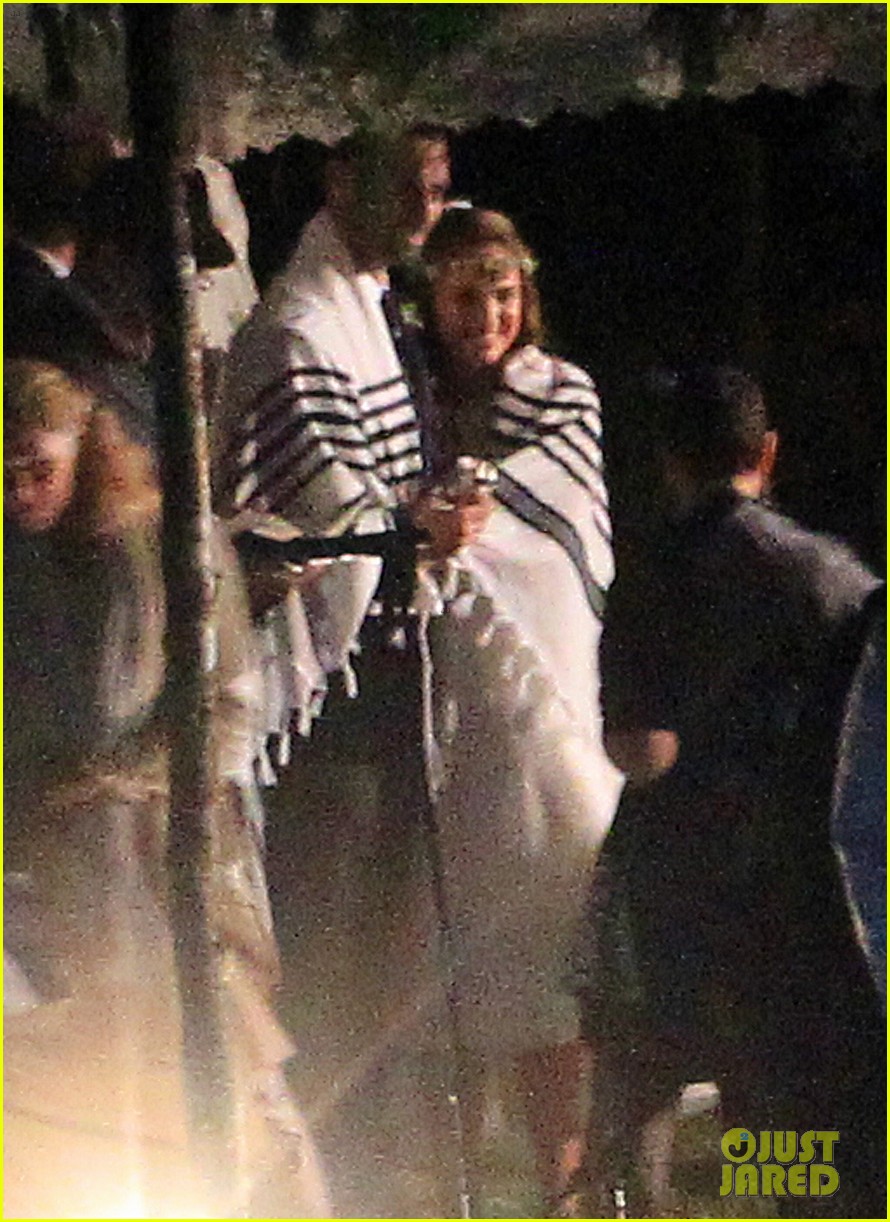 Both Portman and Millepied were wrapped in tallits, and the ceremony took place under a rustic chuppah made of twigs. At the end of the ceremony, Millepied, who is not Jewish, smashed the glass and everyone yelled, “Mazal Tov!”

2. But it also paid respect to Millepied’s French background 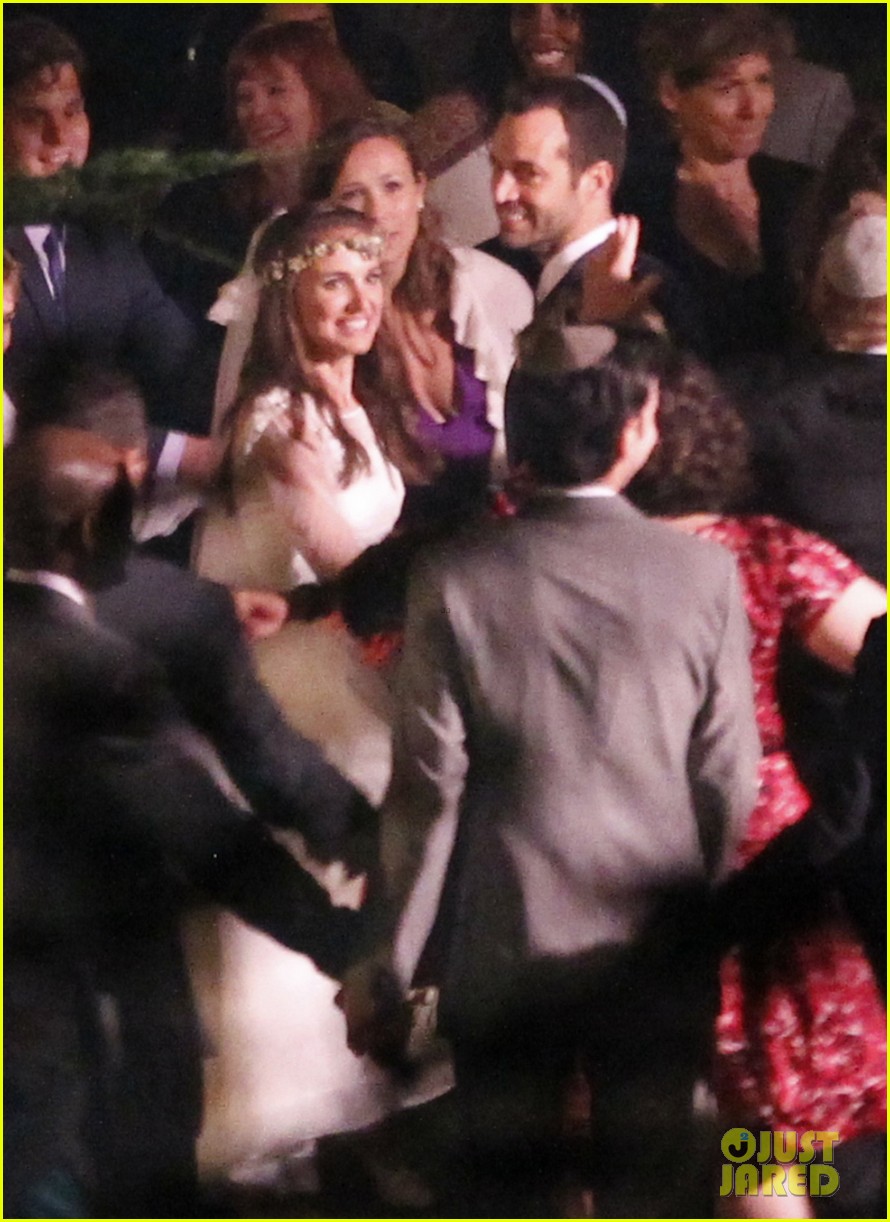 The desert was French macaroons and the guests received packets of wildflower seeds to take home, with “Merci” — thank you in French — inscribed on them.

3. It was really, really vegan

In addition to the French macaroons, which were vegan and came at the expense of the traditional wedding cake, the entire menu was strictly vegan (like Portman’s daily diet).

4. And it only lasted about 45 minutes 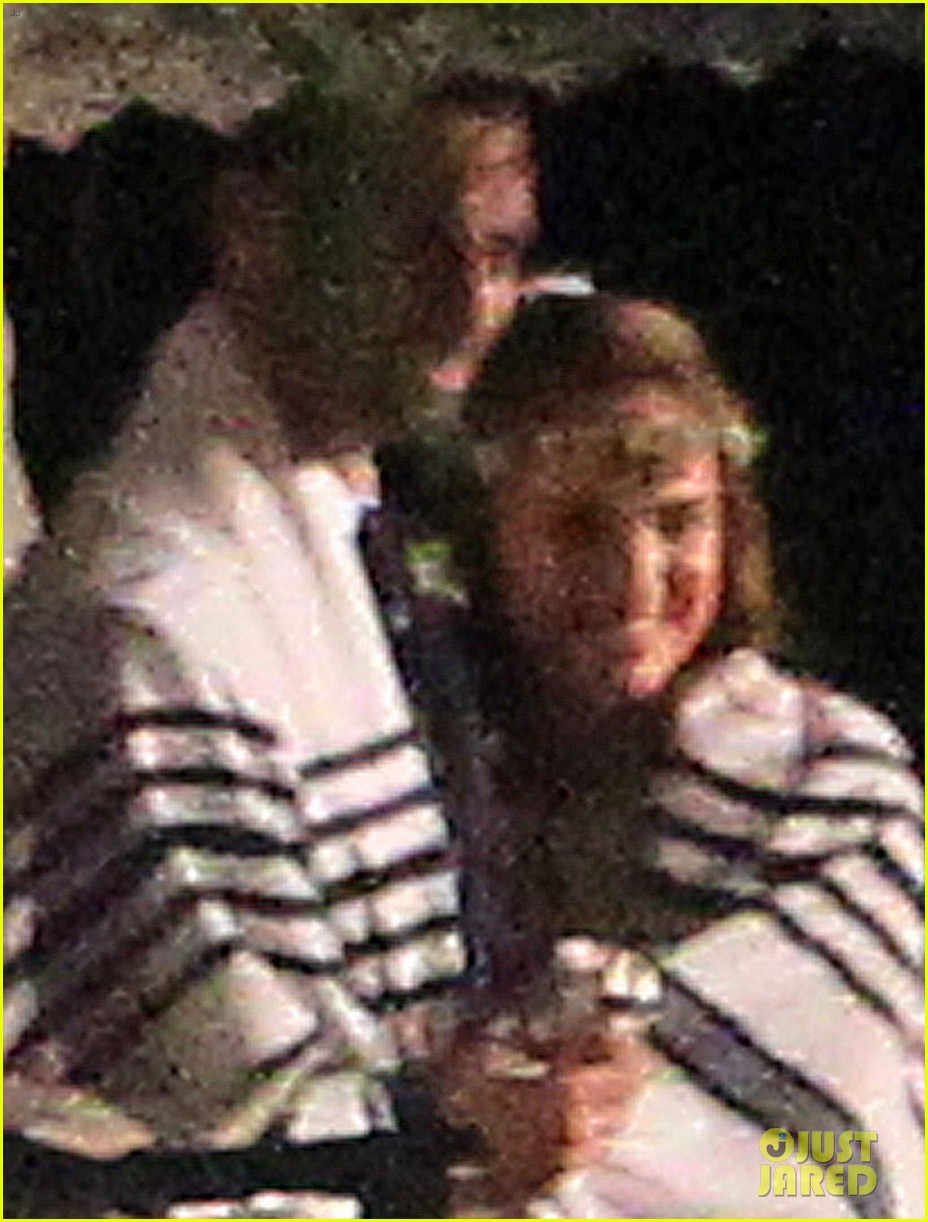 The wedding was reportedly designed by wedding planners Yifat Oren and Stefanie Cove (the former was also in charge of Drew Barrymore’s Jewish wedding). It took place in Big Sur in Central California, and the vows were exchanged in the dark, with  14-month-old Aleph, the son of the newlyweds, present. Among the attendees — Ivanka Trump (who even instagrammed from the event), Rashida Jones, Diane Sawyer and Macaulay Culkin.

6. There were just a lot of wildflowers all over the place 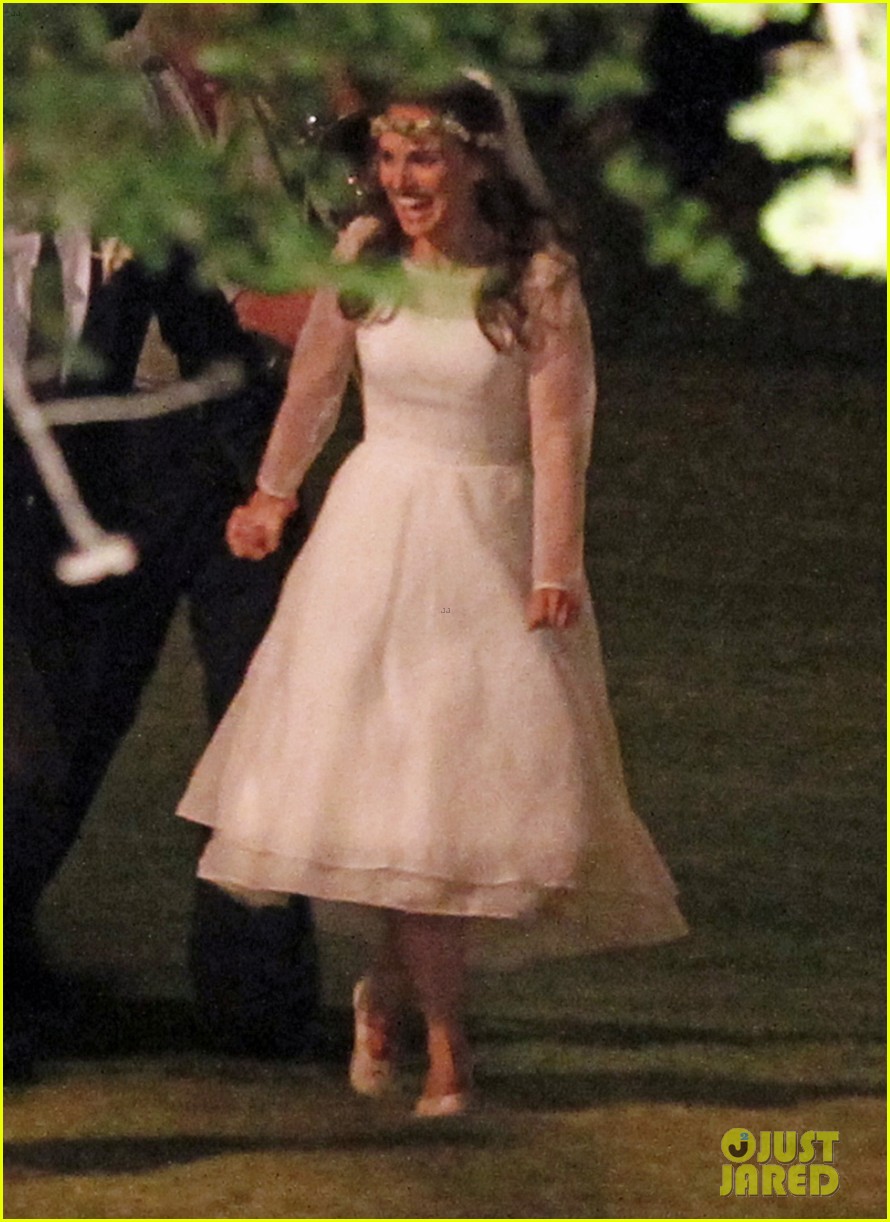 In addition to the wildflower seeds handed out to guests, the ceremony featured wildflower arrangements, and Portman wore a crown of white wildflowers in her hair. Portman was also wearing a white gown from Rodarte (which also made her purple dress for the Oscars two years ago).

7.  And don’t forget the hora and chairs

The reception featured a Klezmer band, and the couple danced the hora for 20 minutes before being lifted on chairs by the guests.