Op-Ed: Jewish organizations have made great strides in gay inclusion — but must do more 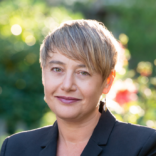 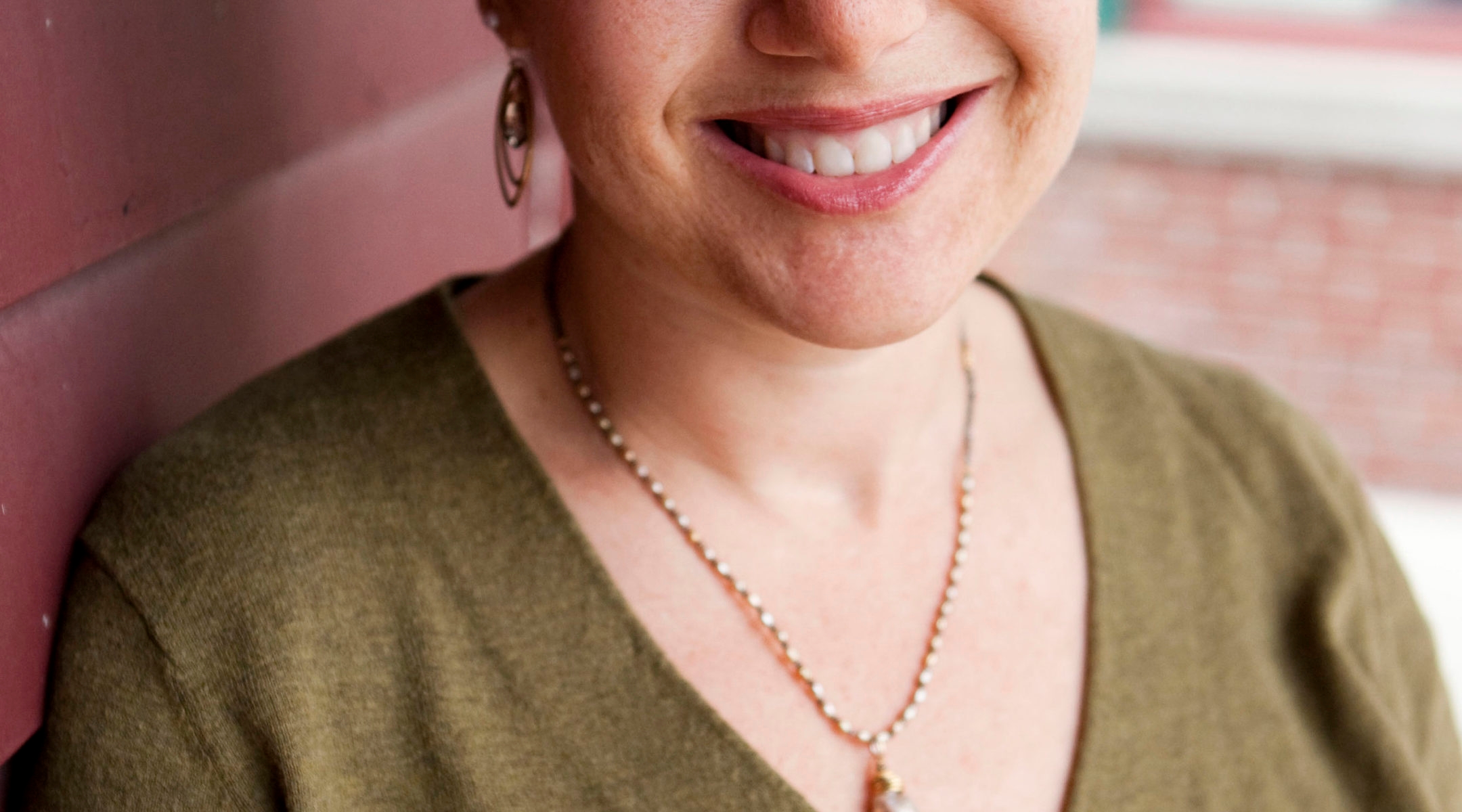 BOSTON (JTA) — At the 2009 General Assembly of the Jewish Federations of North America in Washington, 50 lesbian, gay, bisexual and transgender Jews and their allies gathered in a small room on the ninth floor of the conference hotel.

The event was not part of the official GA program, and the room was in the hinterlands of the hotel, hidden from the public eye. It reminded me of photos of 1950s gay bars, underground dives with no signs or windows. At the biggest annual gathering of Jews in the world, it felt like LGBT Jews were still stuck in the closet.

It used to be rare for LGBT equality to be on the agenda of a major Jewish conference. Now it is rare for it not to be. The Jewish community is changing and, three years after that first gathering, I could feel and see that change at the 2012 GA.

At this year’s reception for lesbian, gay, bisexual, transgender and queer Jews, and their family, friends and allies, we celebrated the release of a new report, the Human Rights Campaign’s Jewish Organization Equality Index on the state of LGBT inclusion in North American Jewish organizations.

People flowed into the reception room until the line was out the door; we had to turn people away. Dana Beyer, executive director of Gender Rights Maryland, remarked, “Who would have thought that we would reach the day when people would be lining up waiting to get into a room at the GA to talk about LGBT equality?”

Over the years, at times I have felt like a broken record, gently correcting people’s assumption that the work I do is “only for LGBT Jews.” Creating a more inclusive Jewish community benefits LGBT Jews, but ultimately this work is for the sake of the entire Jewish people. LGBT inclusion leads to a stronger, more deeply authentic Jewish community.

Jewish organizing in the 2012 campaigns for marriage equality reflects a shift toward LGBT inclusion as a core Jewish value. Jewish activists, rabbis and organizations in Maine, Maryland, Minnesota and Washington transformed their values into action in the lead-up to Election Day. Jewish Community Action in Minneapolis and Jews United for Justice in Maryland — both members of the Jewish Social Justice Roundtable — knocked on doors and sparked hundreds of conversations about marriage equality. The National Council of Jewish Women organized for equality in Washington state and in Minnesota.

So how has this happened? The Jewish community has mirrored national trends. One by one, we have come out to friends, families and co-workers. Increasingly, Jewish youth are coming out to clergy, youth group leaders, teachers and camp counselors. When we know more people who are openly LGBT, support for full equality grows.

The Jewish Organization Equality Index confirms what I have seen and heard working in Jewish communities throughout the country. Across the denominational spectrum, basic tolerance and acceptance of LGBT civil rights are becoming the norm. But tolerance alone is not enough. As Jews, we have a long tradition of fighting alongside others for equality. We need to do the same for LGBT people.

Furthermore, there’s still plenty of work to be done in the world of Jewish organizations and institutions.

Jewish organizations need to make concrete changes in their policies, and now. Changing organizational culture and behavior is hard and a long-term investment. It requires staff time, financial resources and conversations that may be difficult, even painful. Here are five ways to start:

* Revise your health insurance, bereavement, parental leave, hiring and all organizational policies to meet the needs of LGBT employees and clients.

* Ensure that staff members have access to gender-neutral restrooms.

* Include photos of same-sex couples in your promotional materials and on your website.

* Train your staff in how to respond to anti-LGBT bullying and harassment.

We cannot afford to wait until the next election or even the next GA to make these changes. We know that youth are uniquely vulnerable to bullying and social pressures. Even LGBT teens who are active in the most liberal Jewish communities tell us that they feel isolated and marginalized.

We can do better as a community — and we must — for the sake of our youth and for all of us. Many organizations point to one gay or lesbian board member as proof of LGBT inclusion in their community. We must make sure that inclusion is not the burden of only a few. Together, let’s hasten the pace of change in Jewish life and embody the ethics of inclusion and justice at the core of our tradition.

(Idit Klein is the executive director of Keshet and a member of the Jewish Social Justice Roundtable.)