3,000 trees to be planted in Israel to memorialize Newtown victims 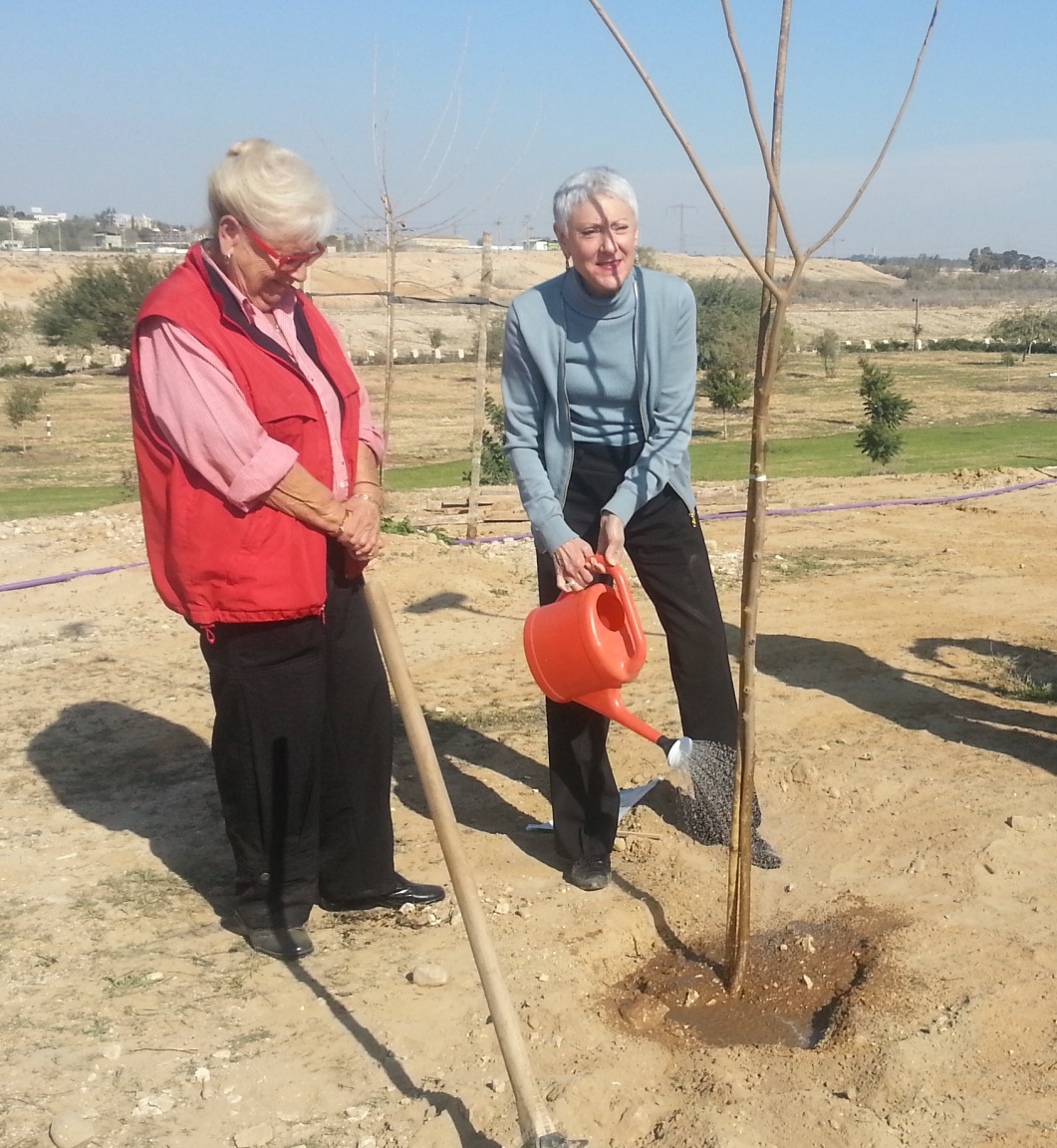 NEW YORK (JTA) – More than 2,000 people have donated funds to plant a grove of more than 3,000 trees in Israel in memory of the victims of the Newtown shooting.

Hadassah has raised more than $61,000 toward the planting of trees honoring the 26 victims of the Dec. 14 massacre at the Sandy Hook Elementary School. The trees will be part of the Beersheva River Park, a 1,700-acre water, environmental and commercial area being constructed by the Jewish National Fund in Israel’s desert city.

The idea for the Newtown grove grew from a request made by Veronique Pozner, whose son, Noah, was the only Jewish victim of the shooting at the Connecticut school. Pozner said memorial contributions could be directed toward the planting of trees in Israel.

The president of Hadassah, Marcie Natan, said her organization decided quickly that it wanted to honor all the victims of the massacre, not just Noah.

“Everybody was so affected by the massacre and wanted to do something to express their solidarity with the families,” Natan told JTA. “Each of us have had the experience of non-Jews who have found it very meaningful when a tree is planted in the Holy Land. We felt no one would be offended by this and we thought it would be a very appropriate way to honor the memory of the victims.”

The trees will be planted in a section of the park that Hadassah already had committed to populating with trees. At $18 per tree, the gifts in memory of the Newtown victims thus far are enough to cover more than 3,300 trees.