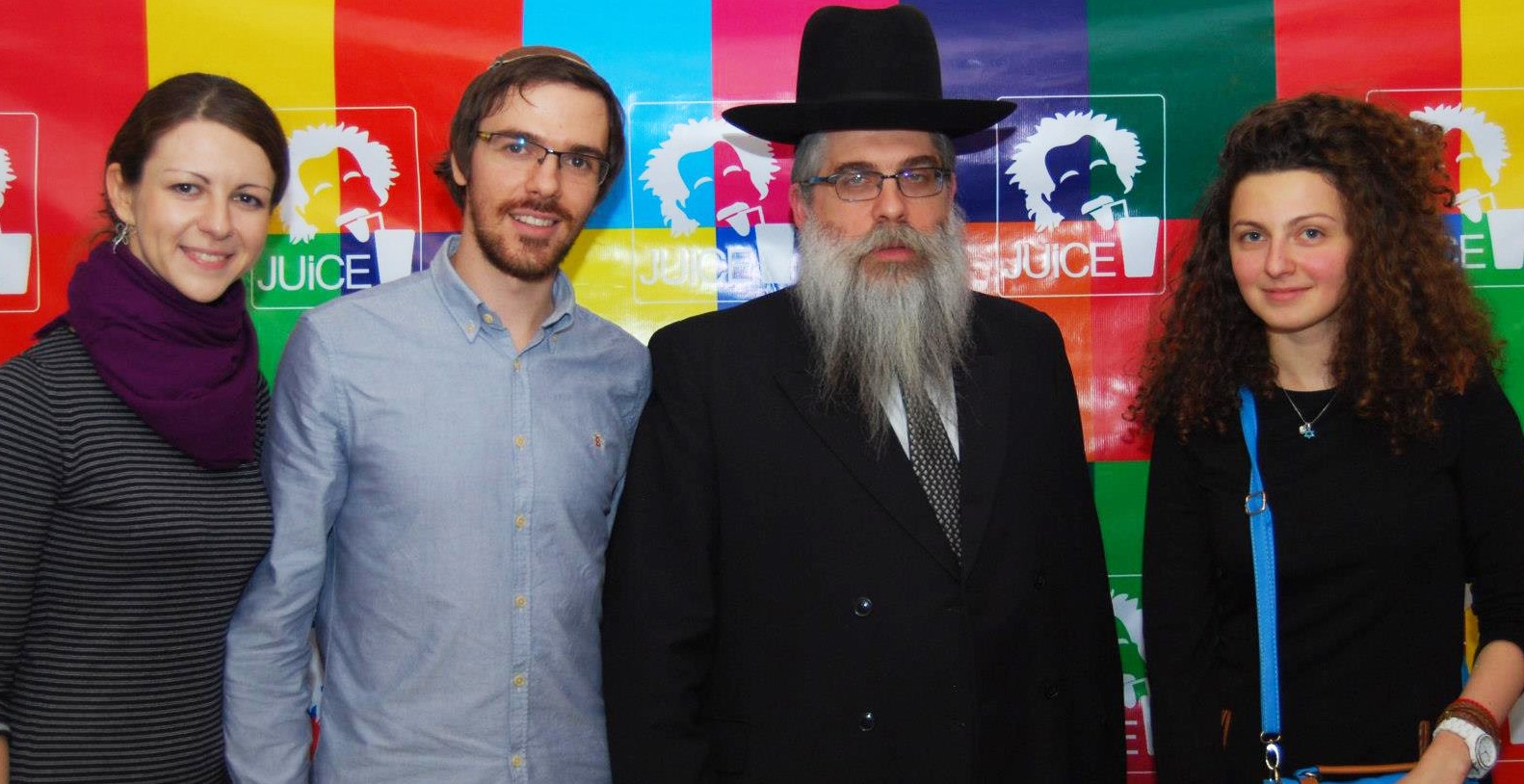 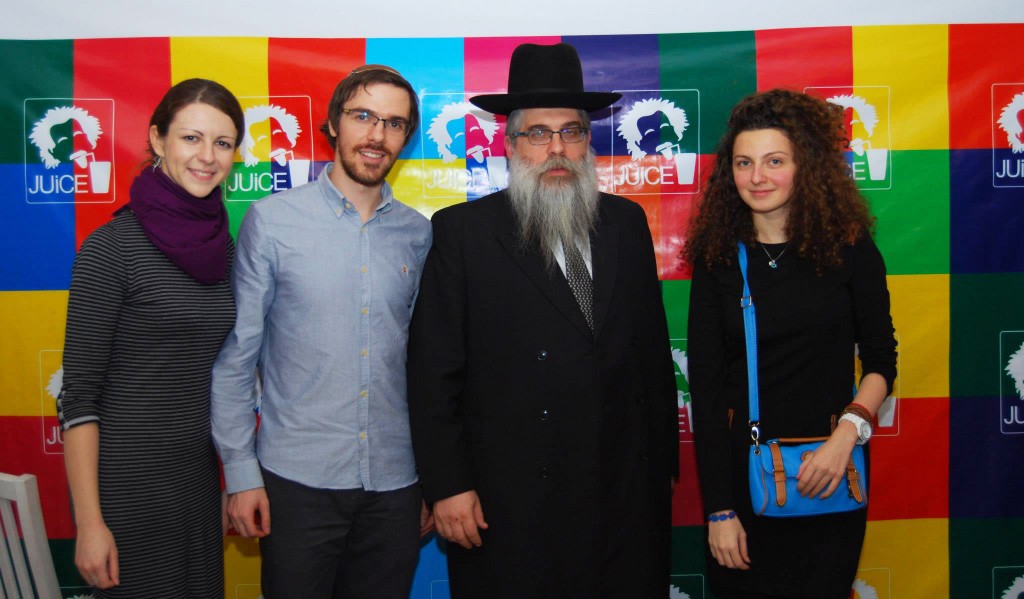 But Isakov’s name and condition  already were known to the readers of Jewishnet.ru, a growing social network with 80,000 daily users that has relied on user participation to cover Jewish news and help connect fast-assimilating Jews across the Russian-speaking world.

The first report about Isakov was posted by a user from Israel, where the rabbi is recovering from what authorities say may have been a hate attack. Other users added new information on Jewishnet’s Facebook page, including details about Isakov’s evacuation to Israel and pictures of the rabbi’s family.

“Traffic on the website usually picks up when something dramatic happens in the Middle East or involving the Jewish community,” said Igor Kozlovskiy, a technology professional and the site’s co-founder.

While English-speaking Jews have a number of social networks to share news and connect around shared interests, Russian-speaking Jewry had none when Kozlovskiy founded Jewishnet with a partner, Roman Gold, in 2011.

The site, which maintains sections devoted to dating, couch surfing and finding travel buddies, is used as well to promote Jewish events in Kiev, home to one of the largest Jewish communities in the former Soviet Union and one of the most highly assimilated.

Screenshot of jewishnet.ru, a growing social network with 80,000 daily users.

According to 2008 figures from the Jewish Agency, 80 percent of Jewish newlyweds in the former Soviet Union married a non-Jew, a figure dramatically higher than the rate in the United States. The vast majority of Ukraine’s 360,000 Jews are non-observant, and only a small fraction is affiliated with the organized Jewish community, which many young Jews find obsolete and rife with internal discord.

Social networks, Kozlovskiy says, have the potential to keep Jews, intermarried and not, connected to Jewish life.

“If we don’t reach out to the unaffiliated, they will assimilate and will be lost to the Jewish people,” Kozlovskiy said. “The fact that our website isn’t affiliated with any denomination or Jewish institution has allowed us to be a portal for any Jew.”

Jewishnet functions much like any other social networking platform, allowing users to post news stories, share tips, ask questions, connect with old friends and promote events. But mindful of the limitations of many web-based networking sites, organizers of Jewishnet have taken steps to provide users with opportunities for real-life engagement with the Jewish community.

A platform called Juice, which is run party through Jewishnet, invites young Jews — many of them young and unaffiliated — to meetings with community leaders, Jewish businessmen and journalists. Reports of the events often are published on Jewishnet, and users can submit questions online in advance that are asked by moderators during the actual event.

One of the first Juice talks brought dozens of young Jews last November to a talk with three rabbis, including the chief rabbi of Ukraine, Yaakov Bleich. The goal, according to Juice co-organizer Inna Yampolskaya, was to build bridges between young Jewish professionals and the establishment from which many feel estranged.

Those in attendance proceeded to grill the rabbis with questions, asking why synagogue seats are sold and why philanthropists fund projects in Israel when there are so many unaddressed challenges at home. Some questions were submitted anonymously online because participants felt uncomfortable posing them publicly.

“It was a unique experience because it was the first time participants could ask a rabbi anything they wanted,” said Inna Yampolskaya, one of Juice’s volunteer organizers. “Transparency is new in Ukraine, where everything including Jewish life used to work top to bottom, not the other way around.”

The New York-born Bleich addressed the questions that were put to him. But in an interview with JTA, he stressed that the message is less significant than the medium. In a society only recently liberated from the strictures of Communist rule, the discussion helped to erode longstanding cultural taboos on challenging authority and connect otherwise unaffiliated Jews to Jewish life.

Others turn to Jewishnet for functions more typical of social network users the world over.

Liliya Vendrova, an employee of the Joint Distribution Committee’s Kiev office and coordinator of Juice , uses the site to find news and make contacts for events she organizes. Ira Philatova, a high-tech professional in her 20s, connects with childhood pals.

“It was a pleasant surprise to see old friends on the platform, people I found after years of not speaking to them,” Philatova said.

The site also has enabled Russian-speaking Jews who live abroad to keep abreast of developments at home. But it also functions in reverse, permitting users to connect with wider developments in the Jewish world.

“Many people their age are not interested in participating in organized Jewish life, and they are reaching out to those people,” Bleich said. “One of the reasons that this is succeeding is the authenticity.”