A young artist’s ‘anti-Barbie’ is a runaway crowdfunding success 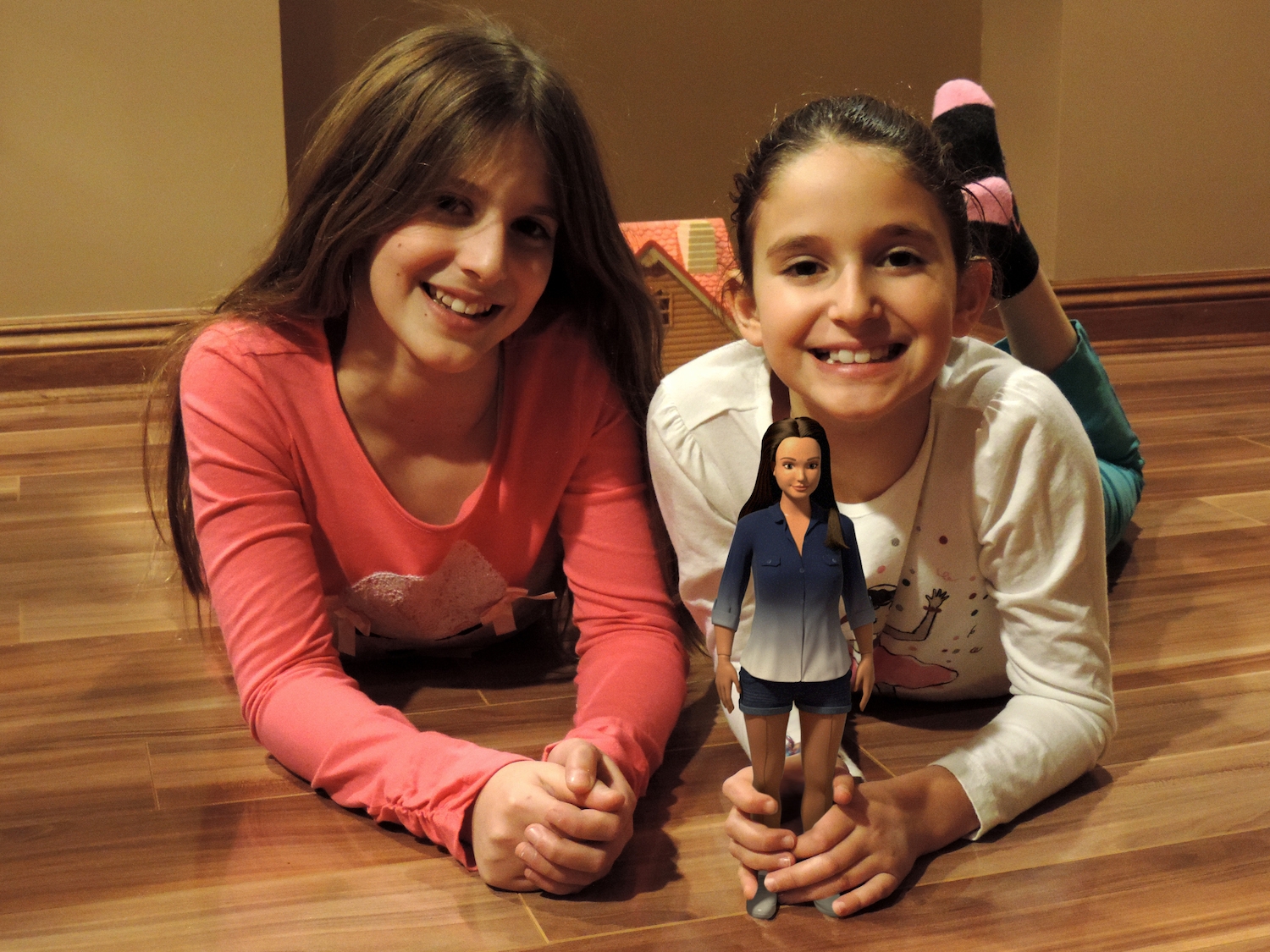 NEW YORK (JTA) — Almost exactly 55 years after Barbie made her debut at the American International Toy Fair, a more realistically proportioned alternative to the iconic fashion doll has become a crowdfunding sensation, raising more than $400,000 in a week and a half to begin production.

The Lammily doll, which has joints that bend, an athletic physique and a motto of  “Average is Beautiful,” is being described by some fans as the anti-Barbie.

But Lammily’s creator, 25-year-old Pittsburgh artist Nickolay Lamm — who, like Barbie’s late inventor, Ruth Handler, is Jewish — insists he is not trying to pick a fight with the Mattel toy.

“I was just trying to make an alternative, which hasn’t existed yet,” he told JTA. “I can see girls playing with Lammily and other toys at the same time. I’m not really a crusading feminist. I’m just a normal dude with a laptop who thinks we could use another option.”

Lamm, who moved to the United States with his parents and twin brother from St. Petersburg, Russia, at age 6, dreamed up Lammily last year after designing “Real Barbie,” an image he posted online of what Barbie would look like if her measurements were reflective of real women’s bodies.

The project, which garnered a great deal of media coverage, went viral, and after many people urged him to market an actual doll, Lamm created prototypes for the Lammily doll and found a manufacturer in China.

Currently, the dolls are being offered exclusively to backers on Crowdtilt, the crowdfunding platform, and will not be shipped until November. But since he has already exceeded his fundraising goal fourfold — since March 5, the Lammily has raised $416,938 from 11,674 people — Lamm is pursuing plans to get Lammily into stores.

The fundraising success has been a “pleasant surprise” for Lamm. 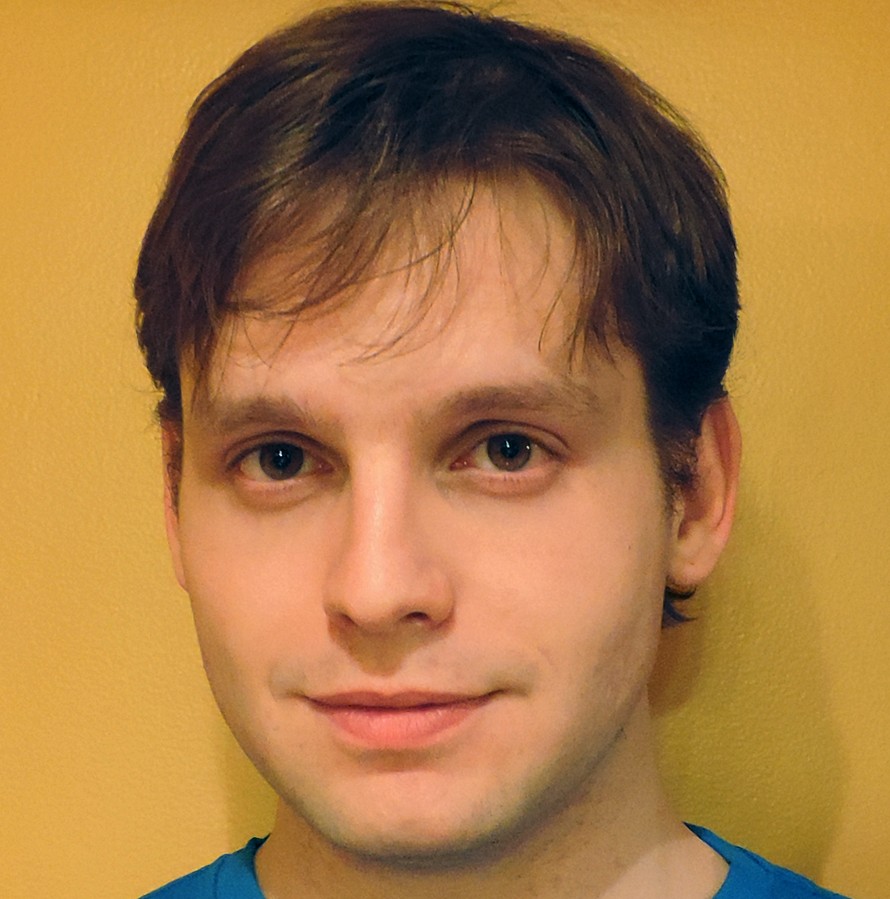 Nickolay Lamm: ‘If I can sometimes feel insecure, it’s hard for me to imagine what women have to go through.’ (Courtesy of Nickolay Lamm)

“In the first hour, I thought it would completely bomb,” he said. “There were only four backers, including my mom. Then it picked up steam in an hour and a half.”

Lamm, who studied marketing at the University of Pittsburgh, has lived in the southwestern Pennsylvania city since the family immigrated to the United States almost 20 years ago. “I thought we were going on a holiday trip,” he recalled. “I didn’t know what was going on.”

He attended Jewish day schools — first an Orthodox one, then a pluralistic community one — through eighth grade and describes his day school years as “one of the best times of my life.”

However, he emphasized that, while he celebrated a bar mitzvah, he “was never really that religious” and is “not a very good practitioner of the holidays.”

“That’s the way our family was in Russia,” he added.

Barbie has long been criticized for her unrealistic proportions, with some feminists claiming the super thin, super busty, long-necked doll has a negative impact on girls’ body images and even causes eating disorders.

But Lamm hadn’t thought much about the issue until one day when he was looking at a Barbie and “thought it looked a little weird.”

“If I can sometimes feel insecure, it’s hard for me to imagine what women have to go through,” he said. “They’re subjected to much higher beauty standards than men.”

One problem the Lammily faces, however, is her limited wardrobe — just a blouse, denim shorts and white sneakers. That’s no small problem for a fashion doll, especially since the obvious size differences make borrowing Barbie’s clothes out of the question.

Lamm said he plans to produce more outfits in the future. In the meantime, perhaps an enterprising designer/seamstress will launch a crowdfunding campaign to clothe the Lammily.