For ex-WNBA chief Donna Orender, NBA breakthrough for women a show of respect 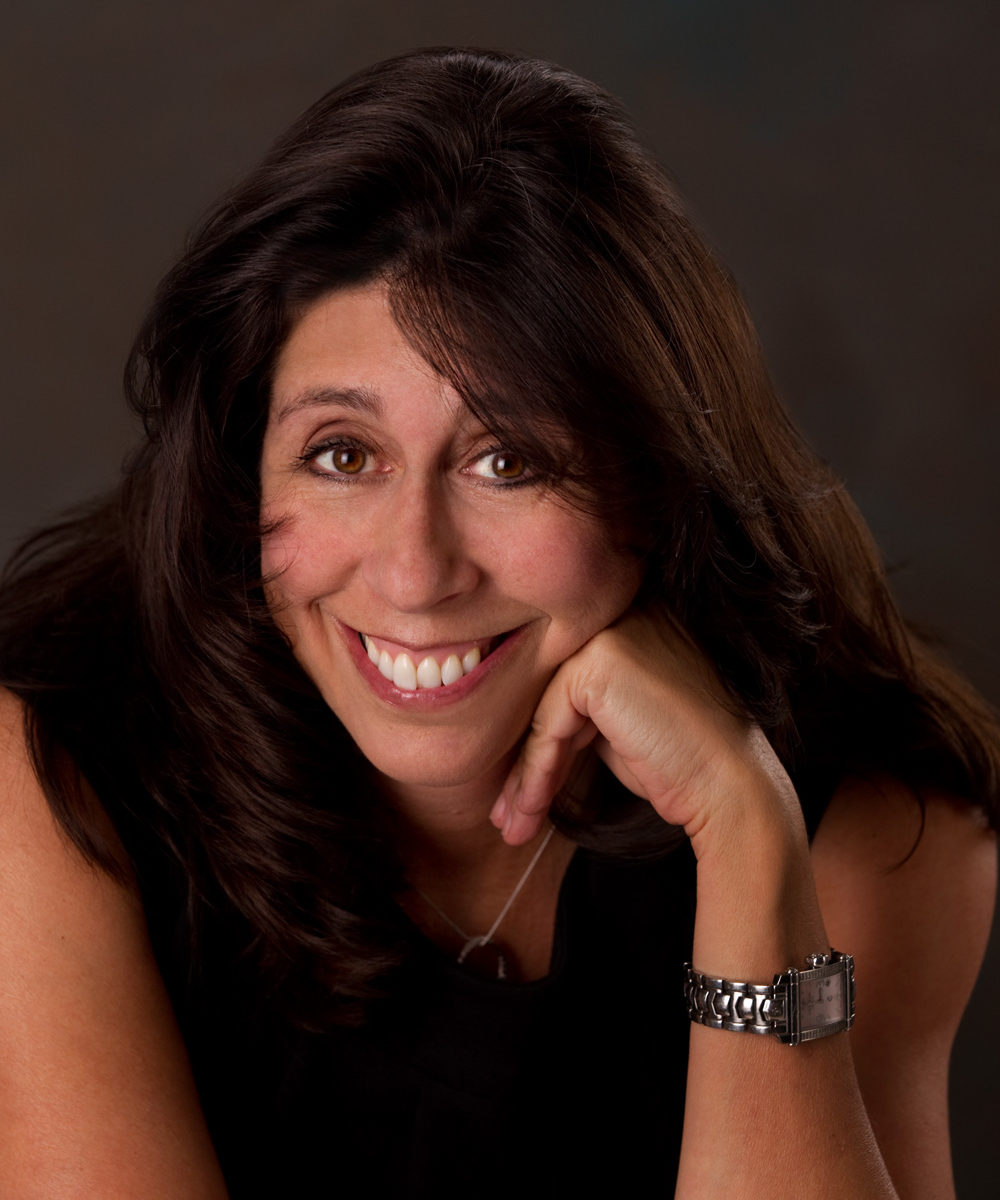 Donna Orender says she was "always waiting" for a woman to be hired for a prominent role in the NBA. (Courtesy Donna Orender)
Advertisement

BALTIMORE (JTA) – As a former WNBA president who played in what is considered the first U.S. professional basketball league for women, Donna Orender has been eager for a trailblazing female to join the National Basketball Association in a prominent role.

So she was plenty pleased last week when the world champion San Antonio Spurs hired Becky Hammon, a point guard with the WNBA’s Stars of the Texas city, as a paid assistant coach – a first in NBA history.

“Becky’s a special woman, a great player, a student of the game,” Orender said last week of the veteran backcourt ace. “I always thought that the real breakthrough would be a woman coaching in the NBA because it would indicate a real level of respect. I was always waiting for it.”

Waiting and helping to pave the way. 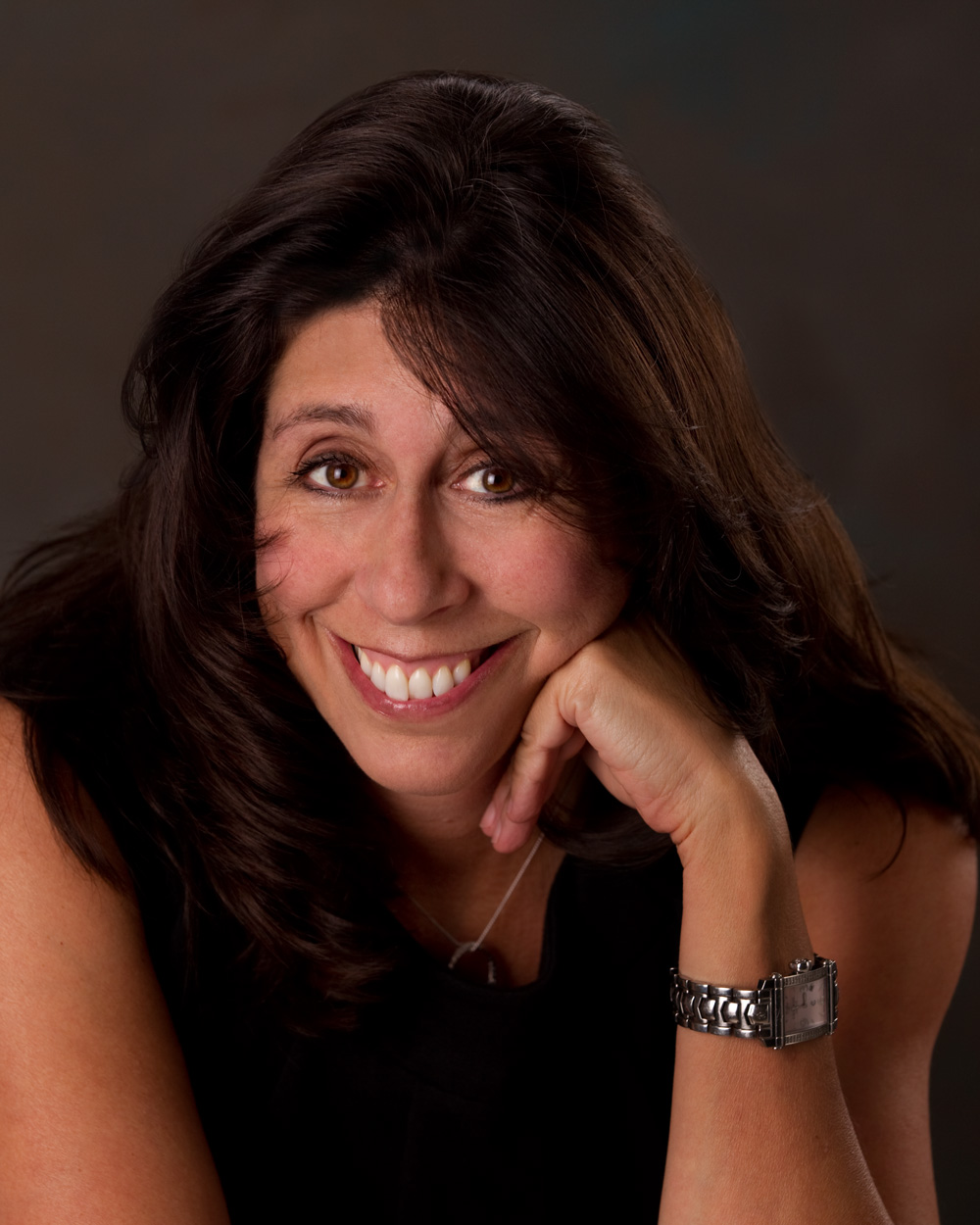 Donna Orender says she was “always waiting” for a woman to be hired for a prominent role in the NBA. (Courtesy Donna Orender)

Orender, an All-America guard at Queens College, was one of the few to play all three seasons of the Women’s Professional Basketball League, from 1978 to 1981. She led the Women’s NBA from 2006 to 2011, enjoying “incredible respect amongst those of us in the business,” recently retired NBA Commissioner David Stern said.

Now with a nonprofit organization, Generation W, she is mentoring girls and young women, including by hosting an annual forum of experts in politics, philanthropy, business and self-improvement. The group also provides guidance on getting into college and making a difference in the world through voluntarism.

Orender, 57, herself serves on the boards of Maccabi USA and the V Foundation for Cancer Research (established in memory of collegiate basketball coach Jim Valvano), and was co-chair of the Sports for Youth committee of the UJA-Federation of New York.

During Orender’s eight-year tenure, Sports for Youth more than tripled its annual fundraising, to $450,000 annually, said its director, Danielle Zalaznick.

Orender puts those ideas to use now as the principal of Orender Unlimited, a Jacksonville, Fla.-based firm that conducts strategic planning and marketing for companies.

Sports, however, remain central to her life. It was in that arena that Orender made her professional mark, despite setting out to be a social worker or sociologist.

After doing research at ABC for such sportscasters as Jim Lampley and the venerable Jim McKay, Orender worked 17 years as an executive for the PGA Tour, the main organizer of professional golf tournaments primarily for men, before taking the reins of the WNBA. Established by the NBA nearly two decades ago, the WNBA remains the most prominent female sports league in the country.

It was her track record from the playing and financial sides that appealed to Stern when he hired Orender for the post.

Orender, he told JTA, understood basketball “from the ground up.”

“She was a great basketball player. She was an early player in a league back then and has a passion for the game,” Stern said. “She was a ranking person in the PGA who got to know everything about our sponsorship and our business, and had an understanding of production and production values.”

Ann Meyers Drysdale, a longtime friend with whom she starred in the backcourt of the WBL’s New Jersey Gems, says she and Orender still talk about the WNBA and its role in further advancing women’s athletics. Meyers Drysdale, a member of the Naismith Basketball Hall of Fame, is an executive with both the NBA’s Phoenix Suns and the WNBA’s Phoenix Mercury.

For Orender, basketball also holds importance for her family and its Jewish identity through involvement in the Maccabi movement.

“I love the game,” she said. “It’s a passion of mine. It helps me stay close to youth, Judaism and also connect with my own kids.”

Orender accompanied her 17-year-old twins, Zachary and Jacob, and their Maccabi USA youth team on a nine-game, 12-day trip earlier this summer to play Maccabi and club teams in London, Amsterdam and Frankfurt. Their itinerary included Jewish heritage sites and a game against a Dutch team of wheelchair-using athletes, with the able-bodied Americans also using wheelchairs.

Basketball was a means of “spreading good will, developing relationships and meeting some of our Maccabi brethren overseas,” said Orender, who also has two stepchildren.

Last summer, the Orender twins played in Israel in the Maccabiah, a quadrennial international sports festival, just as their mother had in 1985. As they entered Jerusalem’s Teddy Kollek Stadium for the opening ceremony, her sons grabbed Orender’s hand and said, “This must be a dream for you.”

“It absolutely is,” she responded.

Hammon, whose 15-year WNBA career will conclude this summer, was “one of my kids’ favorite players,” Orender said, and they saw Hammon in action numerous times when Orender led the WNBA.

Mother and sons often shoot baskets and break down game film. Orender concedes that “it’s very hard” to keep mum during games and let the boys’ coaches do their jobs.

She’ll offer help if they ask, and they do, often seeking tips on in-game strategy, shooting and making decisions on passing in the flow of a game, Orender said.

She seems to revel in the entire sports experience. Orender recalls an Indiana Fever home playoff game while serving as WNBA president when she climbed to the top rows and gazed upon the sold-out arena.

“It was a very proud moment that really showcased the fan passion, the ability to grow a business, the athletes,” she said.