N.J.’s Christie: Obama has not stood by Israel 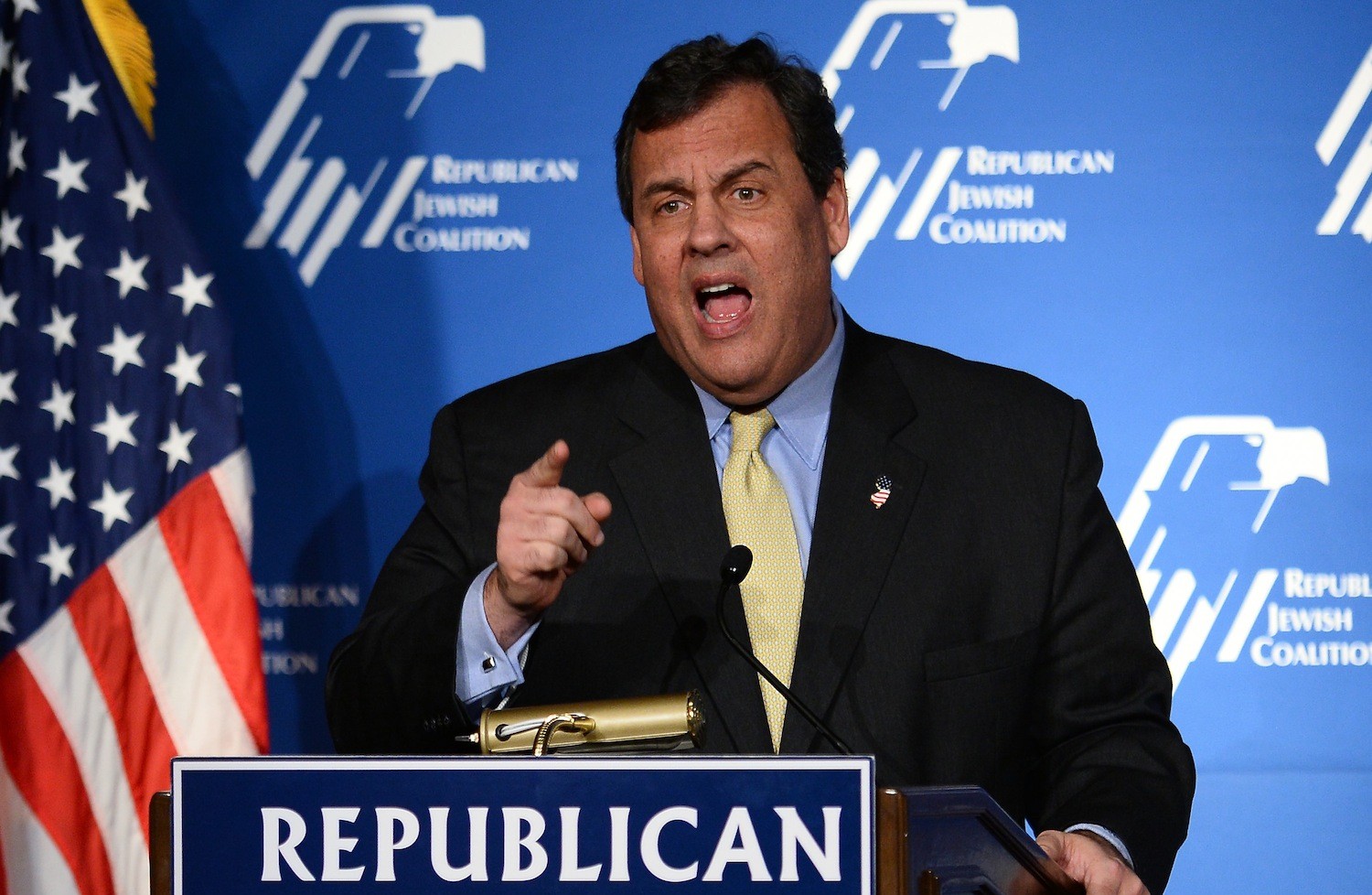 Obama has not stood “strong and hard for our allies in Israel,” Christie said during an event last weekend honoring Iowa Gov. Terry Branstad, according to NJ.com, a website that focuses on New Jersey news.

Christie in his speech focused on what he said was a lack of foreign policy leadership in the White House.