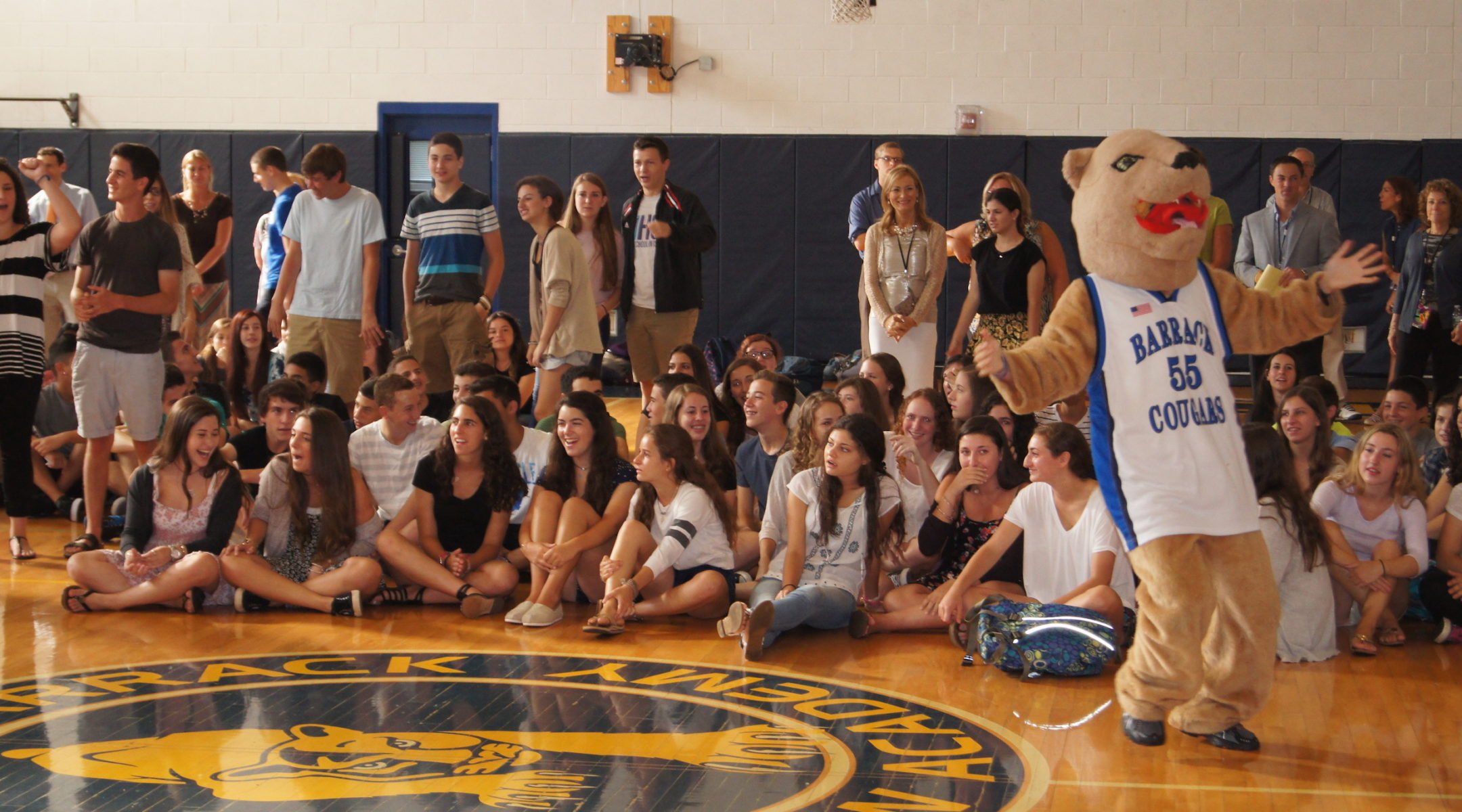 As we noted this week, Barrack Hebrew Academy is unusual among Jewish day schools for having a teachers union – and a strong one at that.

The suburban Philadelphia school also stands out because the teachers and board, which recently negotiated a new contract, have a unique tradition: small monthly dinners that bring key leaders from each side together to get to know one another.

The dinners are the brainchild of Michael Stein, a former board member who in the midst of a teachers strike five years ago vowed never to let matters deteriorate to that point again.

Stein, the CEO of a company that manufactures industrial materials, and another board member started out by inviting one faculty member and one board member to a kosher restaurant. The restaurants vary from month to month, and sometimes people host in their homes. Stein declined to say who pays the bill.

“We got to know each other as human beings, not simply the boogeyman union and boogeyman board,” Stein said, adding that “we were all mission driven: Rather than sitting at opposite sides of the table with a tug of war over money, we’re sitting on the same side saying what’s the best way to ensure long term that this institution thrives.”

For Stein it meant overcoming what he described as his own “knee jerk” anti-union sentiment.

“I will not sit here and tell you I’ve undergone a religious conversion and want to introduce the Teamsters into my company,” he said. “But for Barrack Hebrew Academy and the individuals who’ve become my friends, they have as valid a point of view as my point of view.”

Barnett Kamen, a Bible teacher who is the co-president of Barrack’s teachers union, said the informal gatherings made it easier for the educators to demonstrate how the union benefits the school.

“We have very little turnover in faculty, and we have a faculty that’s very devoted to the school,” he said. “Teachers who feel secure do a better job.”

At the dinners “we sit and discuss how can a union and an administration work together for the betterment of the school,” Kamen said. “We don’t speak specifically about any contractual issues.”

“This should be the model for all negotiations,” he added.