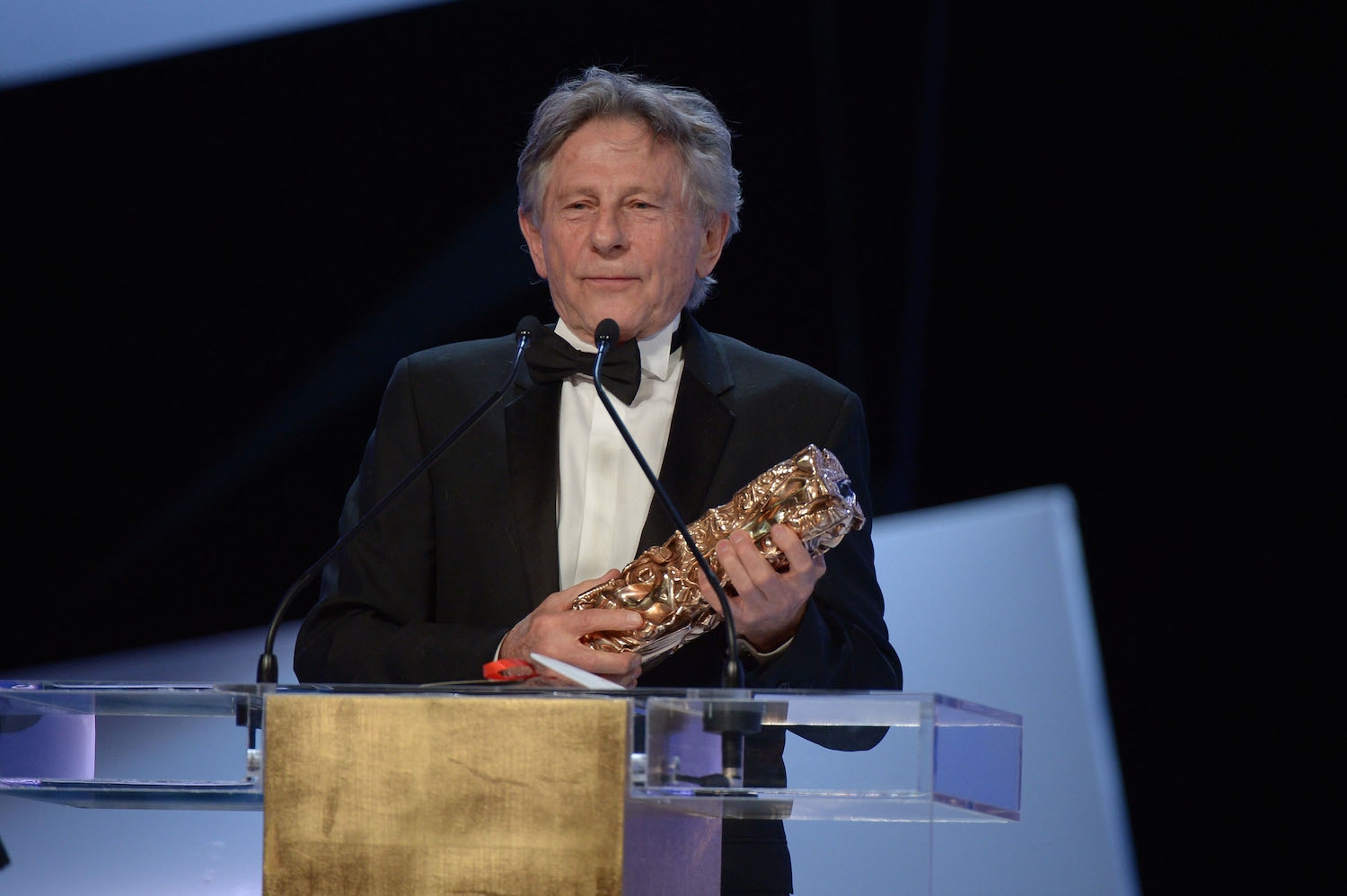 The Roman Polanski saga added another chapter last week, and it didn’t leave anybody looking too good.

First, the United States petitioned the Polish government to arrest film director Roman Polanski and hold him for extradition, the latest in a fruitless, decades-long effort to bring Polanski back to the U.S. to face a 1978 rape conviction.

However, in a rather extraordinary bit of tactlessness, the U.S. made the request while Polanski, a Polish-born Holocaust survivor, was visiting Poland for the opening of the country’s new Polin Museum of the History of Polish Jews. Polish officials made sure to emphasize this point in denying the request. To be clear: the U.S. bungled this so badly that they made a convicted rapist look sympathetic.

Polanski’s crime, of course, was the rape of then-13-year-old Samantha Geimer in 1977, in which the director fed his victim quaaludes and alcohol and then had sex with her against her will, all as part of a putative photo shoot. He fled the U.S. in 1978 when his plea bargain appeared set to fall apart. He has since resided in Europe, where he continues to be revered for his directing talent, which apparently outweighs the whole rape thing.

Geimer, for her part, has long since forgiven Polanski and declared that she doesn’t wish him to return to the U.S. for trial, as the resulting media circus would make her life miserable. (She has also declared that the trial and ensuing media circus were more damaging to her than the rape, which is one hell of a comment on this country’s press and legal system.) Polanski publicly apologized to Geimer in 2011.

The most pathetic part of the latest extradition effort was that Polanski has been in and out of Poland quite frequently of late, presenting plenty of other opportunities to attempt to nab him. He is preparing to shoot his next movie in Poland, provided that the government can assure that he will not be extradited.

After the events of last week, that looks like a pretty safe bet.

The movie will focus on the infamous Dreyfus Affair, the 1894 trial and conviction of French Jewish officer Alfred Dreyfus on fraudulent espionage charges. Polanski will reportedly base his movie on the Robert Harris novel, “An Officer and a Spy,” a thriller about another French officer who begins to investigate the Dreyfus case and unmasks the conspiracy. The movie has been in the works since at least 2012 and is supposed to start shooting in the spring.

Given his own legal tangles, Polanski should have plenty of personal material to draw upon. And nobody ever said the man doesn’t have talent.