Kaffiyeh in the Knesset 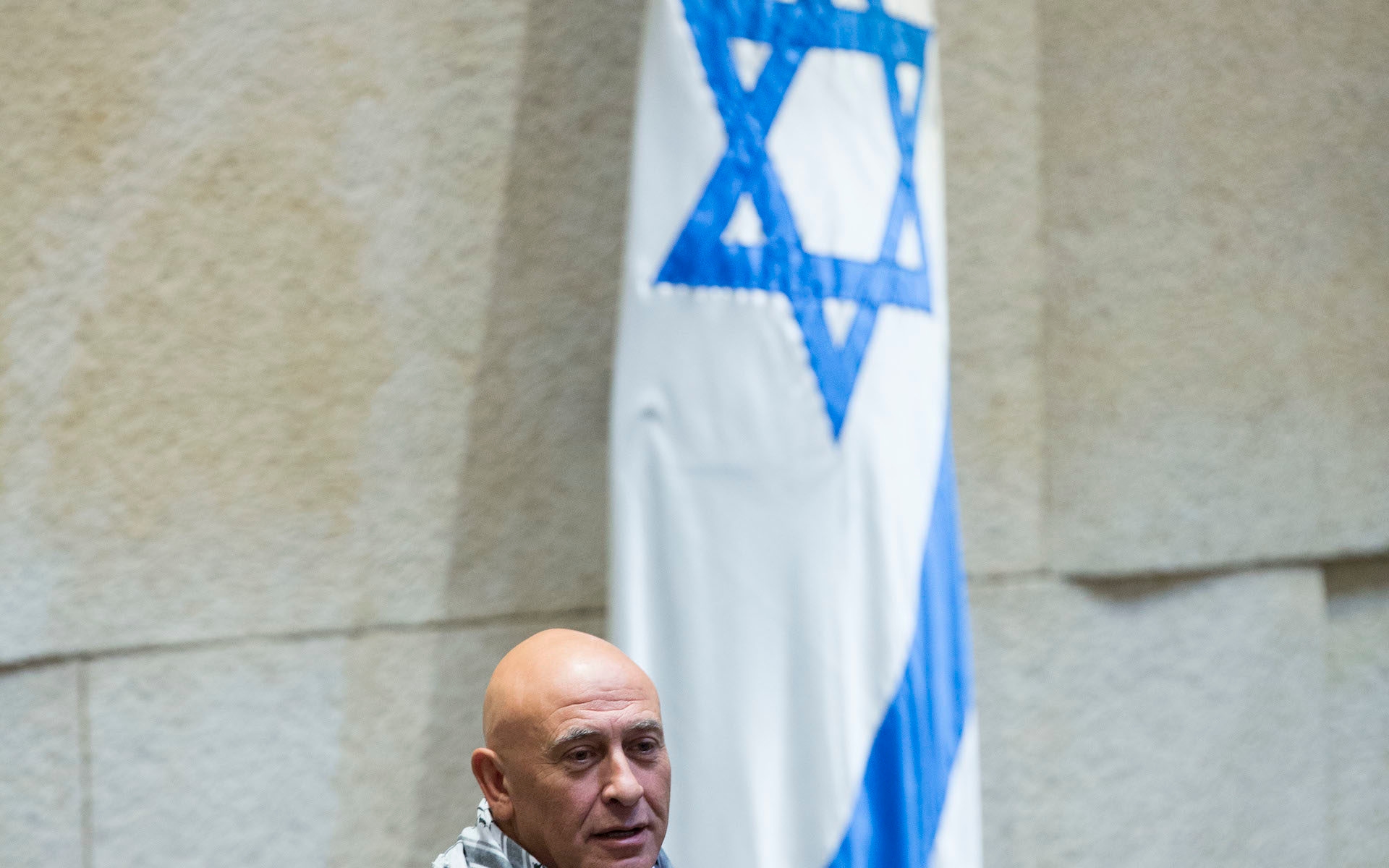 A: When it is worn in Israel’s Knesset.

The Palestinian kaffiyeh has become a symbol of Palestinian nationalism, dating back to the 1936–1939 Arab revolt in Palestine. Prior to the revolt, it was worn by Palestinian farmers on their heads as protection from sun and dust.

Palestinian leader Yasser Arafat, who died exactly 10 years ago this week, made the kaffiyeh world famous and was rarely seen without one worn on his head held on by an agal, a double black cord used to keep Arab headdresses in place.

She turned to Knesset speaker Yuli Edelstein of the Likud party to determine if Ghattas’ could be permitted to wear the kaffiyeh.

“We wear yarmulkes, he can come with a kaffiyeh,” Edelstein, who is an Orthodox Jew, ruled during the session.

Ghattass, who is a Christian Arab, said he was wearing the traditional scarf in solidarity with two Muslim students in northern Israel who were attacked at school for wearing them by Druze students.