Austria will not return Klimt painting to heir of Jewish owners 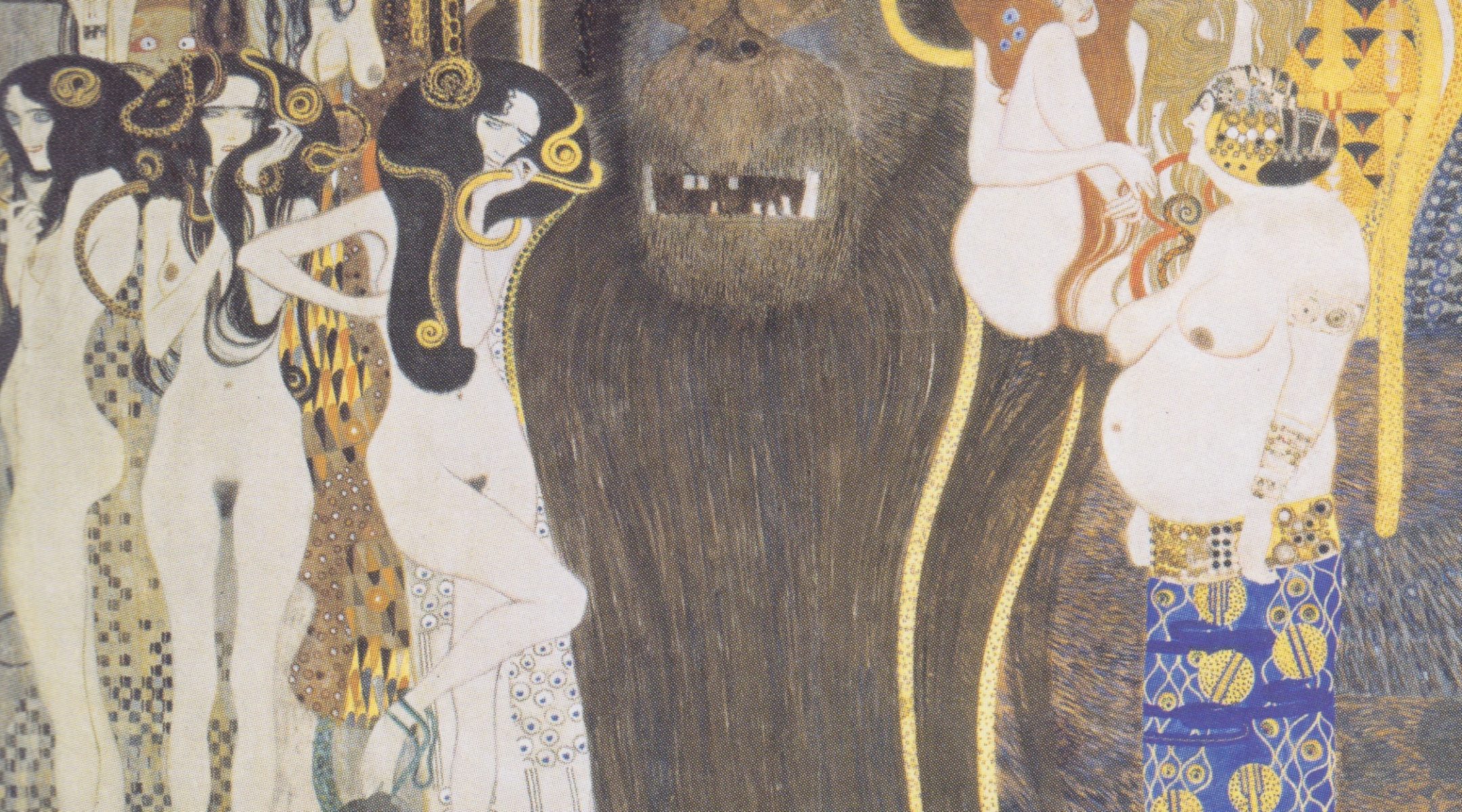 A section of "The Beethoven Frieze," painted by Gustav Klimt in 1902. (WikiArt)
Advertisement

(JTA) — An Austrian government advisory board recommended against returning a 112-foot artwork by Gustav Klimt to the heirs of the Jewish art dealer who sold it.

The panel, which examines claims over works of art looted by the Nazis, unanimously recommended Friday against returning “The Beethoven Frieze” to the heirs of the Lederer family, because, according to the panel’s members, it had been lawfully sold to the state, the German DPA news agency reported. Austria’s government declared that it would follow the panel’s decision.

The Austrian state already returned the painting once to the Viennese art dealer Erich Lederer after World War II, when it was seized by the Nazis along with other works owned by the Lederer family after its members fled to Switzerland in 1938.

But the family’s lawyers claimed that Austria would not let Erich Lederer export the Klimt masterpiece, forcing him to sell it to the state at a discount price of about $750,000 in the 1970s. The Secession Museum in Vienna, where the 1902 “Beethoven Frieze” is on display, disputed this claim.

Lederer’s heirs filed their claim for the return of the “Beethoven Frieze” in 2013, after Austria changed its laws on restitution and looted art. Since 2009, restitution laws have included works that were sold rather than stolen, but whose owners had been put under pressure to sell them.

Austria passed a law in the 1990s covering the restitution of artworks stolen by the Nazis, and thousands of them, including some worth millions of dollars, have been returned.