For some Israelis abroad, cost and distance no barrier to the ballot 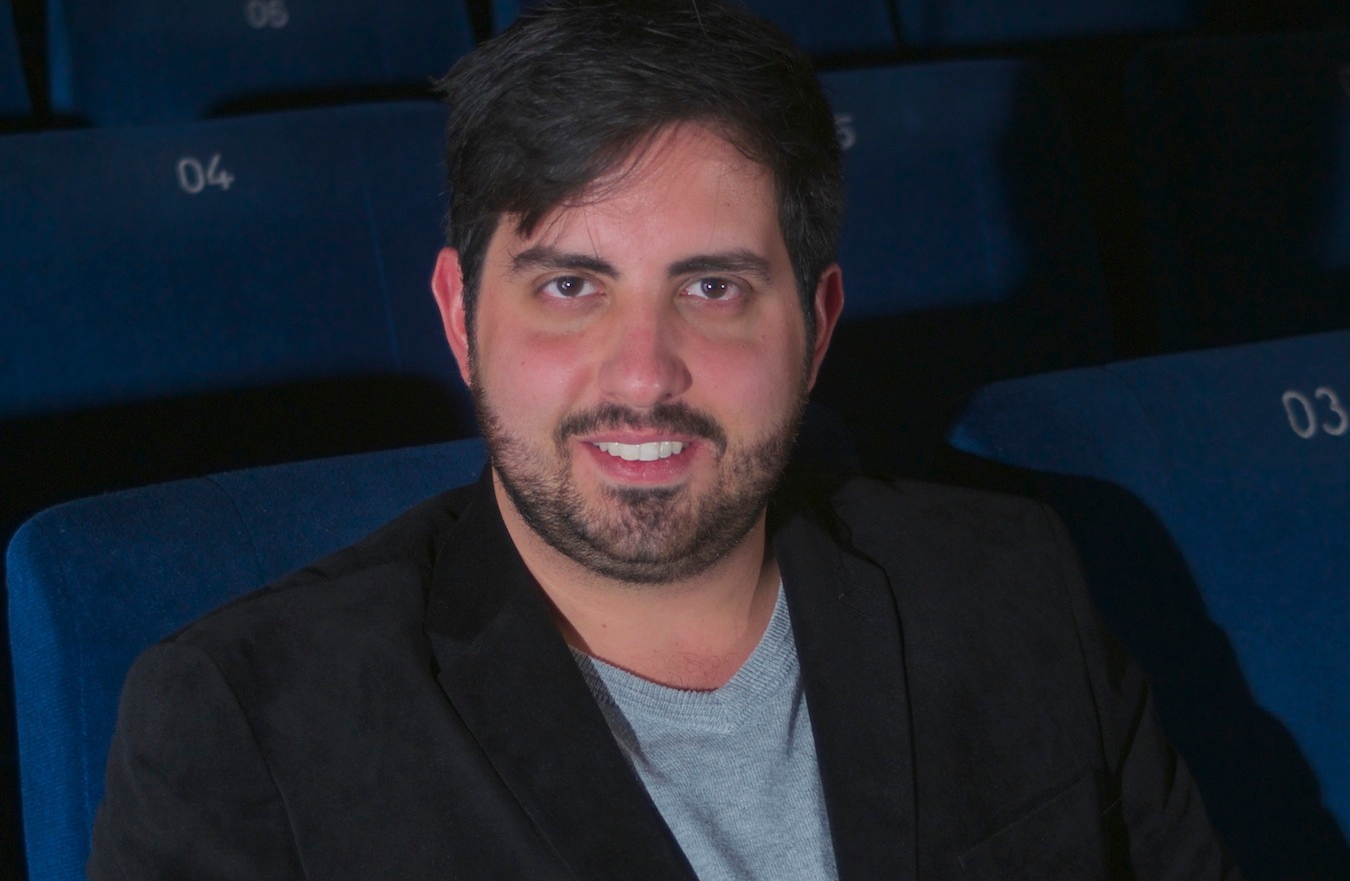 Amos Geva, who lives in Germany, sought to charter an airplane to bring fellow Israelis home to vote on March 17. (Courtesy photo)
Advertisement

(JTA) – Much of what Alan Teitleman teaches in his political science classes at South Piedmont Community College in North Carolina is theoretical. But on March 17, Teitleman will undertake a political act that is anything but.

Teitleman is canceling two days of classes to travel from suburban Charlotte to Israel next week to cast his ballot in Israeli elections. From the time his plane lands at Ben Gurion Airport at 1 p.m. Monday until his return flight departs just after midnight Tuesday, Teitleman will have spent just 36 hours in Israel.

The flights — three each way through New York and Moscow — are setting him back $570. But to Teitleman, the cost is worthwhile.

“It’d be hypocritical not to vote,” said Teitleman, 29, who remains undecided whether he will support Prime Minister Benjamin Netanyahu’s ruling Likud Party or one of the other center-right factions, like Kulanu or Jewish Home. “In order to have a strong state, you have to have participation from all sectors. I want to be able to have my say in the future of the government and of the state.”

Teitleman is among a cadre of Israeli citizens living abroad who are scrambling their schedules to cast ballots next week. Israel provides only limited absentee balloting for its citizens abroad, mainly for diplomats and other official emissaries. On March 5, employees of the embassy in Washington braved a severe snowstorm to reach the building in order to vote.

An embassy official said Israel does not maintain data on how many citizens living in the United States are returning to Israel to vote or have done so previously. But among those who do make the trip, civic commitment appears to be a driving force. 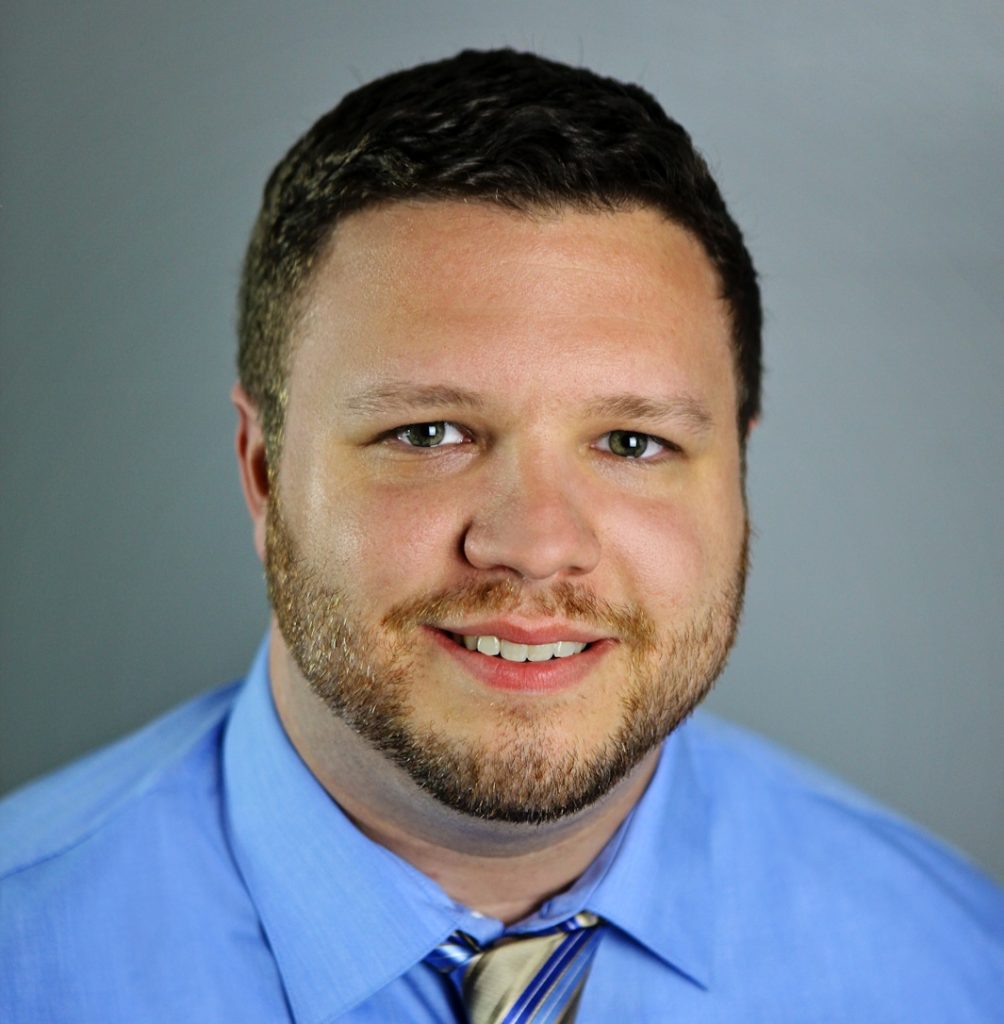 Alan Teitleman will be flying from North Carolina to Israel next week to vote in Israeli elections. (Stephen Thrift)

“This is a big opportunity to make change,” said Yael Shapira, a Jerusalem native who works at George Washington University in Washington and will be returning to Israel to vote for the left-wing Meretz party.

Amos Geva, a 28-year-old film student enrolled in a yearlong program in Europe, sought to charter an airplane to bring fellow Israelis home to vote. When that didn’t work out, Geva succeeded in procuring from El Al Israel Airlines a 20 percent across-the-board discount for anyone traveling around Election Day.

In January, Geva booked a round-trip ticket from Berlin to Tel Aviv. Including train tickets to Berlin, the trip is costing about $250.

For Geva, the money is well spent.

“I grew up in England and in Israel, so I know what it’s like to be connected to Israel and be outside [the country],” Geva said.

David Mattan, an Israeli living in the northern English city of Leeds, has returned home to vote in each of the five elections held since he returned to England in 2002.

“Going back to vote is an attempt to carry on living there vicariously,” said Mattan, a lawyer who will be voting for Meretz. “It is an extension of the sense that I should be back there.”

Not all Israelis support the right of their compatriots to return home to cast their ballots.

Shachar Loshinsky, who lives in Maale Adumim near Jerusalem, said it was wrong to allow those who live abroad to have a say on issues affecting her and other permanent residents. It’s a principle she applies in reverse as well: Despite having been born and raised in New York, she has never voted in American elections, even by absentee ballot, in her more than three decades of living in Israel.

“I don’t think you have the right to an opinion that has far-reaching implications for other people. It’s that simple,” said Loshinsky, who teaches at the Hebrew University of Jerusalem. “I don’t think it’s a Zionist act to decide to leave the country but then come back just to vote.”

Mattan admitted to being “a little uneasy” about voting while living abroad, but insisted that he cares passionately about Israel and works hard to sustain his Israeli identity in the Diaspora. While in Israel, he plans to take a drive to scout towns in the Negev region where he and his family might ultimately settle.

“In any society, there are people who live there and are not politically engaged,” said Shapira, who will be returning to vote for the first time in the decade she has lived abroad. “I don’t see how they have any more right to vote than me, who’s very engaged.”