The mufti’s hotel was just ranked the best in the Middle East (yes, that mufti) 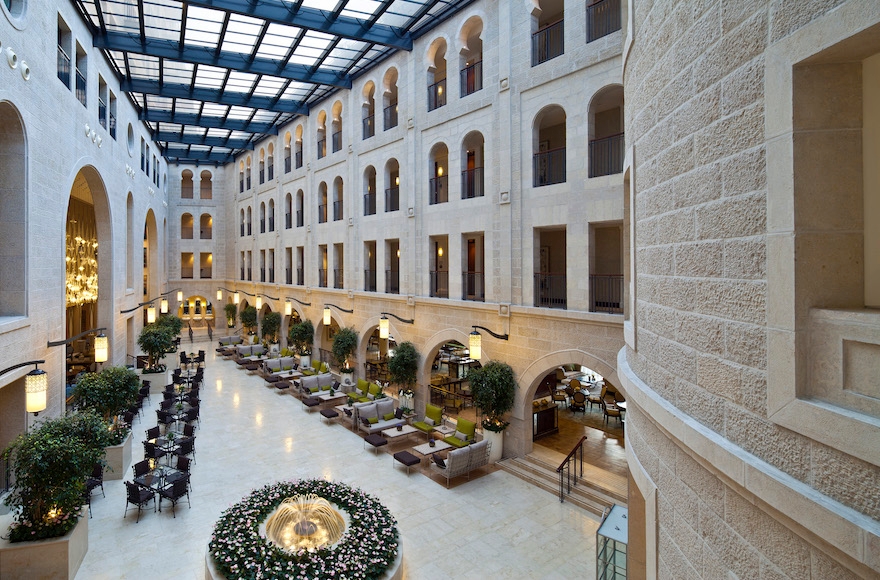 The atrium of the Waldorf Astoria Jerusalem. (YouTube)
Advertisement

This week we learned that the grand mufti of Jerusalem gave Hitler the idea for the Final Solution — or at least that Israel’s prime minister believes that.

But it turns out that Palestinian nationalist Haj Amin al-Husseini was not merely a notorious anti-Zionist and anti-Semite: He was also a talented hotel builder responsible in part for the acclaimed Waldorf Astoria Jerusalem.

The luxury hotel the mufti built, which has since been refurbished considerably and is under new management, was just named top hotel in the Middle East and seventh in the world in the Conde Nast Traveler’s annual Readers’ Choice Awards.

According to the Times of Israel, the Waldorf Astoria Jerusalem, previously the Palace Hotel, opened in 2014 following a $50 million refurbishment. The original hotel, located in western Jerusalem, near Independence Park, was empty for years, then used for government offices by both the British Mandate and Israel — and then vacant again. 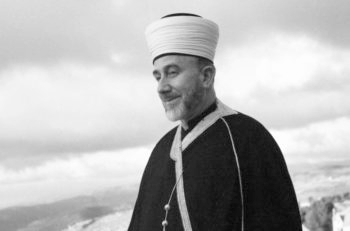 The mufti of Jerusalem, Haj Amin al-Husseini, in Aley, Lebanon, where he consulted with Arab leaders on the defense of Palestine, Oct. 9, 1947. (AP Images)

According to GoJerusalem, a tourism website, the Palace was built in 1928-29 “under the order of Jerusalem’s Supreme Muslim Council and supervised by the infamous mufti of Jerusalem.”

The engineer supervising the hundreds of Arab workers was Jewish and a Haganah member, facilitating the spying incident later. But, GoJerusalem writes, the Palace didn’t stay in business long:

Due to a hardcore rivalry, much deceit (during the excavation, it was revealed that the site was an old Muslim cemetery – the Mufti covered this up) and a dash of sabotage between the British-appointed Arab mayor and the mufti, the hotel was destined to fail. Management of the hotel was handed over to a local corrupt hotelier, but it was eventually forced to close its doors once the King David opened down the block.