Op-Ed: What Nostra Aetate can teach us about dialogue with Muslims 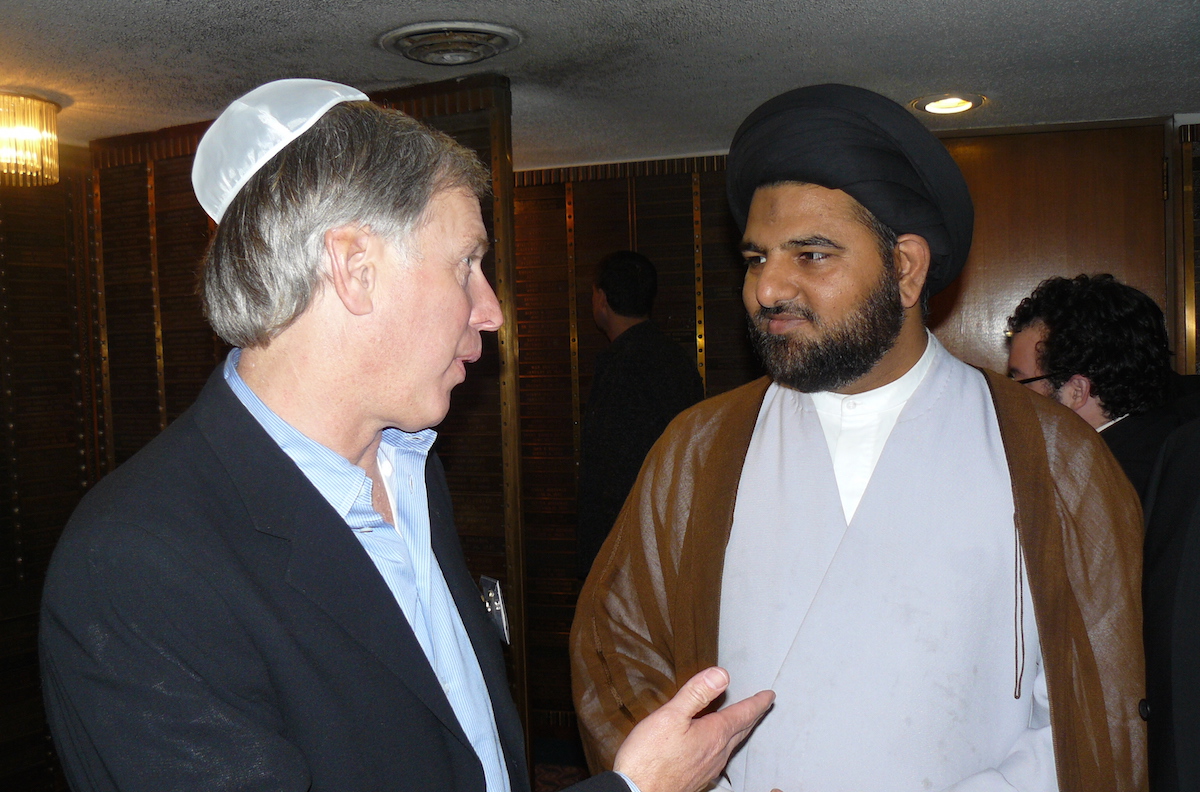 Jews and Muslims participating in the Foundation For Ethnic Understanding’s “Weekend of Twinning,” in Los Angeles in 2008. (Walter Ruby)
Advertisement

WASHINGTON (JTA) — Fifty years ago, on Oct. 28, 1965, Pope Paul VI and the bishops of the Second Vatican Council promulgated the declaration Nostra Aetate on the relationship between the Catholic Church and other religions.

In the decades since, the document has done much to foster dialogue between Catholics and Jews. Indeed, at a conference here convened several months ago by the Catholic University of America to mark the anniversary of Nostra Aetate, Cardinal Timothy Dolan of New York began his address by referring to the words of one of his associates: “What’s the big deal?” The general conviction was that the document has worked well to improve relationships between Catholics and Jews.

If there is one lesson I have learned in participating in dialogues with Jews, it is that engaging in these debates has made me more sensitive to Jewish concerns about interreligious dialogue. I have begun to understand that Jews do not like the appeal to Abraham as our common forefather because it undermines their insistence on the particularity of each religious tradition. And I have experienced a little bit of what it means to live in the shadow of the Holocaust.

I remember vividly a discussion with an army veteran in Israel in which he explained how important it is for Israelis to live in security and in a position of strength. While my Jewish colleagues agreed, I could not help but think that the Gospel suggests that Christians should live not in a position of strength, but of weakness. Of course, I know it is easy to say such a thing when Christians are in fact in positions of power. But though our disagreement was intense, the friendship remained.

At the Catholic University conference, Dolan’s address, as well as that of Rabbi Irving “Yitz” Greenberg, reminded me of two specific characteristics that can make the dialogue between Catholics and Jews a model for other types of dialogue. 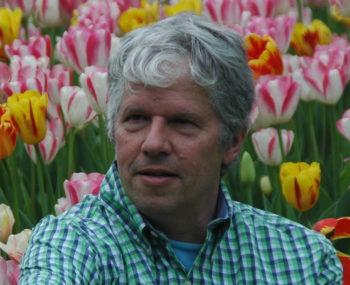 First, theological hot-button issues are addressed with frankness and openness. And second, deep friendships have been developed that make it possible to tell the truth to one another, even if it is sometimes painful.

In my own experience, this kind of serious theological engagement is lacking in the Catholic dialogue with Muslims. And our friendships, while developing, remain in a state where it is frankly difficult to address delicate matters. After more than 10 years of intensive deliberations, we still find it hard to find the words to express disagreement for fear of severing the relationship.

And that is only the theological challenge. We all know how much more daunting the political challenges are. Most interreligious dialogues do not survive a serious debate about the State of Israel and the Palestinian territories.

What Christians in dialogue with Muslims can learn from Jews in dialogue with Christians is the ability to remain friends while disagreeing. One of my Muslim friends has said that real dialogue is the art of upgrading the quality of our disagreements. Maybe it is time to learn something that can only be done after 50 years of exercise: how to disagree in a way that furthers our relationship.

Yet there is more. Maybe the real challenge for me as a Catholic engaged in Abrahamic dialogues is to recognize that I am no longer the center of that dialogue. It has been painful for me to see that some Jews and some Muslims are not so interested in what I have to say because they find it much more interesting to talk with one another.

And they are right, of course: Not only do the two religions have much in common, the political consequences of a better understanding between the two are enormous. Having lived in Europe for a long time, I am well aware that the conditions for Jewish-Muslim dialogue are much better in the United States. And even as a bystander, I can tell that it is taking place: in Baltimore, Philadelphia, New York, Los Angeles and elsewhere.

The ultimate lesson of Nostra Aetate for Catholics might be to step aside and facilitate others. I now realize that the best thing we did at the Catholic University conference was to offer Jews and Muslims our hospitality. They sat together, enjoyed their kosher and halal food, and talked and talked and talked. Theologians and priests and even cardinals were among them. But they were not the center because the center of the dialogue was not the lectern — but the table.

(Pim Valkenberg is a professor of religion and culture at the Catholic University of America in Washington, D.C.)