Op-Ed: Why no Facebook filter in solidarity with Israeli victims? 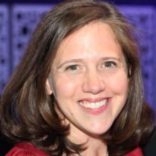 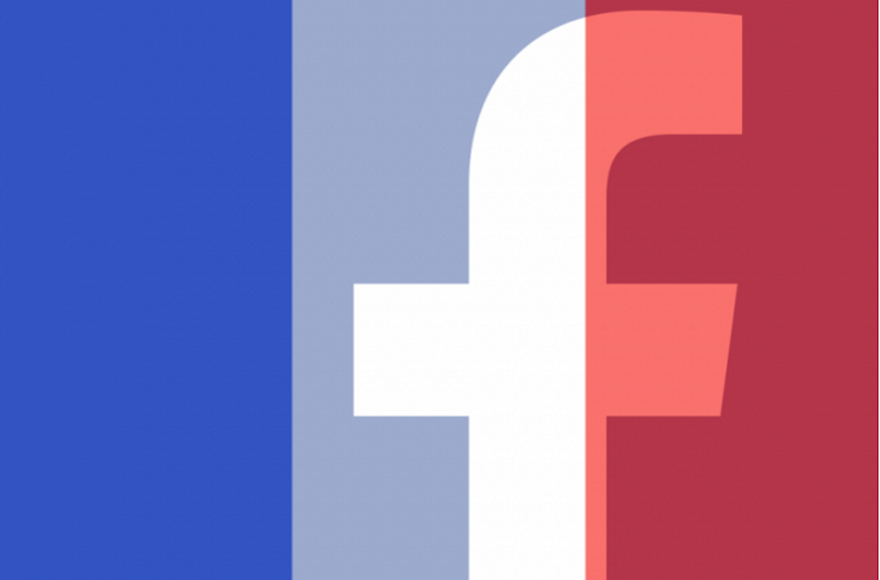 SHORT HILLS, N.J. (JTA) — “Show your support for the people of Paris by temporarily updating your profile picture with this new template we created,” read the Facebook-sponsored text promoted not 24 hours after last week’s terror attacks in Paris. The social media giant invited users to overlay their profile picture with the blue, white and red colors of the French flag.

Within hours, my Facebook feed became awash in those colors, as well-meaning friends painted their virtual faces in solidarity with #TeamFrance. But what did that solidarity really prove, or mean?

Certainly it’s an uncomfortable truth of our virtual existence that the colors of our profile picture — whether they are all the shades of the rainbow in solidarity with the legalization of gay marriage or the French tricolor — matter very little to anyone, possibly even including ourselves.

As Lulu Nunn wrote in The Independent, “Paint-by-numbers solidarity when it’s foisted on you by one of the most powerful companies in the world is simply not the way to help a traumatised nation in shock after murder.”

But more than that, there is a certain question that rises with the Facebook flag filter: Why did Facebook present the flag filter as an option on behalf of the French, yet it does not do so on behalf of the citizens of other countries plagued by Islamic terror — including, not so hypothetically, Israel?

READ: In Paris, an Israeli-like resilience in the face of horror

I’m an identifying Jew who counts among my friends Jewish clergy, members of the media, educators and writers. I have many people in my feed who convey their solidarity with the people of Israel on a near-daily basis. And yet it is incredibly rare that I see a non-Jewish person in my feed posting anything along the lines of “My God — that’s horrible” in the wake of the most recent stabbing, shooting or car-ramming terror attack in Israel, even when it’s particularly unconscionable. (See under: worshippers being hacked to death with axes in a Jerusalem synagogue, or Israelis being stabbed to death just today during a prayer service in Tel Aviv.)

Why is that? Is it because people fear that expressing the arguably uncontroversial viewpoint of “People shouldn’t be hacked to death with axes while they’re at prayer” is to take a highly partisan step into the incomprehensibly deep, thick swamp of the Israeli-Palestinian conflict? Or is it because Jews are murdered so frequently in Israel that it just isn’t as shocking as Parisians being murdered in a music hall?

And yet, here was my feed over the weekend filtered through the French flag. It wasn’t that I didn’t think it was a nice gesture, even if it was only a gesture; it was that I found myself discomfited by its implications.

It got me wondering why some acts of terror are deemed “worse” than others? Is it the body count? Is it the picturesque setting in which they are conducted? Whose blood, as the sages would ask, is redder? These comparisons, surely, are incredibly odious — and yet, with the institutionalized approval of the flag filter, it seemed that someone had deemed this attack sadder, or worse, than others, whether in Israel or Beirut or Nigeria. It is not.

“It’s a dismaying and damaging truth that Westerners care about and empathise with images of white-skinned women grieving in Topshop bobble hats far more than brown-skinned women grieving in niqabs and, when you lend your voice to Euro-centric campaigns such as Facebooks flag filter, you exacerbate this,” Nunn wrote in her piece.“When we buy into such easy corporate public mourning, we uphold white supremacy. We’re essentially saying that white, Western lives matter more than others.”

Regardless, painting our faces in whatever colors is never an acceptable stand-in for discourse and debate — though it seems to naturally follow for a generation that believes that an emoji is enough to convey an emotion. Reducing ideas and ideology to the lowest common denominator, history shows us, doesn’t end well. We have all the tools available to us to conduct a powerful, international conversation — it’s not enough just to use it to paint on walls.

(Jordana Horn is a contributing editor to Kveller. She is a journalist, lawyer, mother of six and a former New York correspondent for The Jerusalem Post.)