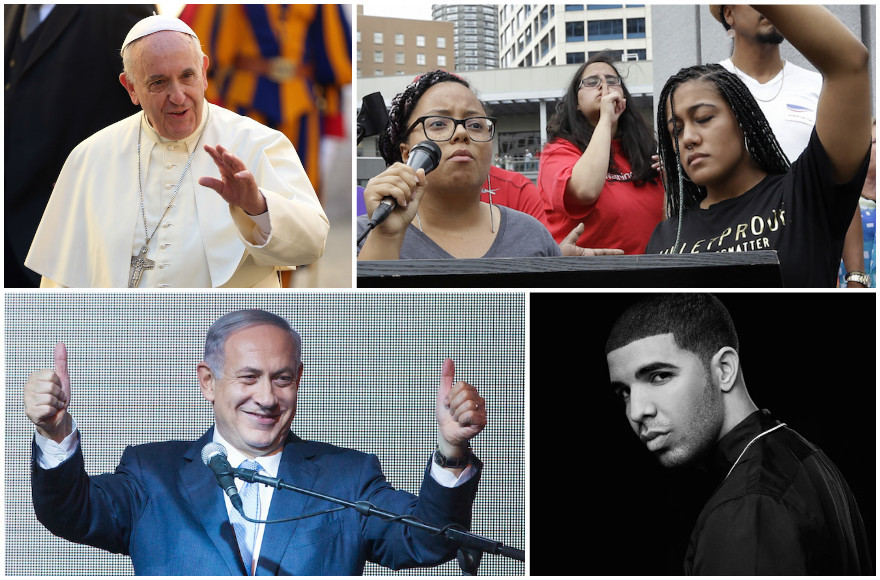 (JTA) — Ever wonder if Bernie Sanders is good for the Jews? How about Andy Warhol? The pope? 9/11? The Diaspora? Alexander the Great? Drake? The year 5775?

These questions and many more have all been asked and answered. Apparently a lot of people still see this as a useful metric.

“Is it good for the Jews?” is as much a punchline as a question. And yet, whether the question is asked explicitly or not, there remains a corner of our community that brings a “good for the Jews” mentality to every concern.

A recent JTA Op-Ed was titled “Why campus anti-racism protests are bad for the Jews.” The headline is problematic because it assumes that Jews want to do what is good for the Jews. And once these Jews understand #BlackLivesMatter is bad for the Jews — because, the Op-Ed argues, some of its activists support Palestinian claims against Israel or there’s been pressure on campus administrators to silence similar Jewish demands  — well, they will oppose #BlackLivesMatter.

This is an excellent example of the dangers of  “good for the Jews.” First, it suggests that Jews have uniform interests. Second, it prioritizes how something impacts Jews over how it affects others. Third, it reinforces a communal identity built around isolation, vulnerability and fear; genocide hovers, always.

Good and bad are binary. Communal interests, however, lie on a continuum. Jews are diverse. We are liberal and conservative; rich and poor; radical and reactionary. We are of all races, ethnicities and sexual orientations. Suggesting that our interests are singular is disingenuous. Telling Jews (and non-Jews) that you are either for or against us is manipulative. It is also at the root of fascistic tendencies.

In life, sometimes we put our needs first; sometimes we put first the needs of others. Viewing life through a “good for the Jews” prism encourages us to place our multivalent selves at the center of every conversation. Only our needs matter. But it’s often true that what’s “good for the Jews” doesn’t necessarily help Jews all that much — and can be downright harmful to those who need a hand most. As the expression goes, sometimes it’s not about you.

In the immediate shadow of the Holocaust or pogroms, Jews were understandably guided by a sense of their own precariousness. That’s what should happen when governments are committed to your annihilation. But 60 years later, particularly in the United States, it is wrong to pretend that Jews, as a community, are similarly vulnerable. Jews are the wealthiest religious group in the United States, and with the exception of Hindus, the most educated. Two of President Barack Obama’s four chiefs of staff have been Jews with deep ties to the community.

Given our unprecedented standing and influence, denying our collective privilege can lead to complicity in oppression. This is painfully true when we do so in disputes with communities that might understandably be guided by a sense of their own precariousness. 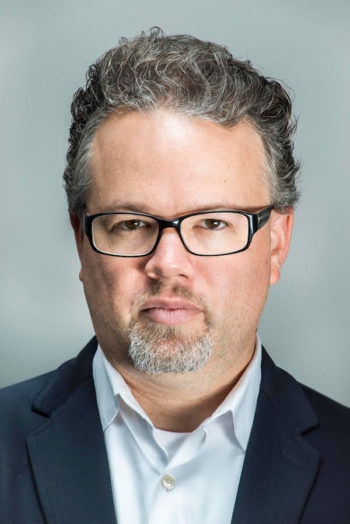 The “good for the Jews” mentality is particularly troubling when applied to issues with a racial component. Take affirmative action, which is back in the news. In the 1970s, every major Jewish civil rights group opposed affirmative action in the landmark case Bakke v. University of California, which banned the use of racial quotas to increase university enrollment of students of color. Tipping the college admission scales in support of “minority” students, male Jewish leaders declared, was bad for the Jews. As Rabbi Robert Marx noted at the time, this assertion was based on misinformation and miscalculations. And it broke the heart of Justice Thurgood Marshall, who had worked so closely with Jewish groups to end legal segregation.

These same Jewish leaders assumed affirmative action helped blacks at the expense of whites; after all, Jews had benefited from “merit-based” admissions. Yet not all Jews are white. And, to date, the biggest beneficiaries of affirmative action are women, including Jewish women — whose exclusion from Jewish leadership gave lie to the notion that a singular entity known as “the Jews” exists in the first place. Even on its own terms, affirmative action was both good and bad for Jews.

Jewish leaders believed our responsibility was to put the interests of Jews first. There was no evidence that affirmative action, even pro-“minority” quotas, would impede Jewish progress. In short, the beneficiaries needed affirmative action more than relatively few Jews might be (marginally) hurt by it. Needed it and deserved it.

Finally, Jewish leaders saw a slippery slope. They feared that quotas to help “minorities” would inevitably lead to quotas against Jews. They believed the Jewish position in American society was precarious; too precarious to take any chances. That was and remains a miscalculation. There are communities living in a precarious position. Some of these communities most need affirmative action.

Jews have a fundamental interest in a more equitable society. This is true for practical reasons: inequitable societies are less stable, and instability leads to scapegoating. And too often we are the goats. It is also true for moral reasons: Our tradition has all kinds of mechanisms for ensuring greater equality as a reflection of our values. These include Kuppah, a communal fund to support the poor, and shmitta, a Sabbath year where we forgive debts and provide extra resources to the poor, to help balance the scales.

Today, most major Jewish organizations support diversity-based affirmative action, but there are many examples of communal confusion inspired by efforts to divine our collective interest. Some Jews support fracking and the Keystone XL pipeline because it hurts oil-producing enemies of Israel, even while it damages local communities and undermines more comprehensive efforts to combat climate change. Some in the Jewish community soft-pedal the Armenian genocide to curry favor with Turkey, when that relationship is “good for the Jews.”

So what’s the bottom line? When we focus on what is “good for the Jews,” we often get it wrong. For us and for others.

It is past time that we retire this mentality. It limits a community that does amazing things when it looks past its own nose. And that would be good for … everyone.

(Mik Moore is the principal at Moore + Associates, a boutique creative agency based in New York with expertise in comedy and cultural change strategy.)