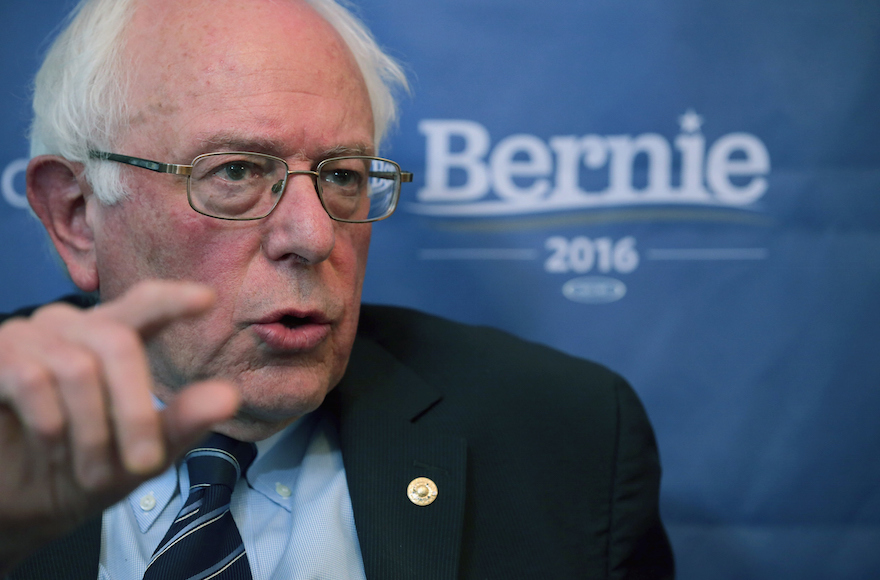 The lawsuit was filed Friday evening in U.S. District Court for the District of Columbia over breach of contract. The campaign said it would file a motion for injunctive relief, to be allowed renewed access to the Democratic Party’s voter database, later in the evening.

Earlier in the day, Sanders’ campaign manager, Jeff Weaver, accused the DNC of trying to undermine the Vermont senator’s campaign by temporarily suspending it from using the database after a Sanders staffer illicitly viewed information on Hillary Clinton.

“The leadership of the Democratic National Committee is now actively attempting to undermine our campaign,” Weaver said at a press conference. “This is unacceptable. Individual leaders of the DNC can support Hillary Clinton in any way they want, but they are not going to sabotage our campaign — one of the strongest grassroots campaigns in modern history.”

Weaver threatened to take legal action against the DNC if it did not restore the campaign’s access to the database, which contains information about millions of Democrats in all 50 states and is relied on daily by campaigns.

Weaver acknowledged that a low-level staffer had viewed the Clinton campaign’s proprietary information but blamed a software vendor hired by the party for a glitch that allowed the intrusion, according to a report Thursday by The Washington Post.

The incident took place on Wednesday when a firewall dropped while the database was being serviced. Only the Sanders campaign took advantage of the lapse, according to The New York Times.

DNC chair Debbie Wasserman Schultz strongly defended the position of the party’s governing body, saying the Sanders campaign had known what it was doing.

“[The] Sanders campaign unfortunately doesn’t have anything other than bluster at the moment that they can put out there,” Wasserman Schultz told CNN on Friday. “This is not unreasonable, it is actually the only way that we can ensure that we protect the integrity of our voter file.” 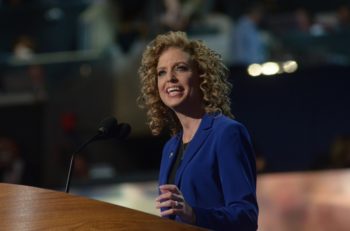 Some Sanders supporters have complained of unfair treatment by the party. There have been fewer Democratic primary debates than Republican debates, giving Sanders fewer opportunities to challenge Clinton, the front-runner in the race.

Sanders, an independent, has pledged not to run for president outside the party.

The next Democratic debate is scheduled for Saturday, a low day of the week for TV watching, and unusually close to Christmas, a time of year when primetime viewership tends to dip.

In an email sent to supporters Friday, Weaver accused the DNC of putting a “thumb on the scales in support of Hillary Clinton’s campaign,” The Atlantic reported. “You see that fact evidenced in their decision to bury [t]he Democratic debates on weekends,” he said. “It’s more or less an open secret.”

Clinton’s campaign responded to news of the Sanders campaign’s punishment on Friday, according to The Atlantic, saying it had been “informed that our proprietary data was breached by Sanders campaign staff.”