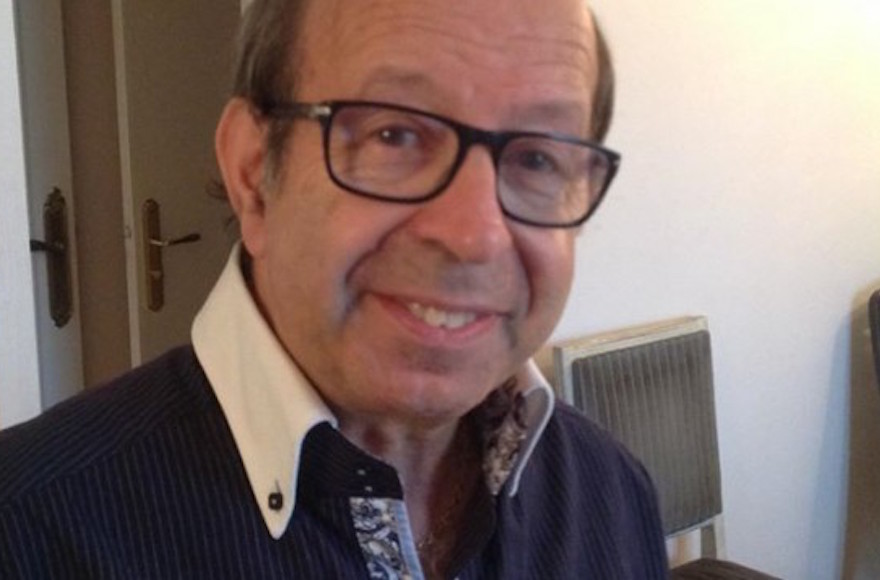 (JTA) – The body of a French Jewish politician from a Paris suburb was found riddled with stab wounds in his apartment.

Alain Ghozland, 73, a municipal counsilor in Creteil, is believed to have been murdered, but police have no leads in the investigation into his death, the L’Express newspaper reported Tuesday.

Ghozland’s  body was found Tuesday morning after his brother called police because Alain Ghozland failed to show up at their synagogue, as he usually does each morning, the news channel RTL reported. Ghozland’s apartment was ransacked, possibly by the intruders, and his body showed deep lacerations that appeared to have been caused by a knife.

Judicial sources said an autopsy will be performed to determine the cause of death.

Creteil, about seven miles from the heart of Paris, was the site of a rape and robbery committed in December 2014 against a Jewish couple by robbers who said they were targeted because they were Jews.