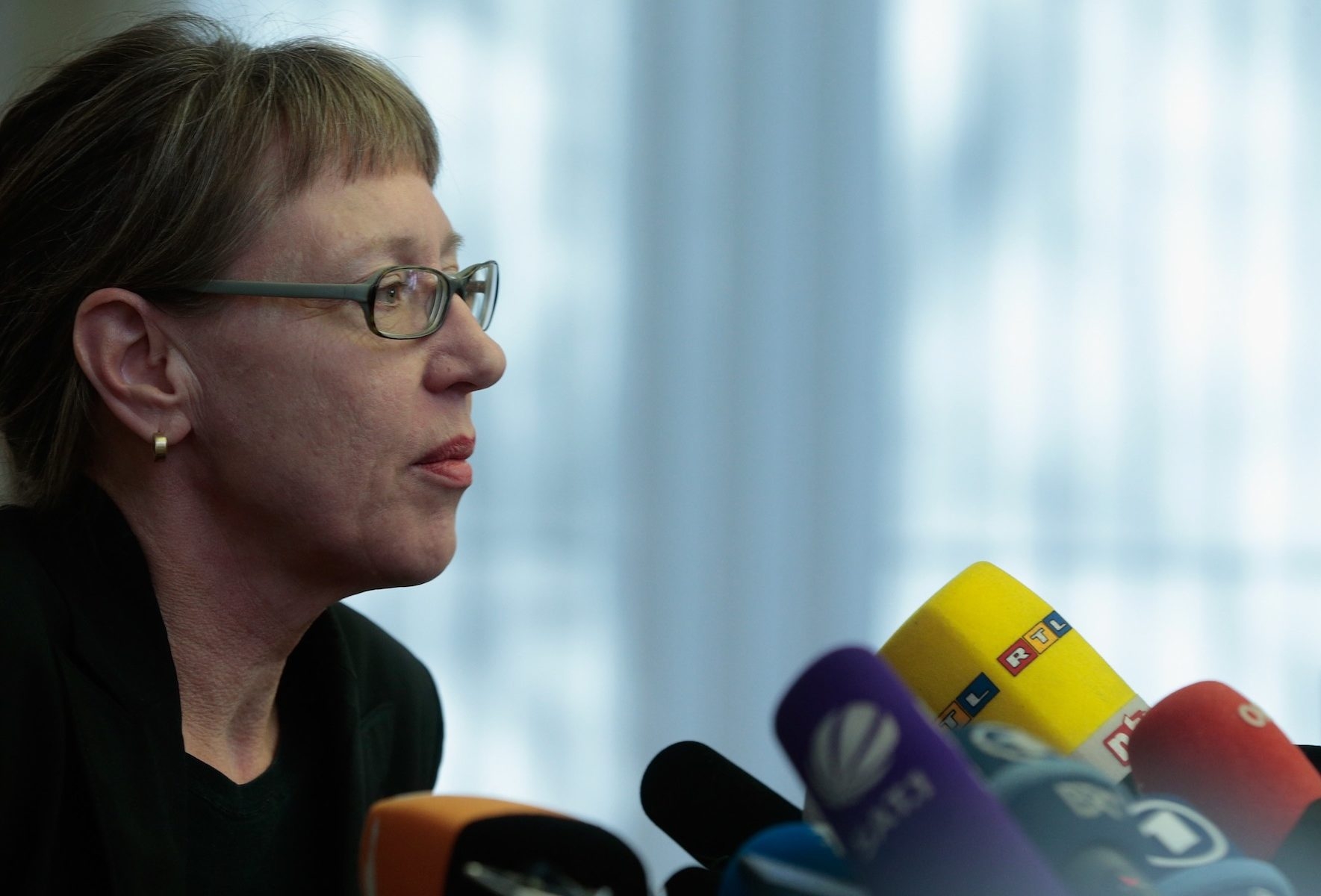 BERLIN (JTA) — A final report on the Gurlitt art collection reveals that five of its works were stolen from Jews during the Nazi period.

The findings emerged from a task force’s report submitted Thursday to Germany’s culture ministry after more than two years of investigation.

But for those waiting a lifetime for the return of property, the pace is too slow, Ronald Lauder, head of the World Jewish Congress, said in a statement Thursday.

Lauder lamented “the persistent lack of transparency and communication about the work of the task force” and added that he “expected Germany to do better, given that time is running out.”

German tax investigators found the huge stash of artworks in 2012 in the Munich apartment of Cornelius Gurlitt, whose father, the art collector Hildebrand Gurlitt, had been hired by the Nazis to buy art for its museums or to sell for profit. The discovery of Gurlitt’s collection was hushed until investigative reporters revealed it a year later.

There was an immediate public outcry and demand that the collection be combed for works that the Nazis might have confiscated or purchased at artificially deflated prices.

A task force was thus established in 2013, with a budget of approximately $2 million.

The team investigated the provenance of 500 questionable paintings and drawings in the collection, which contained more than 1,000 works, including some found stashed in Austria and Switzerland.

So far, two works have been returned, including one by Henri Matisse and one by Max Liebermann.

The next phase of research is to be conducted by a newly formed Center for Lost Cultural Goods in Madgeburg, with a budget of over $6 million.

In addition, Culture Minister Monika Grütters announced, data on some 200 works already researched will be published online along with the correspondence of the art dealer Hildebrand Gurlitt.

Berggreen-Merkel said more than 200 inquiries and claims for restitution had been received, and the new team of researchers at the Center for Lost Cultural Goods would pick up the task.

Cornelius Gurlitt died in 2014 with no direct heirs. A German court is reviewing a cousin’s claim to the inheritance.