Brazilian Jew wins $1,400 from airline for not being served kosher meal 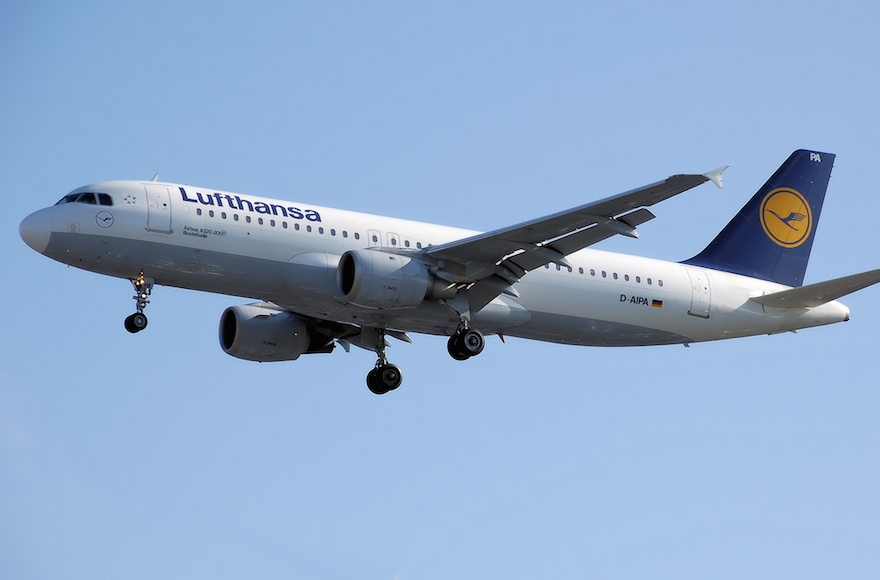 RIO DE JANEIRO (JTA) – The German airline Lufthansa was ordered to pay nearly $1,400 for “moral damage” to a Brazilian Jewish passenger for not serving the kosher food he had requested when booking his round-trip ticket between Sao Paulo and Zurich.

Isaac Kopfler, who was awarded the damages by a court in Sao Paulo on Monday, said he had to fast during the 14-hour flight between Switzerland and Brazil on March 21, 2012. His initial lawsuit requested about $5,000 in refunds and damages.

“The passenger has the right to receive what he paid for. It is a consumer relationship and, unlike what the airline claims, the nonexistence of kosher food, despite having been requested in advance, is not an accessory matter,” according to the court decision. The kosher meal “is of great importance and  is based on religious principles,” it said.

In a letter to the Exame news portal this week, Lufthansa apologized and committed to pay the damages.

Lufthansa said the flight was operated by SwissAir, which belongs to the Lufthansa Group, and the “technical problem” is uncommon. The food reportedly did not board the airplane with the catering service and therefore was not served. Other alternatives would have been offered to the passenger, who may be contacted to receive further compensation in mileage, according to the airline.