Hillel International to launch in Poland 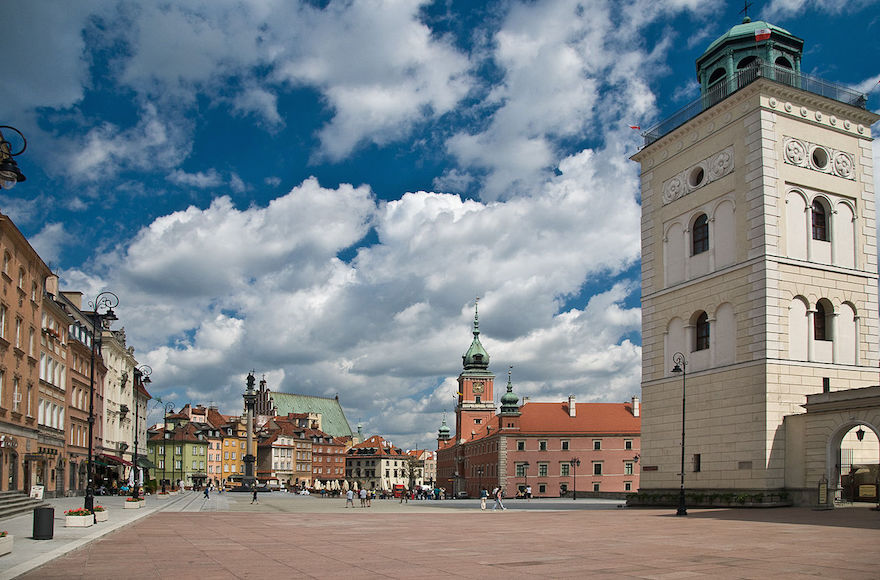 The opening of Hillel Warsaw is scheduled for April 18, on the eve of the 73rd anniversary of the beginning of the Warsaw Ghetto Uprising. A delegation of Hillel International leaders and Jewish dignitaries from around the world will gather in Poland for the event, where a reception will be held for Polish Jewish students.

“At Hillel International, our mission is to enrich the lives of Jewish students everywhere so that they may enrich the Jewish people and the world,” Eric Fingerhut, president and CEO of Hillel International, said in a statement. “Jewish life in Poland has seen a remarkable revitalization in recent years, but that progress can only be sustained if we ensure that young Polish Jews have the community and the resources necessary to thrive.”

Hillel Warsaw is funded in part by grants from the UJA-Federation of New York, Taube Philanthropies and the Koret Foundation.

Hillel’s Schusterman International Center recently hired Magda Dorosz as its first Hillel Warsaw executive director. Dorosz, who was born in Wroclaw, Poland, will spend her first several months at Hillel Warsaw meeting with young Jews and exploring the types of programs and services that can best meet their needs and those of Poland’s Jewish community. She also will work to establish formal relationships with the Polish government and several of the largest universities in the Warsaw area.

“Young Jews in Poland today carry with them both the tragedies our parents and grandparents endured and the flourishing community our generation has witnessed,” Dorosz said in the Hillel statement. “We have particular needs as a community and a unique story to share with the rest of the Jewish world. The recognition and resources that Hillel International is committing to young Jews in Poland is a fantastic benchmark for our community’s growth.”

There are Hillels in 14 other nations around the world.