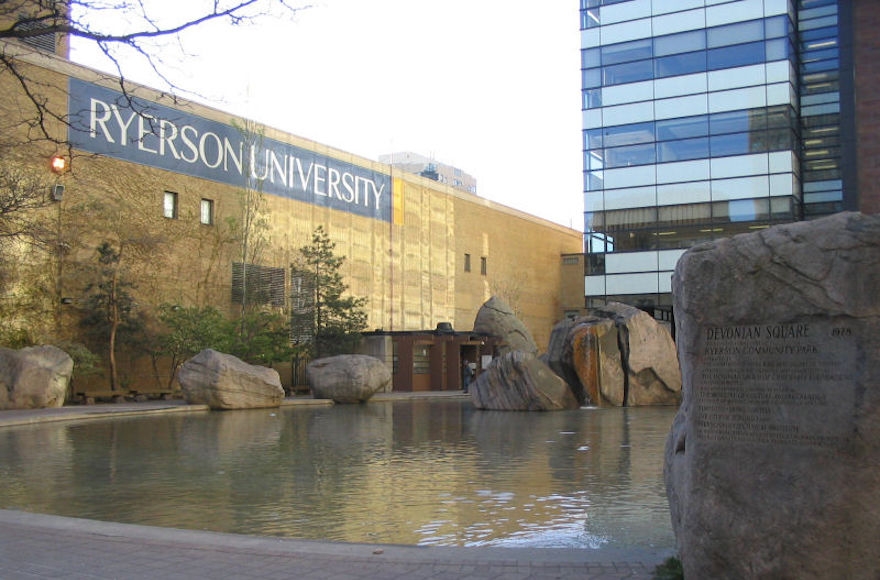 (JTA) — Students at Ryerson University in Toronto staged a walkout rather than vote on a resolution to commemorate Holocaust Education Week.

Local members of Students for Justice in Palestine and the Muslim Students Association reportedly staged the walkout Tuesday night during the semiannual general meeting of the Ryerson Student Union. The meeting lost its quorum, according to B’nai Brith Canada.

The resolution, which was submitted by a member of the Ryerson Hillel Jewish students’ group, called on the Student Union to offer annual Holocaust education programs to emphasize “the value of pluralism and the acceptance of diversity.” There was no mention of Israel.

The Ryerson Student Union voted to join the Boycott, Divestment and Sanctions movement against Israel in April 2014. The resolution prohibits the student group from having ties with companies that do business in Israel, including Home Depot, Costco and Sears, and removed Sabra hummus from the campus cafeteria.

“What starts with BDS does not end with BDS,” said Amanda Hohmann, national director of B’nai Brith’s League for Human Rights. “More often than not, BDS is simply a gateway drug to more blatant forms of anti-Semitism.”