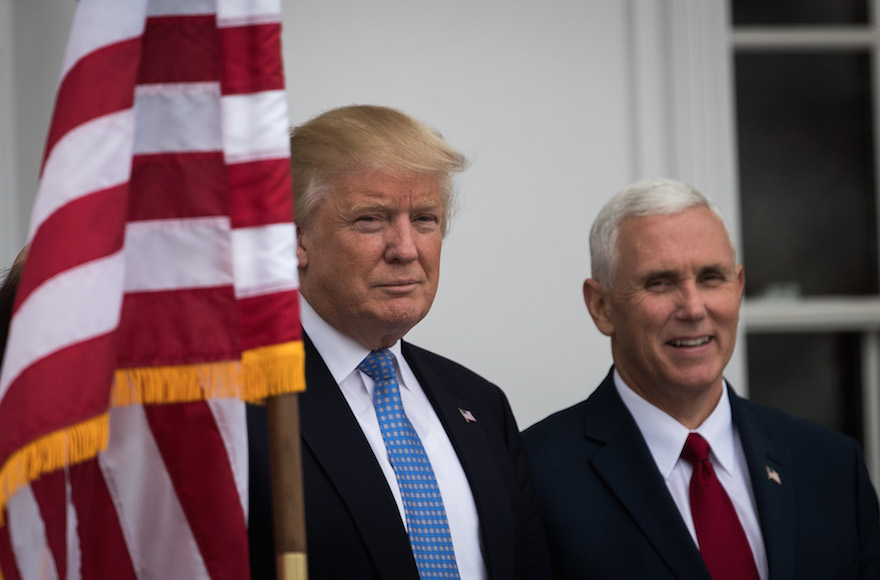 Top-classified information from Israel could be leaked to Russia and from there shared with Russia’s close ally Iran, the officials warned, Yediot Acharonot reported Thursday. The newspaper said the warning came during a recent meeting between the two sides whose exact date and place were not reported in order to protect the participants.

The cause of the U.S. intelligence concerns are the suspicions of ties between Trump or his associates and the government of Russian President Vladimir Putin, Yediot reported. The Americans told their Israeli counterparts that the National Security Agency had “highly credible information” that Russian intelligence agencies were responsible for hacking the Democratic National Committee servers during the election and leaking sensitive information to WikiLeaks.

The U.S. officials also said that they believed Putin had “leverages of pressure” over Trump, which appears to refer to the news that broke this week in which Russia is alleged to have compromising personal and financial information about the president-elect.

Since the early 2000s, the cooperation between the Israel and U.S. intelligence communities has been intensified.