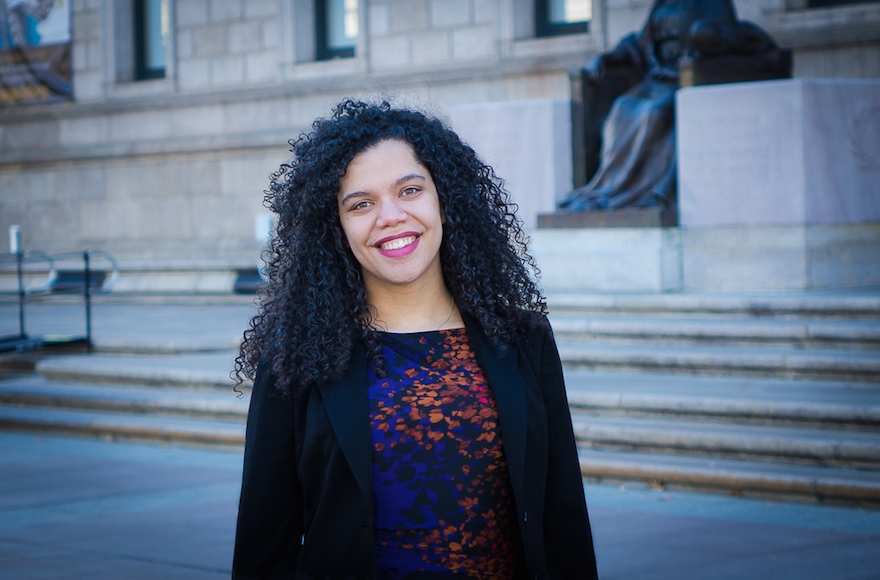 (JTA) — April Baskin, who promotes the inclusion of historically marginalized communities in the Reform movement, and Tamar Manasseh, who founded a program to protect children in her Chicago neighborhood from gun violence, were named to a list of “12 Faith Leaders to Watch in 2017” by the Center for American Progress.

The two were the only Jews on the list, compiled annually by the left-leaning think tank and announced Wednesday. Both are Jews of color.

Manasseh, a rabbinical student at the Hebrew Israelite seminary, founded Mothers Against Senseless Killings, which organizes volunteers to establish a watchful presence in Chicago’s most dangerous neighborhoods. The Center for American Progress refers to a JTA profile of Manasseh in 2016, which notes that “MASK isn’t explicitly Jewish, but it is infused with Jewish themes and language,” including an event inspired by Tu b’Shvat.

According to CAP, all the faith leaders on the list “are activists, advocates, educators, and organizers working tirelessly as forces for social change across many issues areas, including lesbian, gay, bisexual, and transgender, or LGBT, rights; reproductive justice; racial justice; religious liberty; economic justice; and education. The country will need them more than ever this year.” 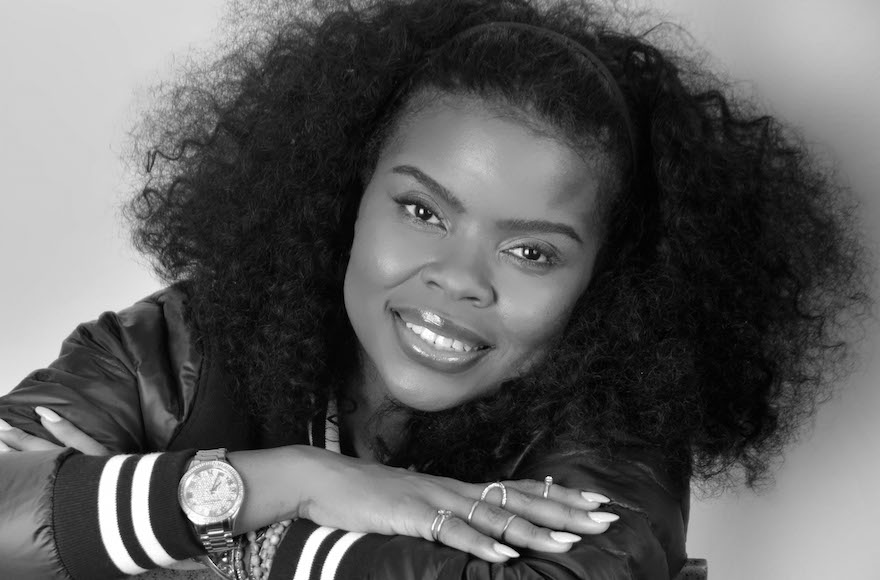