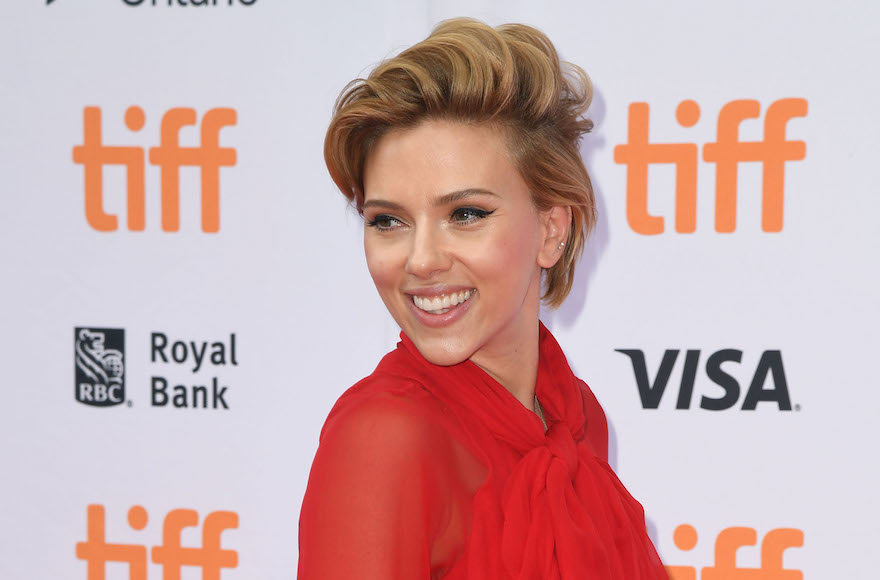 Johansson filed for divorce Tuesday in Manhattan Supreme Court, Page Six first reported, noting that she has asked the judge for custody of her daughter Rose, age 3. Page Six reported that Johansson is “gearing up for a nasty custody battle.”

Johansson, 32, and Dauriac, a journalist, married in 2014, shortly after their daughter was born.

Dauriac’s attorney told Page Six that his client would like primary custody of Rose, and to live with her in France. He noted that Johansson “does a lot of traveling.”

The couple reportedly separated over the summer, at Johansson’s initiation.

In a statement to People, Johansson said she would not publicly discuss the divorce.

“As a devoted mother and private person and with complete awareness that my daughter will one day be old enough to read the news about herself, I would only like to say that I will never, ever be commenting on the dissolution of my marriage,” she said. “Out of respect for my desires as a parent and out of respect for all working moms, it is with kindness that I ask other parties involved and the media to do the same. Thank you.”