The surge in anti-Semitism? Here’s how to stop it. 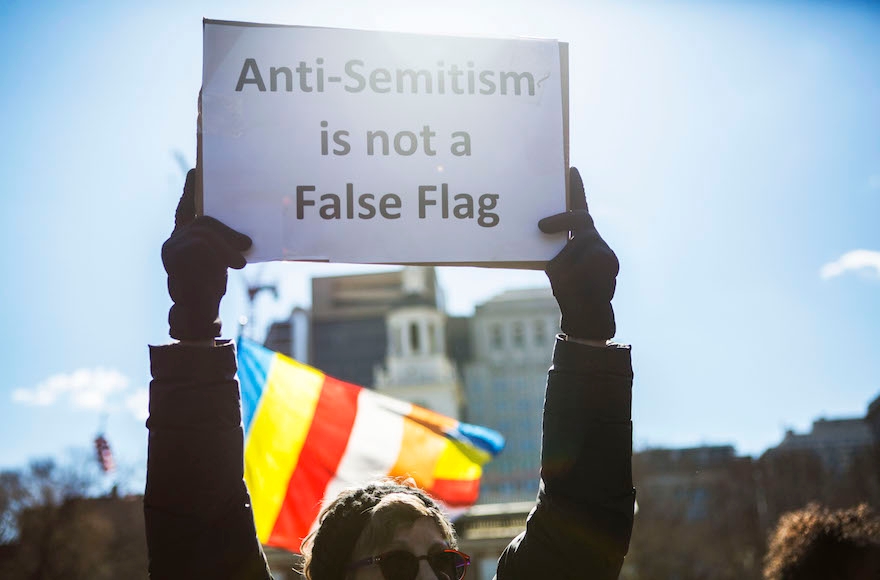 Clearly, we must never reconcile ourselves to an America where this is considered normal. Yet we must not succumb to the opposite tendency to see these recent incidents through a 2,000-year-old lens and draw comparisons to darker days, when Jews felt powerless and alone in the fight against anti-Semitism.

There is no nation — other than Israel, of course — that has been more hospitable and welcoming to Jews than the United States. Indeed, there has been no generation of Jews in our people’s history more ingrained into the fabric of the nation in which it lived. A recent Pew Research Center report found that Jews are the most admired religious group in the country, and it will take far more than the incidents of the last few months to alter that fact.

First, perpetrators are not always caught, and therefore the majority of hate-crime victims may not see the culprits brought to justice.

Second, since hate crimes are “message” crimes, the public response is crucial in preventing them from happening again. Words matter. Condemnations matter. And leaders must step up and express solidarity with the victimized communities, sending the clear message that such acts will not be tolerated or ignored.

We welcome the White House’s strong condemnation of recent anti-Semitic incidents and its promise to find ways to stop them. We also appreciate the Senate letter urging action against these threats spearheaded by Senators Peters, Portman, Rubio and Nelson, and signed by all 100 members of the upper chamber.

But still more can be done now. Here are three suggestions for concrete action: 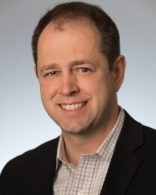 First, the White House should convene a conference on violent extremism and hate crimes. The assault on the Jewish community is not occurring in a vacuum. There also have been widespread reports of crimes against other minority communities.  Although reasonable people can disagree about the causes, there can be little doubt that something ugly has been unleashed, and it needs to be examined and addressed.

All crimes are reprehensible, but hate crimes carry an extra dimension since they victimize both individuals and communities. Recent polls reveal that a majority of European Jews do not feel comfortable wearing clothing or jewelry that identifies them as Jewish. The situation in Europe is very different, and tragically, more violent than what Jews in the U.S. have confronted. Still, the White House must elevate this issue in an effort to ensure that such sentiments do not take hold in our nation.

Second, federal security funding for vulnerable religious and other communal institutions must be increased. The Nonprofit Security Grant Program, administered by the Department of Homeland Security, is currently budgeted at approximately $20 million, a figure simply inadequate to meet a pressing need. 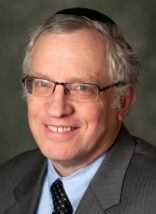 Hate crimes aimed at Jewish institutions threaten not only those organizations. They menace the very basis of our pluralistic society, and therefore every citizen should have an interest in stopping them. Governments at all levels need to make financial investments to that end. No doubt there are other steps that can be taken — a good example being the Federal Communications Commission’s waiver of certain privacy rules that will make it easier to track phone threats.

And finally, since other nations are watching, our reaction, in word and deed, can affect Jewish security abroad. The White House should act swiftly to dispel rumors that, as part of a wave of budget cuts, it plans to eliminate the State Department’s special envoy to monitor and combat anti-Semitism.

Since 2004, when Congress created that post, the special envoy has been a go-to global address, an embodiment of our country’s commitment to fight anti-Semitism. It is needed today more than ever. Although the special envoy has dealt with anti-Semitism abroad, the position also sends a message here at home — and so does any talk of eliminating it.

The upsurge of anti-Semitism will not abate on its own. We need concerted action to reverse it.

(Daniel Elbaum is the American Jewish Committee’s assistant executive director and director of regional offices and Marc Stern is the committee’s general counsel.)

Battling hate in the spirit of Queen Esther