Trump’s cuts to foreign aid budget are dangerous and inhumane 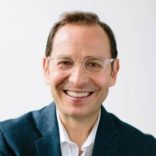 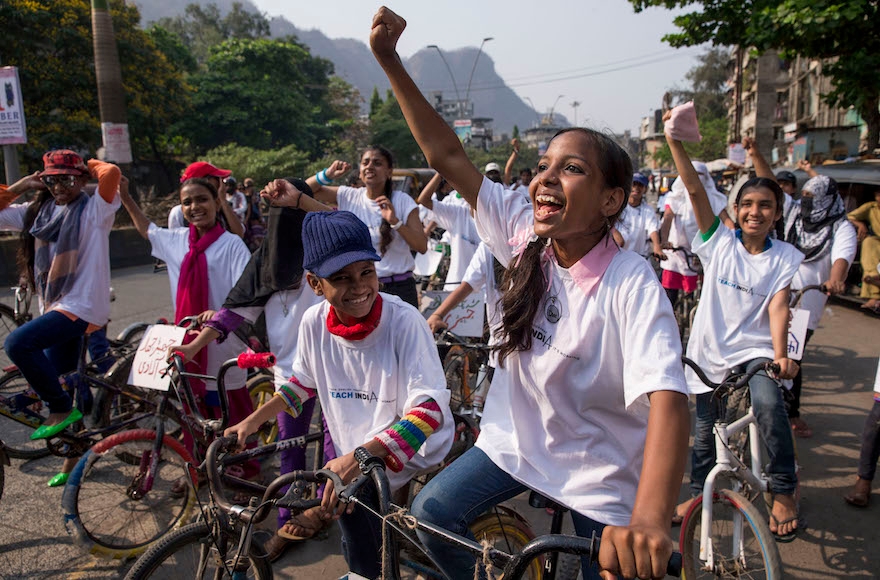 NEW YORK (JTA) — This week, President Donald Trump proposed radical and cruel cuts to U.S. foreign aid. If his budget for 2018 is approved by Congress and implemented, it would slash crucial aid and development programs and weaken key institutions upholding human rights worldwide. As the head of the leading Jewish organization that works to end poverty and support human rights in the developing world, I stand in fierce opposition to the president’s proposed cuts.

Each year, I have the honor of traveling the globe to meet with leaders of groundbreaking organizations working for a better world. I speak with thousands of people in Asia, Africa, Latin America and the Caribbean who are on the front lines of the fight for human dignity in the face of epidemics, grinding poverty, natural and man-made disasters, and authoritarian regimes. These brave advocates work to end child marriage, protect minorities from discrimination and create just societies. Tragically, nearly everything that these organizations are working for would be undercut by Trump’s budget and every problem they are attempting to address would be made worse. 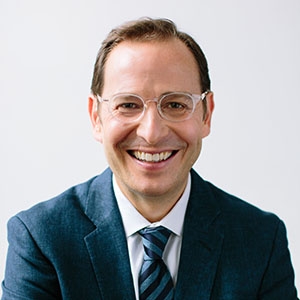 While the American Jewish World Service receives very little funding from the U.S. government, some of the more than 450 organizations we support worldwide receive substantial support from the U.S. government. These groups would be at risk for steep cuts, or worse, under Trump’s budget. Moreover, the international courts and institutions they rely on to advocate for their communities would be undermined by this budget.

We know from our three decades of work at AJWS that U.S. foreign assistance, which makes up only 1 percent of the federal budget, plays an indispensable role in combating poverty, mitigating global challenges such as climate change and advancing human rights. The world needs continued American leadership on this front, not an abdication of our country’s longstanding commitment to providing development assistance and diplomatic support to the most vulnerable people around the world.

The vision of U.S. foreign policy outlined in Trump’s budget violates the post-World War II bipartisan consensus that successful foreign policy is predicated on robust development assistance and tenacious diplomacy. The sweeping and unprecedented cuts to development programs and diplomacy would hobble the ability of the United States to lead internationally, including our ability to promote essential human rights.

I know all too well that the people hit hardest would be ethnic minorities, political dissidents, women and girls, LGBT people and others who have counted on our country to lead on human rights and stand up against abusive governments. I am deeply disturbed that the president’s budget would disproportionately affect women and girls by gutting money for women’s health.

For the first time in decades, all U.S. funding for family planning and reproductive health programs would be eliminated. We know firsthand how important these programs are. For instance, efforts in India to empower girls and young women are only effective when adolescent girls can access services like comprehensive sexual and reproductive health services.

The president has also proposed drastic cuts to development aid and economic support funds to vulnerable countries across the globe, such as Senegal, Haiti and Burma. Such cuts would destabilize those governments, weaken civil society and lead to instability. Slashing essential aid to countries in need simply does not serve America’s own safety or long-term strategic interests.

Likewise, proposed cuts in funding for international organizations like the U.N. Human Rights Council would undermine the ability of local human rights advocates to use international mechanisms to hold their countries to account for the wide range of human rights violations they witness. AJWS partners in numerous countries have worked with the U.N. special rapporteur to achieve concrete human rights advances. This type of cooperation would be jeopardized by the cuts.

The good news here, if any is to be found, is that the president’s budget proposal is just that — a proposal. Now it’s on all of us to ensure it never becomes reality.

We’re calling on members of Congress from both parties to stand together in opposition to these draconian cuts. Moreover, we’re calling upon American Jews and the organizations and leaders that represent them to raise their voices in fierce opposition. This budget rejects our values and history, weakens our own security and undercuts our vision for America’s role in the world as a champion of human rights and dignity. We must reject it.