‘Jewish’ left off as category in British students’ survey 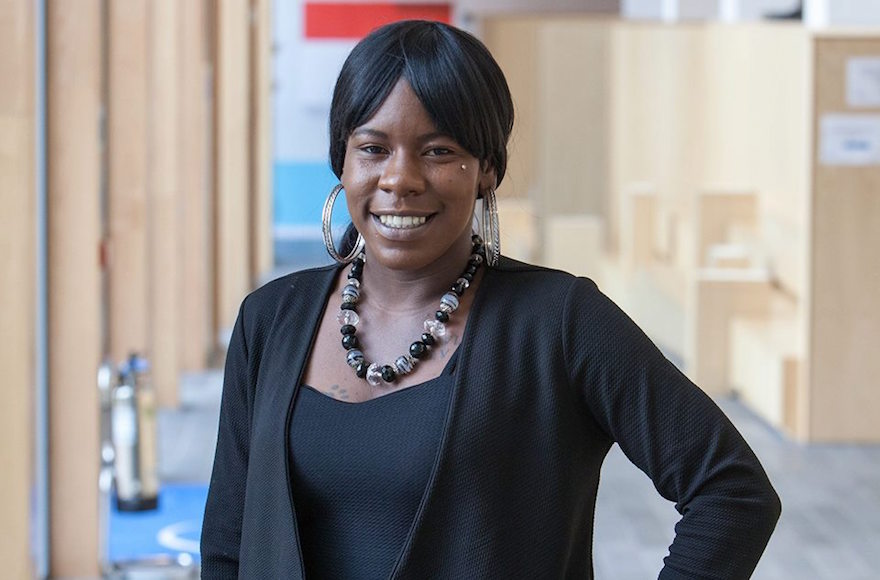 (JTA) — The President of Britain’s National Union of Students apologized after the option of identifying as Jewish was left off a student survey for the second time.

A question about students’ religions on a survey sent out last week, as on a survey in July, gave as options: “Buddhist,” “Christian,” “Hindu,” “Muslim,” “Sikh,” “Spiritual,” “Agnostic,” “Atheist,” “Any other religion or belief,” “Other” and “Prefer not to say.”

“The first time it happened, I could tweet and say sorry,” she said.

“But the second time… it’s unacceptable, and I just want to reassure the whole Jewish community that I will be dealing with this,” she also said.

“I’m sorry. I’m sorry if anyone felt like they weren’t welcomed or that they were pushed out – genuinely that is not my intention, across the whole organization. I appreciate every single one of you. NUS is your NUS and you are welcome to be there,” she continued, adding that she would be working to “rebuild relationships and trust among all our membership, but Jewish students in particular.”

A message from me to all Jewish Students https://t.co/oDob2AQ7Y5