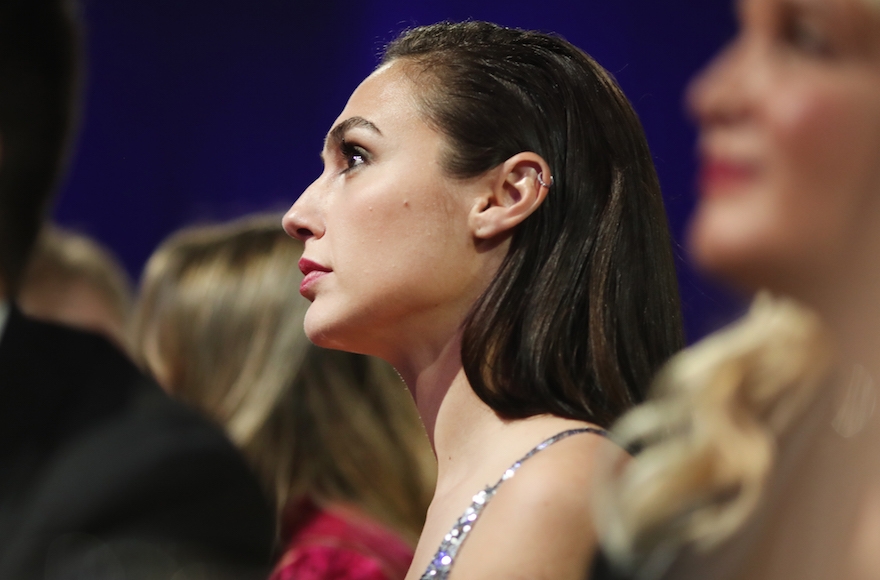 (JTA) — The writer and activist known as MuslimGirl has refused to accept an award from Revlon because it hired Israeli actress Gal Gadot as its new spokeswoman.

“As much as this means to me and I would love to be there to celebrate with you, I cannot accept this award from Revlon with Gal Gadot as the ambassador,” she wrote in a post on her personal Twitter account. “Her vocal support of the Israel Defense Forces’ actions in Palestine goes against MuslimGirl.com’s morals and values.”

This is why I won't be accepting @revlon's Changemaker Award celebrating their new campaign with @GalGadot. pic.twitter.com/Aa099uiRjD

“I can’t, in good conscience, accept this award from the brand and celebrate Gal’s ambassadorship after the IDF imprisoned a 16-year-old girl named Ahed Tamimi last month, an activist who is currently still incarcerated,” she also wrote.

“I think we are in a moment where we must persist that women’s empowerment includes ALL women. From the bottom of my heart, I feel I would not embody the meaning of the Changemaker Award if I were to accept in these circumstances.” She tagged Gadot, who starred in the megahit “Wonder Woman,” in the posts.

You know I love a bold red lip, right? Well, I’m about to make it official. Check out this little teaser from @revlon #LiveBoldly pic.twitter.com/W1b4x7Fa3t

Gadot, a former Miss Israel, served in the Israeli army.

Meanwhile, a movie theater in the northern Israeli town of Nazareth Ilit is being be named for the actress.

“We are going to name the new cinema after Gal Gadot, an Israeli actress who brings honor to this country,” municipal spokeswoman Orna Yosef told AFP earlier this week. “This is a message for our young people because Gal Gadot is an example of success, who has shown that dreams can be attained.”

The Gal Cinema was scheduled to open Wednesday.