Syrian military says Israel fired on its positions near Damascus 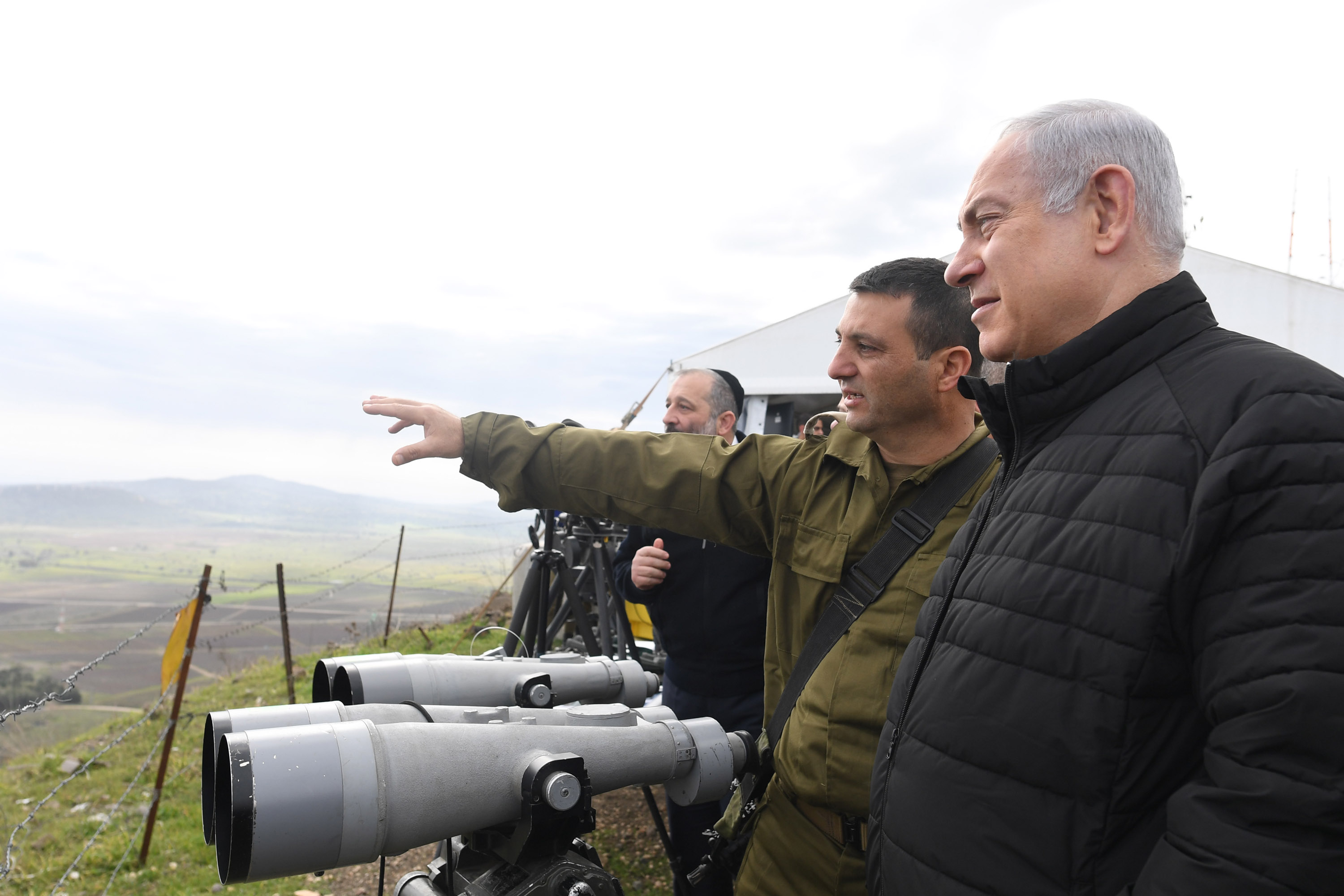 JERUSALEM (JTA) — The Syrian military accused Israel of firing on its positions near Damascus, calling it a “new Israeli aggression.”

“This morning, Israeli warplanes fired several missiles from Lebanese airspace on one of our military positions in the Damascus countryside,” Syria’s army said in a statement broadcast on state media. “Our air defense systems blocked them and destroyed most of them.”

The Al-Arabiya network, citing sources close to the Syrian government, reported that the target of the attack was the Center for Scientific Research in the Jamaraya region, located on the outskirts of the capital.

The Syrian Observatory for Human Rights, a Britain-based monitor of the civil war in Syria, told the French news agency AFP that some Israeli missiles hit ammunition depots near Jamaraya.

On Tuesday, Israeli Prime Minister Benjamin Netanyahu and the Security Cabinet visited the Golan Heights and inspected Israel’s border there with Syria amid rising tensions between Israel and Syria, and Israel and Lebanon.

“We want peace but we are prepared for any scenario and I suggest that no one test us,” Netanyahu said in a statement at the end of the visit.

On Wednesday, Lebanon’s Higher Defense Council instructed the military to prevent Israel from encroaching on its territory both on land and sea, referring to a separation wall that Israel is building on its border with Lebanon and Israel’s drilling for natural gas and oil in waters that Lebanon claims belong to it.

“We grant the army forces with the political backing to act against any Israeli aggression on the border — on land and at sea,” the council said in a statement, according to reports. “The Israeli fence on our border constitutes a violation of our sovereignty and of Resolution 1701. We will continue acting on all levels, the regional and international, to oppose and prevent Israel from building the separation fence.”